Skip to content
Become a member and get exclusive access to articles, live sessions and more!
Start Your Free Trial
Home > University of Toronto 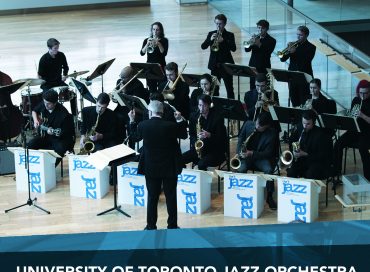 The University of Toronto’s student big band is a mighty 19-piece ensemble with traditional instrumentation augmented by a pair of French horns. The resulting sound … END_OF_DOCUMENT_TOKEN_TO_BE_REPLACED 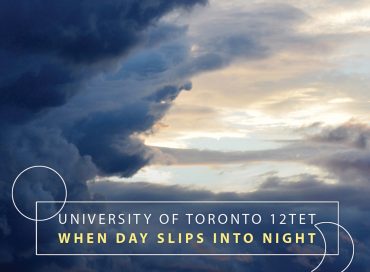 Here’s proof that less can be more, with a range as broad as a full-blown big band yet retaining the subtleties and expanded solos of a much smaller unit. That approach works well for Terry Promane’s University of Toronto 12tet. On its latest project, the band puts a modern spin on a few jazz classics and digs into both originals and some newer pieces. Seven of the nine tracks were written or, more often, arranged by 12tet members and other undergrad and grad students in U of T’s composing/arranging segment.