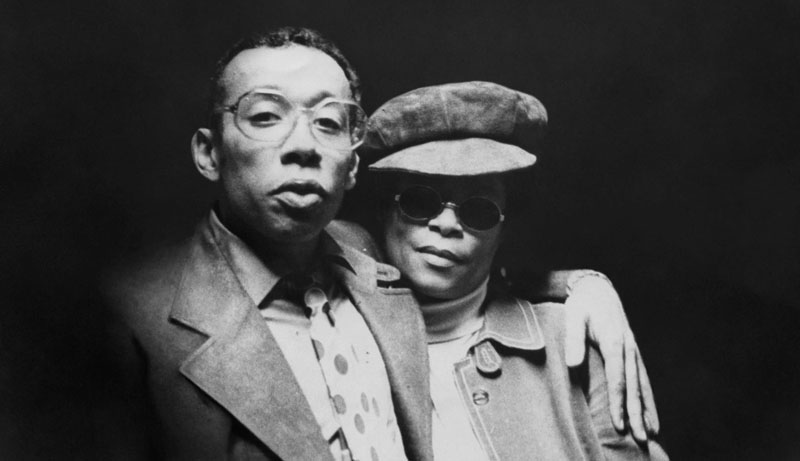 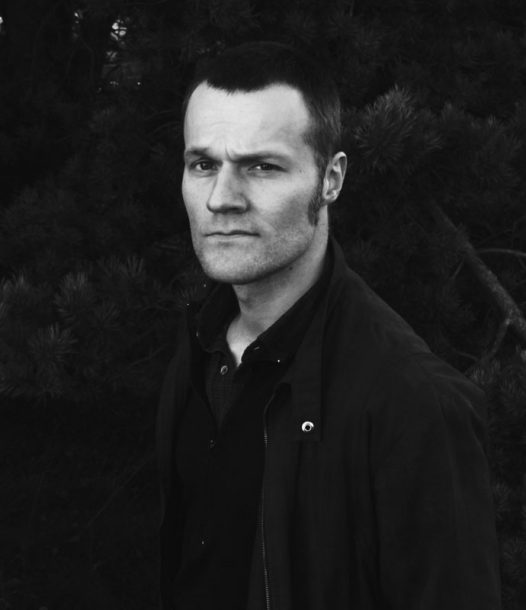 Viewed in retrospect, historic events tend to take on an air of inevitability: What we know happened becomes what had to happen. Lee Morgan’s tragic death at the rough Manhattan club Slugs’ Saloon, where the trumpet great was shot and killed by his common-law wife, Helen More, has assumed that quality over the last 45 years, becoming as integral to Morgan’s myth as his music.

Perhaps the most remarkable aspect of Kasper Collin’s captivating new documentary, I Called Him Morgan, is that it strips away the inevitability of history. Collin tells not only Morgan’s story but Helen’s, depicting her not merely as the agent of a jazz legend’s fate but as a flesh-and-blood human being who makes one disastrous, impulsive mistake. In the Swedish filmmaker’s telling, their two stories become like two trains running on parallel tracks, finally set on a collision course by a series of small misjudgments and reckless turns.

“Through my research, I found that it would be hard to make this film about Lee without also making a film about Helen,” Collin says via Skype. “A lot of people that are fans of Lee Morgan tend to hate Helen because she’s just the woman who killed their idol. I can see that, but digging into this, I realized there’s a more complex story I felt needed to be told. It’s almost a Greek tragedy—the person who helped Lee being the same person who ends his life.”

While the dramatic tale of Morgan’s demise at age 33 hangs over the whole film, it doesn’t eclipse the reason his life was of interest in the first place. As in his previous film, 2005’s acclaimed My Name Is Albert Ayler, Collin maintains a focus on the music as he relates the sometimes-tempestuous biography of its creator. After the arduous seven-year process of telling Ayler’s story, Collin had no intention of exploring similar territory for his follow-up—that is, until a clip of Art Blakey’s Jazz Messengers performing Bobby Timmons’ “Dat Dere,” and Morgan’s solo in particular, seized his attention.

“I come more from experimental rock music and spiritual free-jazz,” Collin explains, “so I hadn’t listened so much to Lee. But then when I heard that solo, I realized there was this young, searching artist there that had something I wasn’t aware of. It was a fantastic journey to dive into all the music he made, and the thought started to grow: Is there a film here?”

As he began interviewing the most important figures in Morgan’s life—I Called Him Morgan features conversations with Wayne Shorter, Billy Harper, Tootie Heath, Bennie Maupin and Jymie Merritt, among others—the complexity of his final years began to unfold. Of special note was the impact that Helen had made on his life, bringing him back from the throes of heroin addiction to a place where he could resume the music career that had been sidelined by drug abuse. “You could argue that without Helen he might not have made any more music at all, or maybe he would have died earlier,” Collin muses. “She helped him back so he could give [those of] us who love this music even more, and his last recordings are fantastic.”

Fascinatingly, Helen gets to tell her side of the story in Collin’s film. The director makes use of a cassette-taped interview made by Larry Reni Thomas, an adult-education teacher and jazz fan who discovered Helen in one of his classes in early 1996—just one month before her passing. (Thomas has written a book on Helen, titled The Lady Who Shot Lee Morgan.) As she dispassionately narrates, we’re offered a glimpse of the strong woman who made it impossible for even Lee’s closest friends to hold on to their anger at her following his murder. What remains elusive, maybe even for her, are the reasons for their relationship taking such a drastic turn at the end.

“The cassette is limited and ends abruptly,” Collin says. “You want to know more of what this woman has to say about what happened and why. It’s like being an archaeologist—you find these bones and you try to build up this skeleton, even though some bones might be missing. That’s beautiful and poetic in its own sense, so people have to fill the missing parts in themselves.”

For screening dates and other release information, visit ICalledHimMorgan.com

“It’s a little nest of happiness. All the recent wounds are all healed here …  because there’s always somebody blowing something beautiful and blowing a … END_OF_DOCUMENT_TOKEN_TO_BE_REPLACED

There is an abiding paradox to the life of Billie Holiday, which is the core tenet of her art: In theory you should feel bad … END_OF_DOCUMENT_TOKEN_TO_BE_REPLACED