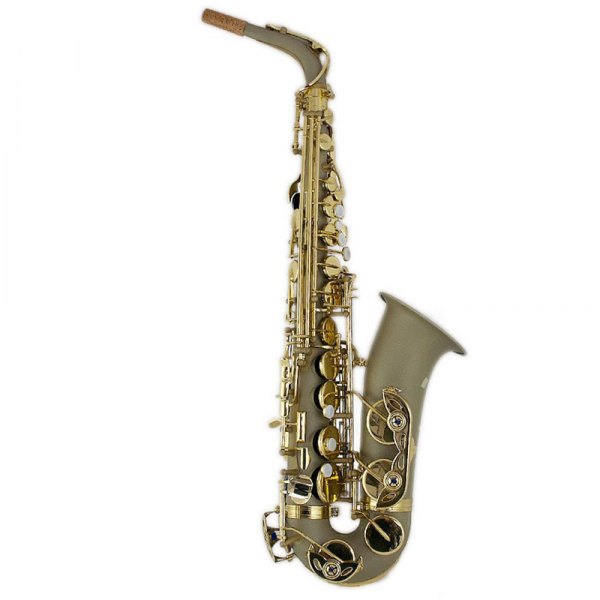 Woodwind players reading this may already be familiar with the MusicMedic website, which sells instrument repair supplies and offers courses in equipment maintenance. The site has never sold an actual instrument … until now. The Wilmington Alto Saxophone is the first of what will eventually be a full line of Wilmington saxes, clarinets, and flutes priced at student levels but standing up mechanically to pro models. Its entire body is made of hard nickel silver, which adds tonal resonance and resists denting, bending, and misalignment.

In the 21st century, intellectual property (IP) has become a hot-button issue for musicians and composers, specifically as it pertains to the distribution of music … END_OF_DOCUMENT_TOKEN_TO_BE_REPLACED

It’s impossible to shop for audio products without confronting specifications—numbers included in web pages, brochures, and ads to lend scientific cred to marketing claims. In … END_OF_DOCUMENT_TOKEN_TO_BE_REPLACED

In the 1980s, as synthesizers and drum machines threatened to take over popular music, electric guitar manufacturers tried to come up with instruments that were … END_OF_DOCUMENT_TOKEN_TO_BE_REPLACED