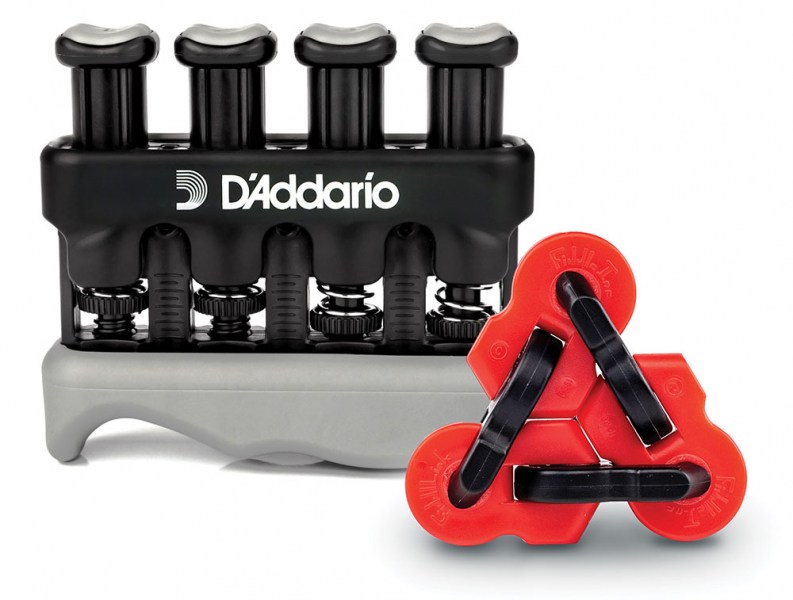 Wallace Stevens was a Pulitzer Prize-winning 20th-century American poet who wrote (among many other wonderful lines), “Things as they are/Are changed upon the blue guitar.” Did Gretsch have him in mind when it came up with the Azure Metallic version of the G6120TG Players Edition Nashville hollow-body? Probably not, but you may wish to ponder Stevens’ words while appreciating the Nashville’s 16"-wide, 2.5"-deep maple body with ML bracing design and set “U”-shaped maple neck with 24.6" scale length. Then get ready to change some things.

Visit a pro audio retailer and almost every studio monitor speaker you see will have amplification built in. But visit a high-end audio store and … END_OF_DOCUMENT_TOKEN_TO_BE_REPLACED

Unless you’re a certified guitar nerd, the name Ted McCarty (1909-2001) probably means nothing to you. But no matter who you are, there’s little doubt … END_OF_DOCUMENT_TOKEN_TO_BE_REPLACED

In audio as in jazz, some of the most interesting trends happen far outside the mainstream. Hop onto internet forums dedicated to headphones, and you’ll … END_OF_DOCUMENT_TOKEN_TO_BE_REPLACED

On April 18, 1972, the Roland Corporation was founded in Osaka, Japan. Its mission: to produce electronic instruments and accessories for musicians. Two years later, … END_OF_DOCUMENT_TOKEN_TO_BE_REPLACED