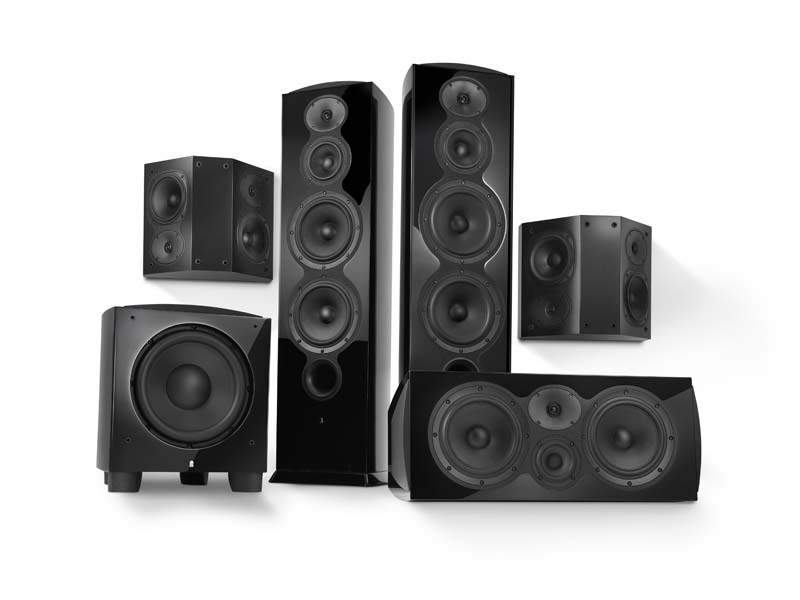 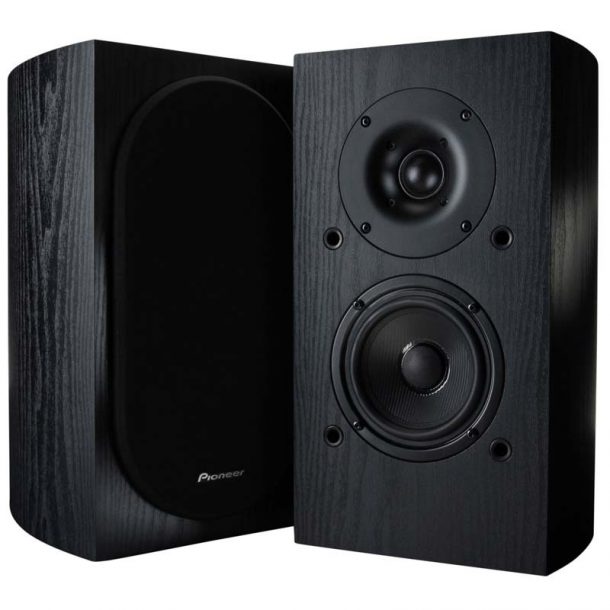 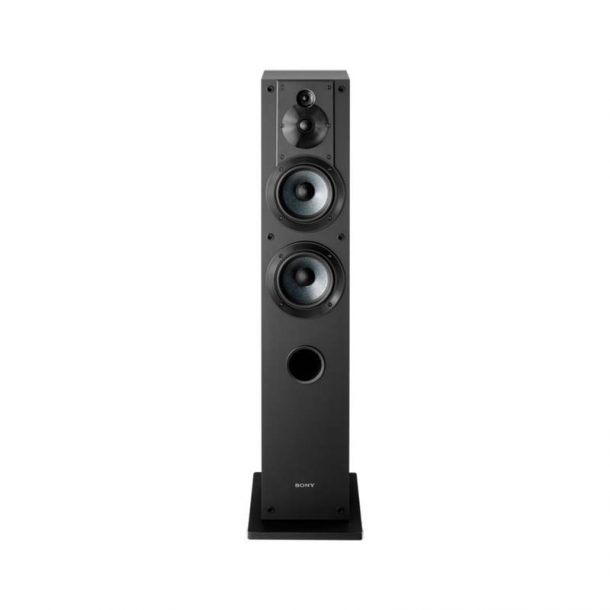 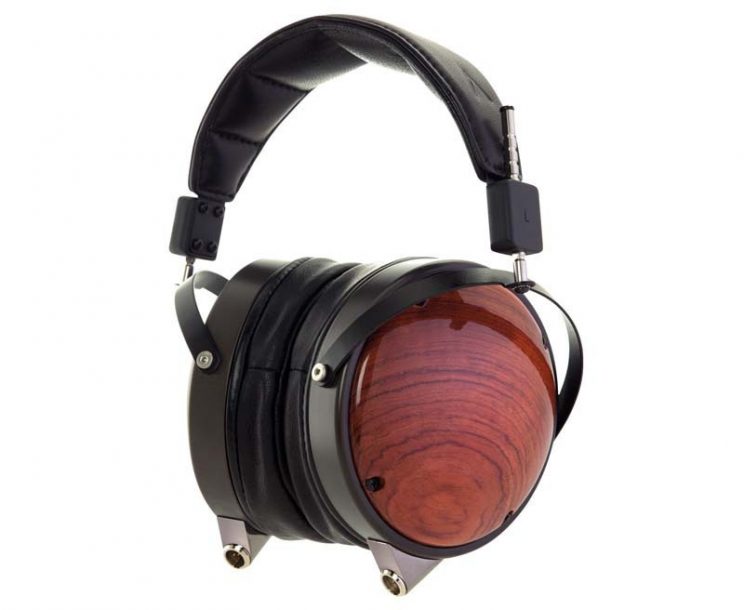 Vocals might be the toughest part of a jazz recording to reproduce. We all know what a human voice sounds like because we hear them every day from the moment we’re born. If a tower speaker is mangling the delicate timbre of Lady Day, we know it-and we’ll end up focusing more on the audio system than on the music.

Why, then, do reproduced voices so often sound unnatural? Because it’s easier to dazzle the listener with the spectacle of things like stereo imaging and deep bass. When we hear a pair of speakers get Cassandra Wilson’s voice right, it seldom amazes us. But when we hear Elvin Jones’ cymbals ringing out all the way across an audio dealer’s listening room, we tend to whip out the credit card. The designers of audio equipment realize this.

The audio products that will most affect voice reproduction are speakers and headphones. Here’s what the jazz-vocal aficionado needs to know when choosing these components.

To understand why so many speakers mess up the sound of voices, we have to get a little technical. Male voices get as low as about 80 hertz, roughly the same as a low-E string on a guitar. Most of the sonic energy of voices ranges from there to about 500 Hz, slightly less than an octave above middle C on a piano. But a lot of the “plosive” sounds of consonants like C and T are up between about 2 and 4 kilohertz, the same range as the highest notes on a piccolo. That’s also the band in which the human ear is most sensitive.

One of the places where speaker designers most often make mistakes is right in that same area, 2 to 4 kHz. This is where a woofer usually hands off its reproduction duties to a tweeter, through an electrical circuit that divides the sound into bass/midrange and treble. At higher frequencies, the sound of the woofer starts to get directional, as your voice does if you cup your hands around your mouth. That sounds fine if you’re yelling but not if you’re singing. So if the crossover point is at too high a frequency, the speaker will produce that cupped-hands sound.

For the best vocal reproduction, I recommend buying two-way (i.e., woofer/tweeter) speakers that have a crossover point no higher than 2.3 kHz. Even better, buy a three-way speaker with a midrange driver 3 to 4 inches in diameter, because midrange drivers don’t tend to produce that cupped-hands sound.

Another thing to consider is that some speakers have a boost around 80 to 120 Hz, where the lowest notes of male voices occur; this makes Johnny Hartman sound like Barry White, and Barry White sound like Jabba the Hutt. Fortunately, it’s often possible to fix this by moving the speakers farther out from the wall behind them, because the wall reinforces the bass. Still, if reviewers or customers on retailer websites rave about how powerful a speaker’s bass is, that speaker might not be your best choice for vocal jazz.

Some of my favorite speakers for vocals are the Revel Performa3 series, which run from $1,500/pair to $5,000/pair. They’re all designed with low tweeter crossover frequencies, and they all sound terrific handing vocals. That’s a lot to spend, but you can also get good vocal reproduction with less-expensive models such as Pioneer’s $129/pair SP-BS22-LR bookshelf speaker and Sony’s $478/pair SS-CS3 tower speaker.

Headphones can be particularly problematic for voice reproduction because most have a big response peak between 2 and 3 kHz-again, that same range where consonant sounds occur and where the ear is most sensitive. This peak is generally considered to make headphone sound more natural, but if it’s too extreme it can make even a smooth-voiced singer like Diana Krall sound harsh and grating. And of course bass-boosted headphones-including popular mass-market products such as Beats by Dre and Skullcandy-can make male singers sound bloated.

And there’s one more advantage to speakers and headphones with excellent vocal reproduction: They tend to sound great on everything else, too.

You’ve got to give the folks at the National Association of Music Merchants (NAMM) some credit; they tried. As the COVID-19 pandemic continued to rage … END_OF_DOCUMENT_TOKEN_TO_BE_REPLACED

We travel (for pleasure, at least) to leave our world behind for a while. Still, bringing along the things we love most is often a … END_OF_DOCUMENT_TOKEN_TO_BE_REPLACED

Visit a pro audio retailer and almost every studio monitor speaker you see will have amplification built in. But visit a high-end audio store and … END_OF_DOCUMENT_TOKEN_TO_BE_REPLACED

Unless you’re a certified guitar nerd, the name Ted McCarty (1909-2001) probably means nothing to you. But no matter who you are, there’s little doubt … END_OF_DOCUMENT_TOKEN_TO_BE_REPLACED