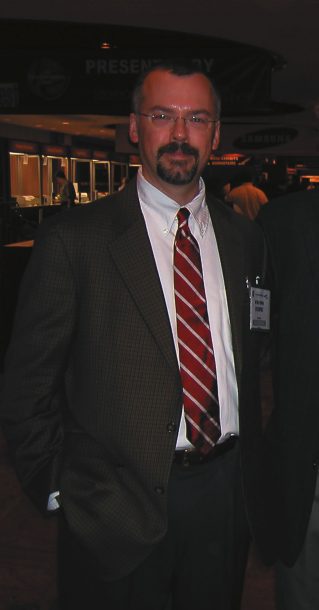 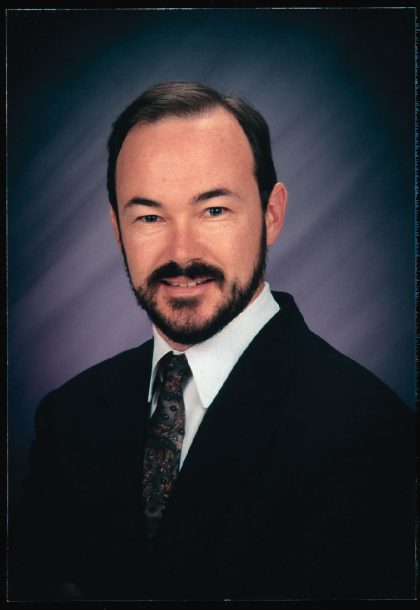 Robert Harley, The Absolute Sound and The Perfect Vision

What more irrelevant thing could you do for a living than write about hi-fi? It’s a pretty goofy thing to do.” Wow! I would certainly never make such a flip remark, but the sometimes-controversial audio observer/reviewer Art Dudley did, and he means it-sort of.

Dudley-who currently writes for Stereophile, but once served as editor of The Absolute Sound in addition to running his own audio magazine, the much-respected Listener, which faded into the halls of audio fame a couple of years ago-proposes that reviewers and consumers should listen to the musical attributes of a system and not its sonic virtues. And while most current writers on the scene pay lip service to this idea, the large majority continue to converse in a lexicon foreign to folks who just want to hear a believable reproduction of the scorching intensity of a Sonny Rollins solo. Micro-dynamics, soundstage depth, transparency, air, grain, smearing, holographic and so on-what does any of this have to do with music? And what do these audio savants know that our ears and souls can’t detect?

These days, if you’ve got the right apps, you can recreate the sound of just about any instrument on earth. In the early 1970s, when … END_OF_DOCUMENT_TOKEN_TO_BE_REPLACED

Old hardware of any sort often carries a certain cachet. But vintage audio gear, produced from the 1950s through the 1980s, has become an obsession … END_OF_DOCUMENT_TOKEN_TO_BE_REPLACED

As veteran JazzTimes followers know, every year around now we present a report on the annual National Association of Music Merchants (NAMM) show in Anaheim, … END_OF_DOCUMENT_TOKEN_TO_BE_REPLACED

Every jazz fan knows that intimate clubs like the Village Vanguard sound different from large venues like Carnegie Hall. Clearly, the space we listen in … END_OF_DOCUMENT_TOKEN_TO_BE_REPLACED