Skip to content
Become a member and get exclusive access to articles, live sessions and more!
Start Your Free Trial
Home > Reviews > Perfect Sound for the Time Being: Behind the Compact Disc’s Sonic Ascent 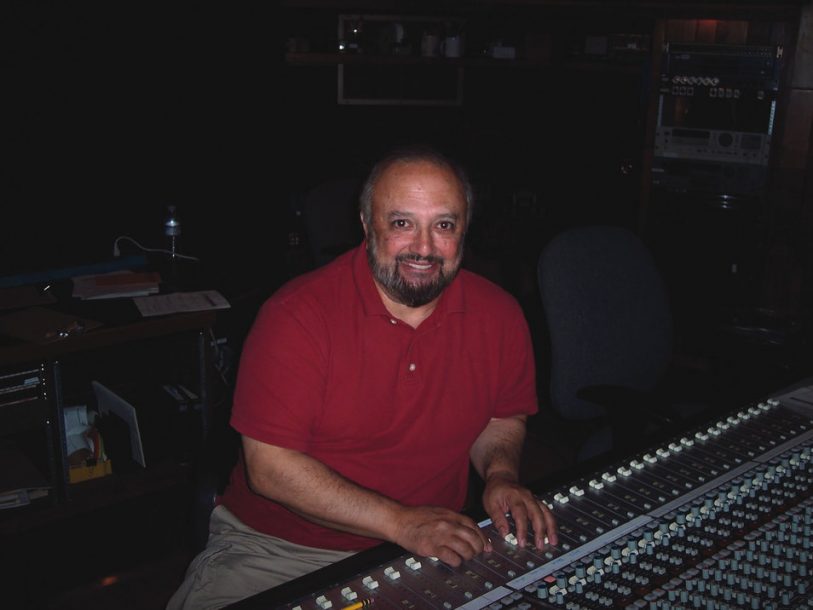 Sony and Philips painted themselves into a digital corner when, back in the early ’80s, upon the introduction of the compact disc, they declared that their shiny silver invention was capable of “perfect sound forever.”

Shame on them: the dismal sound produced by the so-called Red Book digital standard might have been avoided. In a rush to get a product to the market, they made several key decisions based on incorrect assumptions, including underestimating the true nature of human hearing.

I got a shock when I visited a T-Mobile store last May after losing my smartphone. I asked for the latest Samsung Galaxy S-series model—but … END_OF_DOCUMENT_TOKEN_TO_BE_REPLACED

The world has seen quite a few peculiar electronic keyboard instruments over the years, especially from the era before digital technology. Some, like the Mellotron, … END_OF_DOCUMENT_TOKEN_TO_BE_REPLACED

The year 2020 was a terrible one for jazz fans, with listeners forced to settle for YouTube and Facebook streams instead of the live performances … END_OF_DOCUMENT_TOKEN_TO_BE_REPLACED

Thanks to COVID-19, and artists and venues shifting their focus to online streams, we may be seeing more jazz performances than ever before. What we’re … END_OF_DOCUMENT_TOKEN_TO_BE_REPLACED