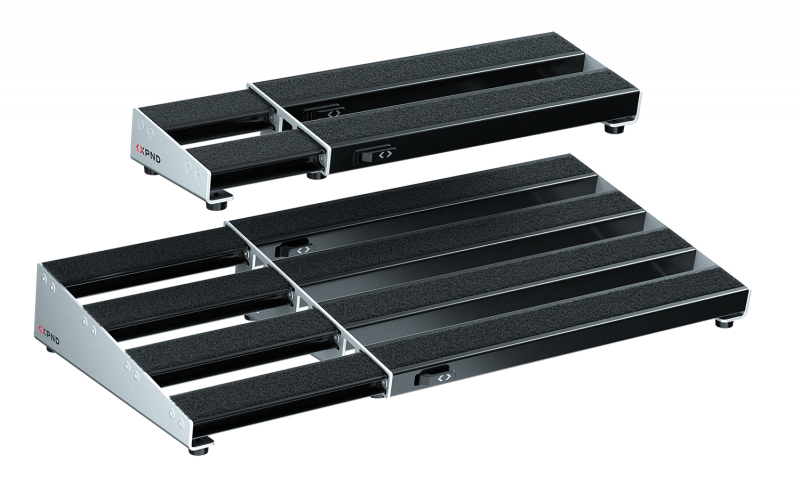 The legendary John D’Angelico came up with the original design in 1959, and the current luthiers at D’Angelico have added a few modern touches to produce the new Excel 59 archtop. Its 16-inch-wide, 1.75-inch body is fully hollow, but its twin custom Seymour Duncan Great Dane P90 pickups allow players to access a range of tones beyond that of the basic acoustic instrument. Available in three finishes: Vintage Natural (seen here), Viola, and Black Dog.

We travel (for pleasure, at least) to leave our world behind for a while. Still, bringing along the things we love most is often a … END_OF_DOCUMENT_TOKEN_TO_BE_REPLACED

Visit a pro audio retailer and almost every studio monitor speaker you see will have amplification built in. But visit a high-end audio store and … END_OF_DOCUMENT_TOKEN_TO_BE_REPLACED

Unless you’re a certified guitar nerd, the name Ted McCarty (1909-2001) probably means nothing to you. But no matter who you are, there’s little doubt … END_OF_DOCUMENT_TOKEN_TO_BE_REPLACED

In audio as in jazz, some of the most interesting trends happen far outside the mainstream. Hop onto internet forums dedicated to headphones, and you’ll … END_OF_DOCUMENT_TOKEN_TO_BE_REPLACED