Skip to content
Become a member and get exclusive access to articles, live sessions and more!
Start Your Free Trial
Home > Reviews > NAMM 2005 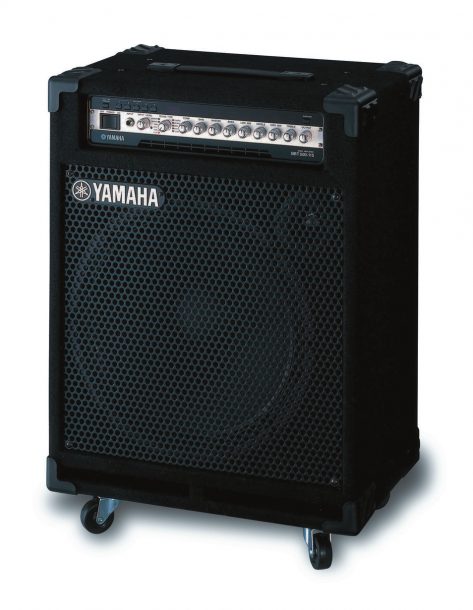 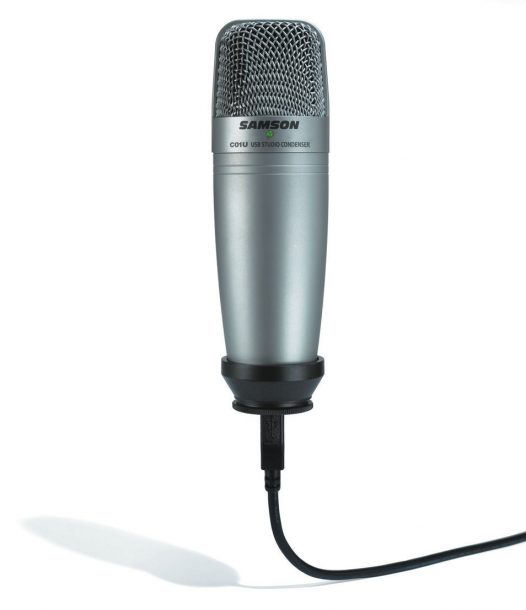 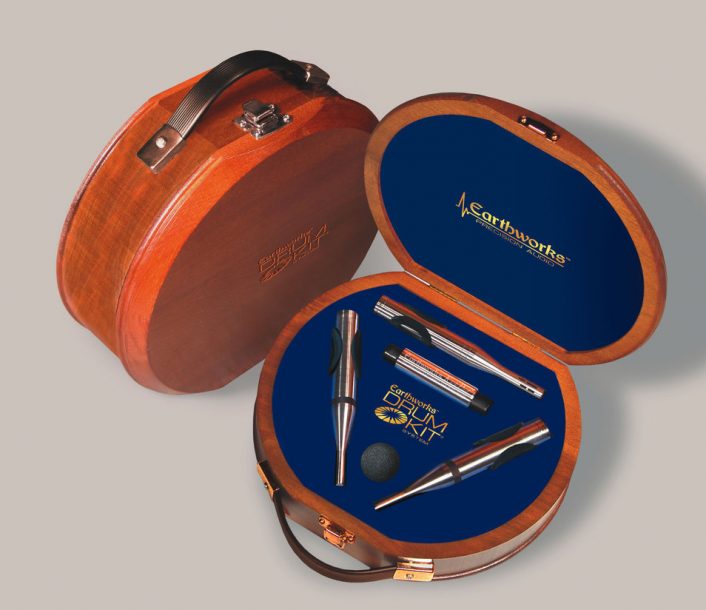 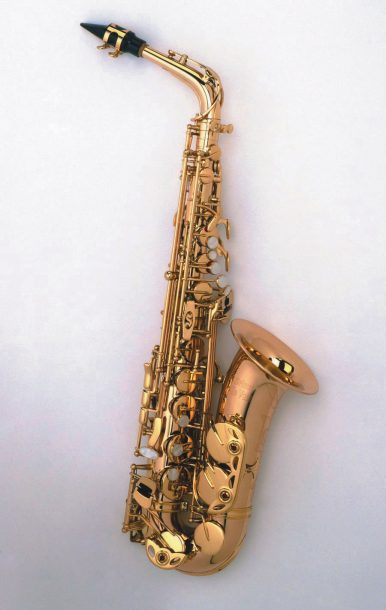 The four-day show, held in the Anaheim Convention Center, officially began at 10 a.m. on January 23. But my first stop there was a half hour before show time, at the Yamaha booth, where a short press conference was held to commemorate the behemoth corporation’s 10 millionth horn (the first was made in 1965). As Yamaha’s Rick Young made remarks about the achievement, one of the first Yamaha trumpets ever made stood nearby in a display case next to a new YTR-2335 trumpet-which I wrongfully assumed was number 10 million. Turns out that Yamaha would soon be producing its 10 millionth horn, but that it actually hadn’t been made yet.

In the 1980s, as synthesizers and drum machines threatened to take over popular music, electric guitar manufacturers tried to come up with instruments that were … END_OF_DOCUMENT_TOKEN_TO_BE_REPLACED

Vinyl enthusiasts love to brag that last year, the dollar volume of record sales surpassed that of CDs for the first time since the 1980s. … END_OF_DOCUMENT_TOKEN_TO_BE_REPLACED

These days, if you’ve got the right apps, you can recreate the sound of just about any instrument on earth. In the early 1970s, when … END_OF_DOCUMENT_TOKEN_TO_BE_REPLACED

It was the peak of the Roaring Twenties, and a great time to sell saxophones. More than a million of the instruments were already in … END_OF_DOCUMENT_TOKEN_TO_BE_REPLACED