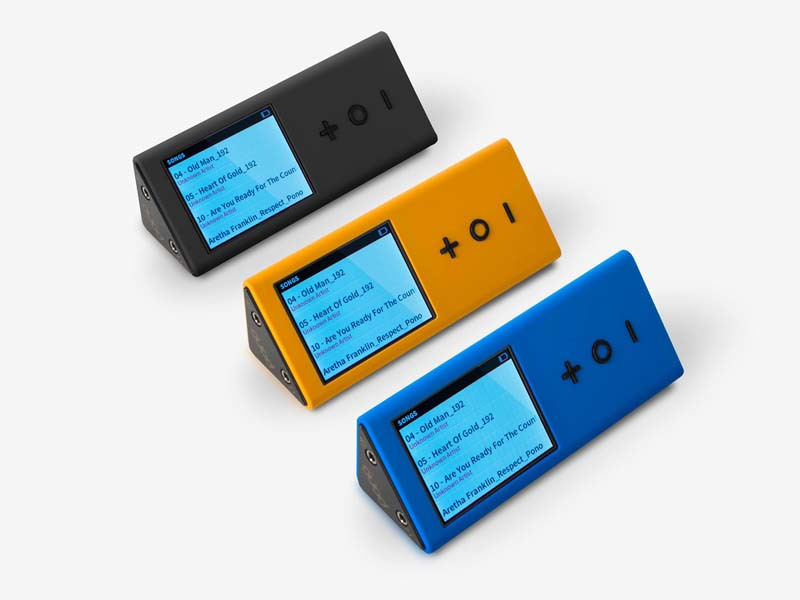 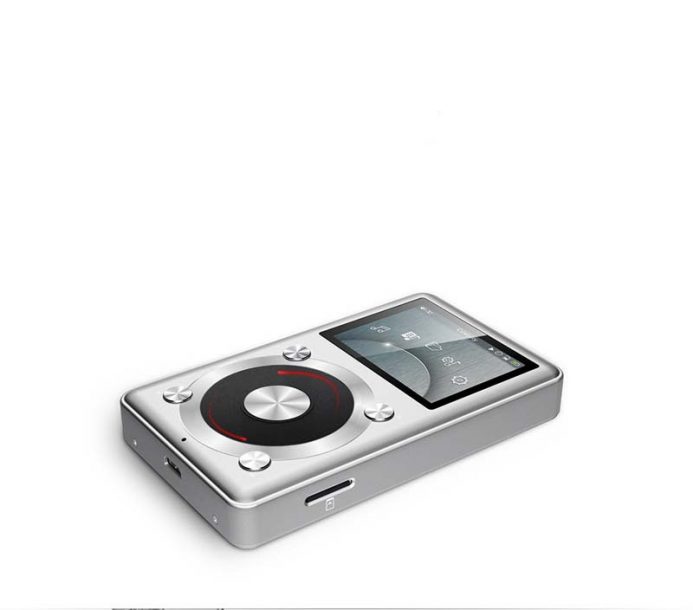 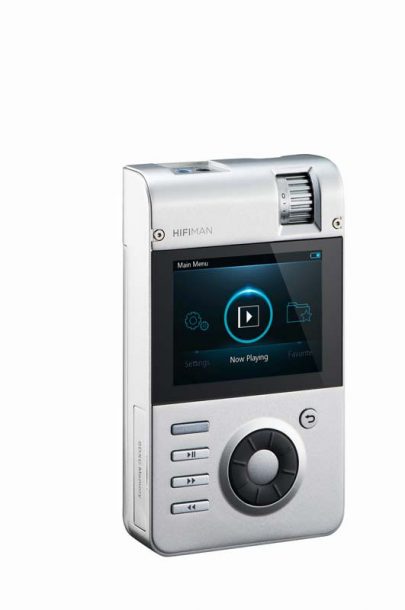 After a decade and a half of forcing the world to think about music in new ways, the iPod is gradually being retired. Last year Apple discontinued the iPod Classic, the closest available product to the original player launched in 2001. You can still purchase the Nano, Touch and Shuffle models, but the line has lost its tab on Apple’s homepage. Most people use a smartphone or tablet as their portable music player, so they don’t need an iPod.

But with the decline of the iPod has come the rise of something much better: the high-resolution portable music player. These devices combine a music player, a digital-to-analog converter with high-resolution playback capability, and a high-quality headphone amplifier. Perhaps the best known is Neil Young’s PonoPlayer, introduced to great fanfare (but mixed reviews) earlier this year. Yet audiophiles caught on to high-res players long before Pono arrived, via brands including Astell & Kern, Calyx, Cowon, FiiO, HiFiMan, iBasso, Sony and TEAC.

Essentially, a high-res portable differs from a conventional MP3 player in that it can handle high-resolution files and formats. Most play files in WAV (uncompressed) and FLAC (lossless compression) formats in addition to compressed formats such as MP3, Ogg Vorbis and WMA. Almost all can handle standard PCM digital files (the format used on CD) with word depth up to 24 bits and sampling rate up to 192 kilohertz-much higher than the 16 bits and 44.1 kilohertz resolution offered by CD. Some also play the Direct-Stream Digital (DSD) format, now an audiophile favorite.

Most, perhaps all, high-res players use digital-to-analog converter (DAC) chips that are similar or identical to the chips found in separate high-end DACs and CD players; in other words, they’ll deliver most of the detail, delicacy and drive you hear in a big high-end audio system. Portable high-res players typically offer expandable memory using easily removable SD or microSD memory cards. Even if you’ve been collecting jazz sides for decades, you can use multiple memory cards to carry all the music you own in your pocket. You can also connect these players directly to a stereo system.

Headphone enthusiasts have taken to these players because they tend to use separate high-quality amplifier chips devoted solely to driving headphones. In smartphones and tablets, the headphone amp is usually built into a single low-cost chip that handles most or all of the audio functions. Thus, high-res portables can typically deliver much higher volume than phones and tablets can. This isn’t a concern with typical mass-market headphones, but many audiophile-grade headphones demand more power than a smartphone or tablet can supply. (However, even mass-market headphones tend to sound better when driven by a high-res portable player instead of a smartphone.)

High-res portables cost as much as $2,500, but you can get a solid one for just $100: the FiiO X1. The X1 plays files in resolutions up to 24/192, and works and feels much like an iPod Classic. It has no internal memory, but it accepts microSD cards up to 128 GB, so plan on spending an extra $10 to $100 depending on how much storage you need. With a 128 GB card installed, you can carry about 400 CDs-and that’s in full resolution, using the FLAC format.

If you want something flashier and more capable, check out the $399 PonoPlayer, which supports PCM in resolutions up to 24/192 as well as the DSD format. Onboard memory is 64 GB and you can add 64 GB more with a microSD card. Pono’s triangular shape-think a Toblerone chocolate bar-isn’t pocket-friendly, and its battery life is just barely enough to last through a cross-country flight. Its saving grace is its sound, tailored by the engineers at high-end audio company Ayre Acoustics, which has earned acclaim from audio critics.

Astell & Kern’s $499 AK Jr looks and works like a phone, the obvious difference being its handy side-mounted volume knob. It offers 64 GB of onboard memory and can take another 64 GB on a microSD. The AK Jr plays files in resolutions up to 24/192, and also plays DSD files, although it converts them to PCM for playback. Its internal amp delivers about a tenth of a watt of power into a typical set of headphones-which may not seem like much until you consider most headphones get pretty loud on just a thousandth of a watt.

If you’re serious about headphone sound but too restless to sit at home, the $1,499 HiFiMan HM901s might be the perfect player for you. Its amplifier section is built onto a card that can be changed out for one that better suits your headphones. Currently the company offers three cards for standard on- and over-ear headphones, one optimized for in-ear headphones and a fifth with balanced output, a feature many headphone experts believe delivers superior sound. The HM901s plays PCM digital files in resolutions up to 24/192 as well as DSD files. While the price may seem extravagant, it seems more reasonable when you consider the HM901s replaces a high-end digital-to-analog converter, a headphone amp, a CD player and a computer.

There’s one last advantage to these high-res players we haven’t discussed. No matter which player you choose, you’ll get a benefit no phone or tablet can match: the ability to silence the outside world and concentrate 100 percent on A Love Supreme, Saxophone Colossus or whatever you’ve chosen for your day’s listening.

You’ve got to give the folks at the National Association of Music Merchants (NAMM) some credit; they tried. As the COVID-19 pandemic continued to rage … END_OF_DOCUMENT_TOKEN_TO_BE_REPLACED

We travel (for pleasure, at least) to leave our world behind for a while. Still, bringing along the things we love most is often a … END_OF_DOCUMENT_TOKEN_TO_BE_REPLACED

Visit a pro audio retailer and almost every studio monitor speaker you see will have amplification built in. But visit a high-end audio store and … END_OF_DOCUMENT_TOKEN_TO_BE_REPLACED