Skip to content
Become a member and get exclusive access to articles, live sessions and more!
Start Your Free Trial
Home > Reviews > phono cartridge > How to Choose a Phono Cartridge 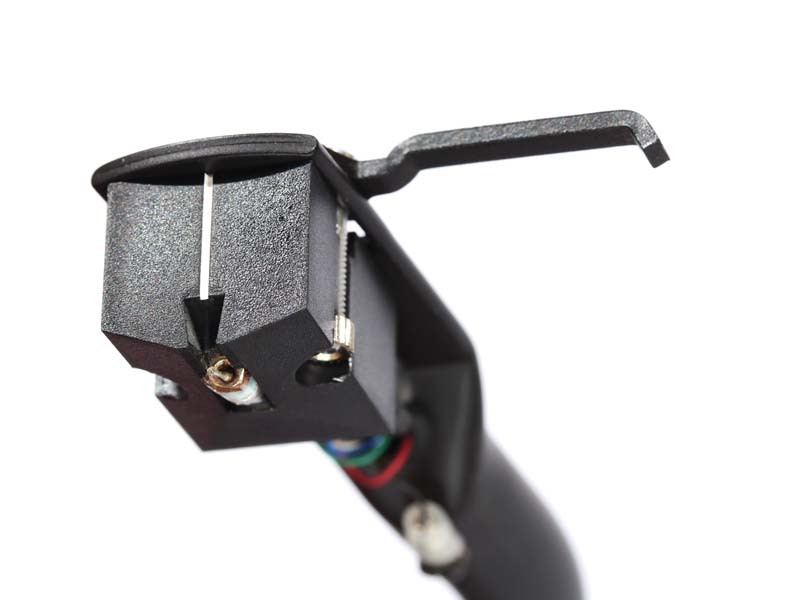 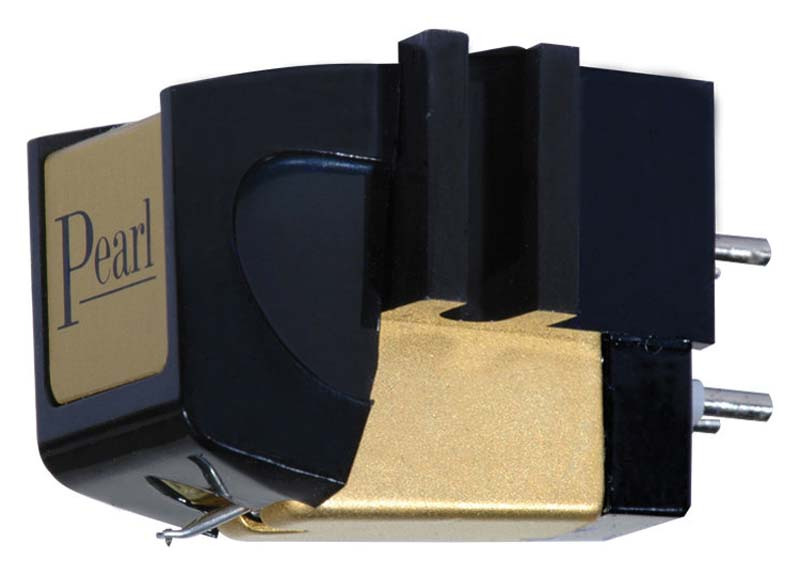 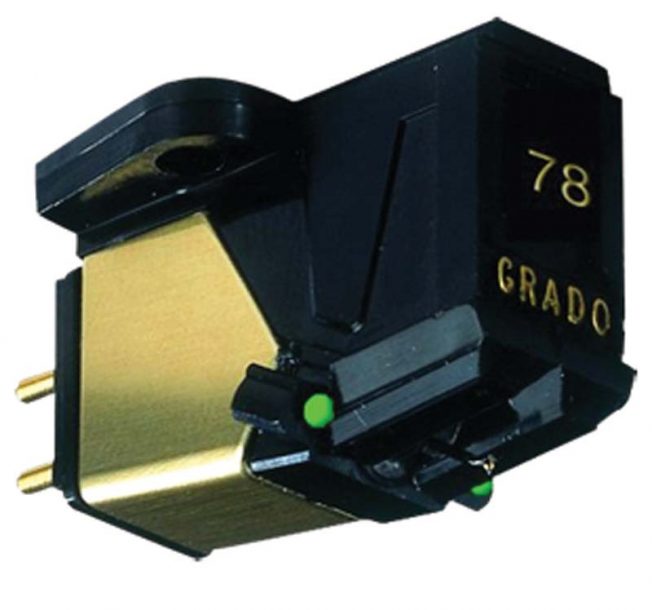 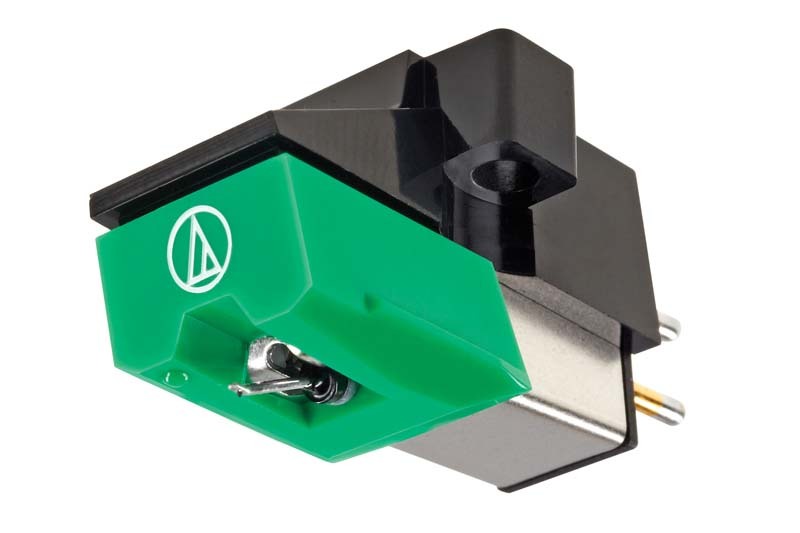 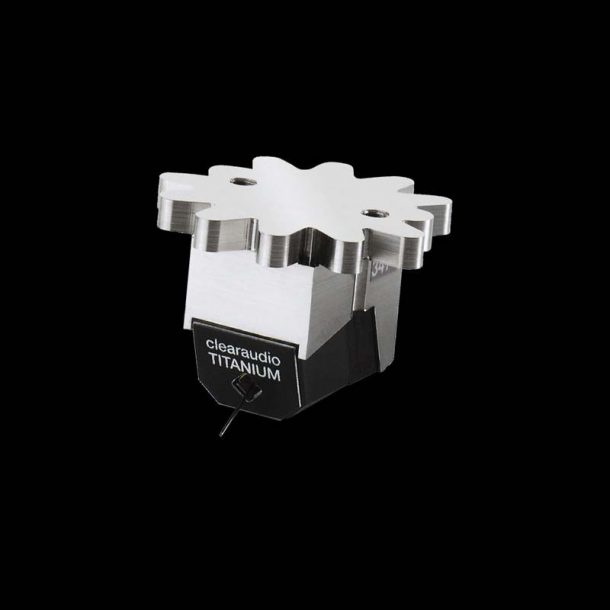 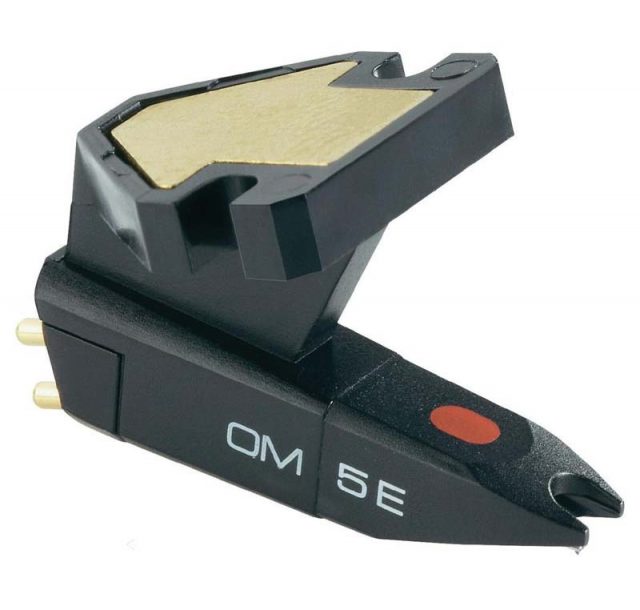 A phono cartridge is what converts the sound molded into the grooves of a vinyl record into an audio signal. It comprises a stylus (often referred to as a needle), mounted on a cantilever that attaches to a magnetic pickup assembly. When the stylus hits a fluctuation in the record groove, the movement carries into the cartridge, where magnets move around coils of wire (or vice versa) to create an electrical signal.

Like a saxophone reed, a phono cartridge may seem like little more than an accessory attached to a sexier, flashier device that grabs all the attention. But the cartridge is at least as important to the overall sound as any other part of the turntable. Fortunately, cartridges are also like reeds in that if you don’t like one or it wears out, you can replace it.

The key to choosing a cartridge is whether you want a moving-magnet (MM) or moving-coil (MC) design-both great, but for completely different reasons.

In a moving-magnet cartridge, the magnet is attached directly to the tiny cantilever that holds the stylus. The magnet sits adjacent to two coils of wire. As it moves, it creates a fluctuating magnetic field in the coils, which produces the audio signal that goes to your stereo system. A variation on this is the moving-iron cartridge, which uses a fixed magnet and a moving chunk of iron. In a moving-coil cartridge, the coils are attached to the cantilever and the magnet is fixed in place.

A moving-magnet or moving-iron cartridge is more practical for most people because it puts out a strong signal compatible with the phono preamps built into stereo receivers. A moving-coil cartridge is typically only about one-tenth as sensitive as a moving-magnet cartridge, so it usually requires a separate, higher-cost phono preamp that’s MC-compatible. (There are some high-output MC cartridges that will work with MM phono inputs.)

Why would anyone use a moving-coil cartridge? Because most audiophiles feel that, all other things being equal, an MC cartridge will usually deliver better detail and a greater sense of ambience and space than an MM cartridge.

It’s important to note that MC cartridges typically cost much more, starting around $200 and running as high as $15,000. MM cartridges run from about $25 to $700. MM cartridges look like an even better bargain when you consider that many feature a replaceable stylus, so you don’t have to chuck the whole cartridge when the tip wears down.

Most cartridges use a mount that attaches to the tonearm with two screws spaced half an inch apart. A few tonearms use a P-mount, which requires a special cartridge that snaps into place. If you play a lot of 78-rpm records, you’ll probably want a 78-rpm cartridge like the $90 Grado 78C, which has a larger stylus to get the maximum possible fidelity out of those antique sides. There are also cartridges optimized for playing mono records, although standard stereo cartridges will work almost as well.

Cartridges all have their own tonal character, and choosing one is largely subjective. Spending more will typically get you some combination of better detail, broader and deeper stereo soundstaging, more natural midrange and tighter, more defined bass.

Costlier cartridges may employ bodies crafted from hardwoods, rare minerals or even solid gold. The theory is that these materials’ density makes them less resonant and less likely to color the sound you hear from the record. To that end, some cartridges-such as the $499 Sumiko Blue Point Special Evo III-dispense with most of the body, allowing their inner workings to hang out.

A great place to start is with an MM cartridge in the $100 range. Many audio reviewers (this one included) like the $99 Ortofon 2M Red, and I’ve also gotten great sound with the $125 Sumiko Pearl; to my ears, the 2M Red has a little more kick in the bass, while the Pearl has a somewhat clearer treble. Want to save a few bucks? Check out the Ortofon OM 5E, a steal at $59, or the Audio-Technica AT95e, a longtime audiophile favorite that lists for $71 but is easy to find for less than $50.

If you want to move up to MC, a great place to start is Denon’s $229 DL-103, a classic introduced in 1964. From there, the sky’s the limit. But if you do decide to step up to, say, the $8,000 Clearaudio Titanium V2 (yes, it’s really made from titanium), make sure the rest of your audio system is up to that level of quality. Otherwise, you’re essentially handing a vintage Selmer Mark VI to a first-year jazz-band student.

Visit a pro audio retailer and almost every studio monitor speaker you see will have amplification built in. But visit a high-end audio store and … END_OF_DOCUMENT_TOKEN_TO_BE_REPLACED

Unless you’re a certified guitar nerd, the name Ted McCarty (1909-2001) probably means nothing to you. But no matter who you are, there’s little doubt … END_OF_DOCUMENT_TOKEN_TO_BE_REPLACED

In audio as in jazz, some of the most interesting trends happen far outside the mainstream. Hop onto internet forums dedicated to headphones, and you’ll … END_OF_DOCUMENT_TOKEN_TO_BE_REPLACED

On April 18, 1972, the Roland Corporation was founded in Osaka, Japan. Its mission: to produce electronic instruments and accessories for musicians. Two years later, … END_OF_DOCUMENT_TOKEN_TO_BE_REPLACED