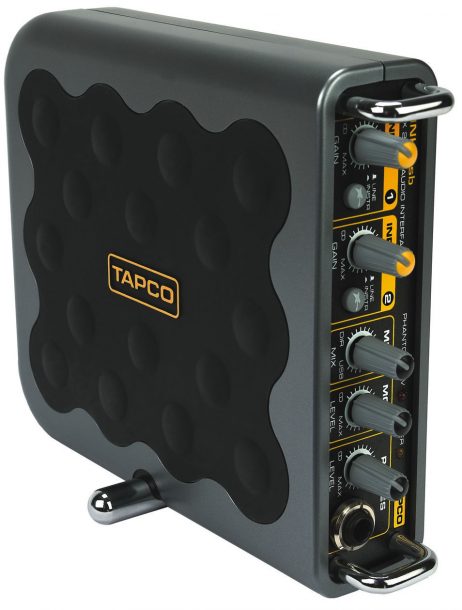 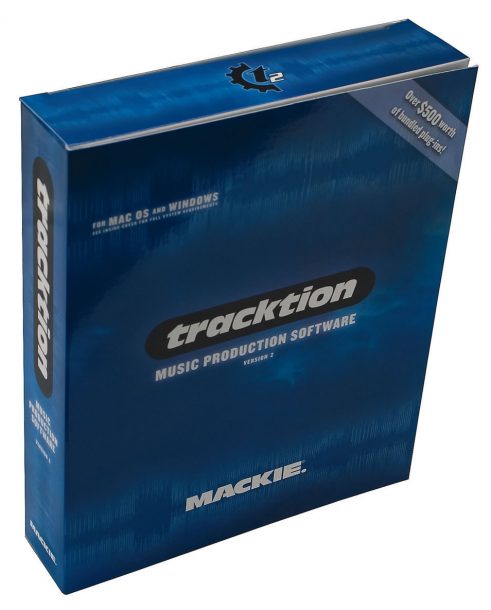 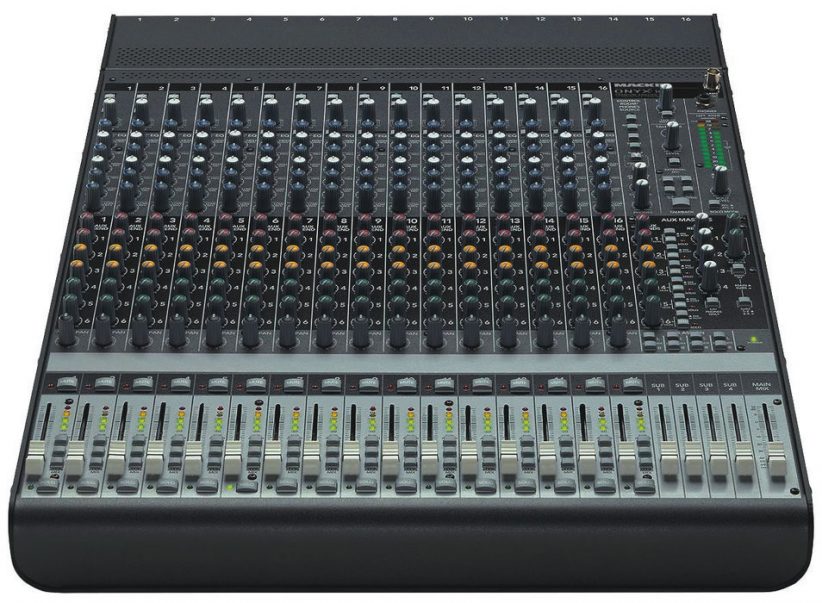 Personal computers have become nearly as common as cars, and in the past decade the number of home-recording manufacturers has grown exponentially. The resulting increase in competition has spurred the development of higher-quality equipment sold at jaw-droppingly low prices. As a result, many people today own high-tech processors that rival the power of most 1980s-era professional recording studios.

In the early 1990s, digital audio workstations (DAWs)-what computers are called once they magically transform into recorders-were found only in the priciest professional recording studios. Home computers were inefficient and slow, and were plagued with compatibility problems, poor sound and low quality audio interfaces. There was simply no affordable way to turn your PC into a high-quality-recording device. A decade ago, if you had a recording studio in your home, it most likely consisted of a Tascam four-track recorder, blank cassettes and one too many delusions of grandeur.

Today, it’s a different story. For less than $1,000, you can buy a PC with sophisticated audio hardware and tremendous parallel-processing capacity. DAWs for the home have also advanced rapidly. Digital audio interfaces for PCs, in particular, have drastically improved to the point where they often nearly match their professional-studio counterparts. Two examples of this at either end of the price spectrum are Tapco’s Link.USB Audio Interface and Mackie’s Onyx 1640 Analog Mixer with FireWire I/O Card.

Both products are packaged with and designed to run using Mackie’s Tracktion 2 Software. Tracktion is a breath of fresh air in the recording-software market, which is supersaturated with complicated products that seem to crash as often as they work. Tracktion is affordable, user-friendly and compatible with most sampling and plug-in applications. And while it doesn’t offer all the features of Pro Tools or GarageBand, it contains the essentials for home recording.

Tracktion’s layout is by far its best feature. Nearly every function is one or two mouse-clicks away. There’s no need to search through layers and layers of menus. In fact, at first glance, Tracktion appears childlike, with giant buttons, bold fonts, color-coded menus and drag-and-drop interfaces. Press “R” to record. Hit the spacebar to stop recording. That’s it.

Tapco’s Link.USB Audio Interface ($199.99) sits fairly comfortably at the low end of the DAW interface price scale. It’s a no-frills trinket, for sure: two inputs (accepts XLR and TRS devices) with gain controls; left and right monitor outputs; monitor-and mix-level knobs; a 48V phantom switch; and a headphone jack. The Link.USB, which is the size of a wireless router, is designed to look like a small rack-mount device. Its sleek black surface is coated with rubber so it doesn’t slide around on your desk. And there’s a little metal foot that pops out if you want to prop the Link.USB up on its side. Tapco wisely placed the headphone jack on the same side of the device as the control knob, leaving all the other plugs in the rear.

As its name suggests, the Link.USB hitches up with your PC via the USB port. It installs quickly and easily-in less than a minute-on both laptop and desktop computers. And it proves just as simple to operate, particularly with the Tracktion software. The resultant sound quality from the device’s two pre-amps rivals that of other low-end audio interfaces. The Link.USB’s connectivity makes it compatible with nearly every computer on the market. Unfortunately, it also means you’ll hear a slight playback delay when overdubbing on most common PCs, which is the only major drawback to this device. The addition of a FireWire connection might solve this problem.

The Link.USB was designed to compete with Digidesign’s Mbox, and it does a fairly nice job of this. It contains all of the Mbox’s essential features at less than half the Mbox’s price. However, unlike the Mbox, it works almost seamlessly with its software-no crashing, no processing lags. It’s a great choice for home-recording hobbyists who have a limited budget and only want the basics.

Mackie’s Onyx 1640 Analog Mixer ($1,649.99) with FireWire I/O Card ($519.99) is a much pricier option than the Link.USB-and for good reason. The Onyx is essentially a professional-grade 16-channel analog mixer that is full of cutting-edge features: a four-bus processing unit; 16 new boutique-style preamps; a four-band Perkins EQ with dual midrange controls for each channel; a built-in talk-back section that enables easy control room-to-studio communication; six auxiliary sends with prepost and solo switches; and balanced direct outs for all 16 channels. The Onyx transforms into a mega multitrack recording package with the addition of the FireWire I/O Card, which installs easily with two screws into the back of the Onyx. The package hooks up to your computer in about five minutes, with most of that time spent installing the Onyx FireWire software.

The Onyx is fairly easy to use if you are familiar with large analog mixers. And if you aren’t that familiar with them, it’s time to learn, because the resultant sound from the Onyx pre-amps is warm and clear. The four-bus processor and FireWire connection eliminate any latency delays when overdubbing. The Onyx’s four-band Perkins EQ makes Tracktion’s EQ features superfluous at best. And while its hefty price tag puts it out of reach for most home recording enthusiasts, Mackie’s Onyx 1640 Analog Mixer with FireWire I/O Card has enough features and recording versatility to make it a great fit for smaller professional recording studios. Mackie does make a slightly cheaper 12-channel version of the Onyx.

Overall, the Tapco and Mackie products have a user-friendly design, come with thorough support documentation, and are compatible with most PCs, making them more than competitive with similar products in their respective price ranges. Ideally, any computer-based home recording package should contain the following: the usability of an analog four-track, the sound quality of a professional studio, the ability to easily produce a portable output (i.e., cassette, CD, MP3), and last but certainly not least, the affordability of a Twinkie. (It’d also be nice if T-Bone Burnett or Rick Rubin could swing by to show you how to turn the knobs.)

With the Tapco Link.USB and Mackie Onyx, these ideals are as close to reality as they’ve ever been. And while home recording still has a long way to go, it’s promising to see how far it’s come in just 10 years.

Visit a pro audio retailer and almost every studio monitor speaker you see will have amplification built in. But visit a high-end audio store and … END_OF_DOCUMENT_TOKEN_TO_BE_REPLACED

Unless you’re a certified guitar nerd, the name Ted McCarty (1909-2001) probably means nothing to you. But no matter who you are, there’s little doubt … END_OF_DOCUMENT_TOKEN_TO_BE_REPLACED

In audio as in jazz, some of the most interesting trends happen far outside the mainstream. Hop onto internet forums dedicated to headphones, and you’ll … END_OF_DOCUMENT_TOKEN_TO_BE_REPLACED

On April 18, 1972, the Roland Corporation was founded in Osaka, Japan. Its mission: to produce electronic instruments and accessories for musicians. Two years later, … END_OF_DOCUMENT_TOKEN_TO_BE_REPLACED