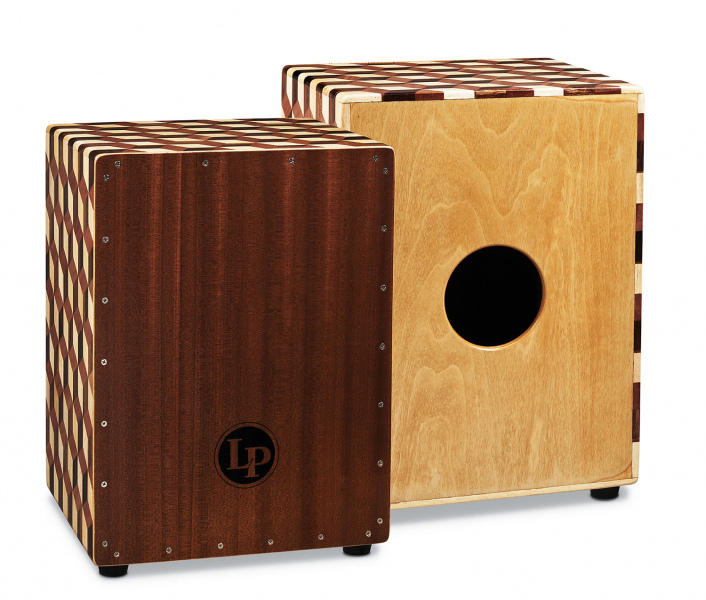 Already featuring soprano, alto, and tenor members, Yamaha’s Custom-level sax family reaches a new low (pitchwise) with the introduction of the YBS-82 Custom Baritone Saxophone. The “Custom” in its name points to the wide array of options available. In addition to offering handmade necks in a variety of tapers and finishes, Yamaha says the sax’s one-piece bell has been shortened to improve intonation in the lower register, while a new ergonomic key layout makes playing easier.

We travel (for pleasure, at least) to leave our world behind for a while. Still, bringing along the things we love most is often a … END_OF_DOCUMENT_TOKEN_TO_BE_REPLACED

Visit a pro audio retailer and almost every studio monitor speaker you see will have amplification built in. But visit a high-end audio store and … END_OF_DOCUMENT_TOKEN_TO_BE_REPLACED

Unless you’re a certified guitar nerd, the name Ted McCarty (1909-2001) probably means nothing to you. But no matter who you are, there’s little doubt … END_OF_DOCUMENT_TOKEN_TO_BE_REPLACED

In audio as in jazz, some of the most interesting trends happen far outside the mainstream. Hop onto internet forums dedicated to headphones, and you’ll … END_OF_DOCUMENT_TOKEN_TO_BE_REPLACED