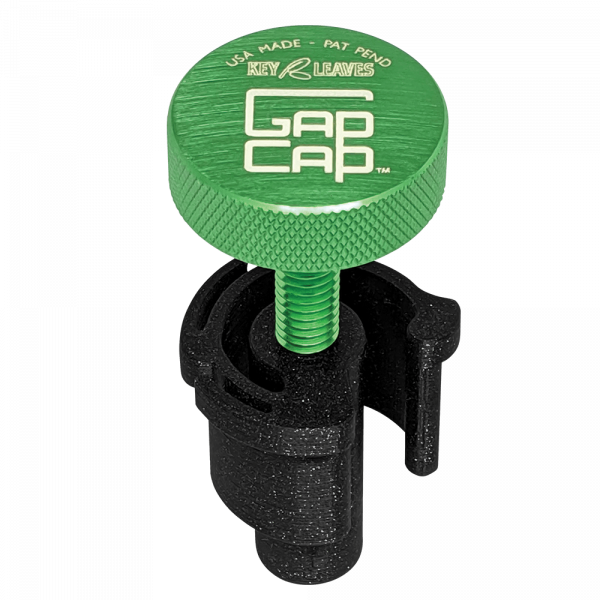 No saxophone player needs a loose-fitting end plug. Luckily, the Key Leaves GapCap features a spring wall design that flexes to fit the neck sockets of all sax brands. That spring wall also serves as a shock absorber to decrease the force of unwanted impacts. The GapCap vents through the center and side to allow airflow into the instrument’s body tube, which helps keep pads drier, and its end cap expands to fit any case.

As veteran JazzTimes followers know, every year around now we present a report on the annual National Association of Music Merchants (NAMM) show in Anaheim, … END_OF_DOCUMENT_TOKEN_TO_BE_REPLACED

Every jazz fan knows that intimate clubs like the Village Vanguard sound different from large venues like Carnegie Hall. Clearly, the space we listen in … END_OF_DOCUMENT_TOKEN_TO_BE_REPLACED

The Roland corporation of Japan only manufactured its TR-808 Rhythm Composer drum machine for three years, from 1980 to 1983, but that short time was … END_OF_DOCUMENT_TOKEN_TO_BE_REPLACED

I got a shock when I visited a T-Mobile store last May after losing my smartphone. I asked for the latest Samsung Galaxy S-series model—but … END_OF_DOCUMENT_TOKEN_TO_BE_REPLACED