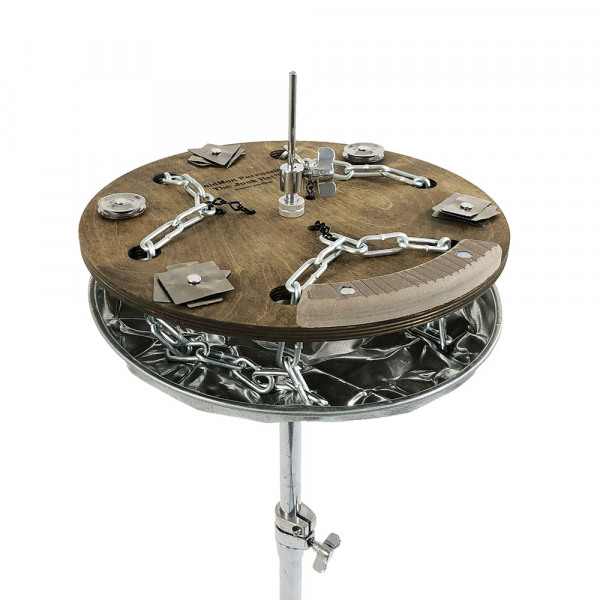 It’s something all wind-instrument players have to face right now: keeping bandmates and others protected from the spread of aerosols. Bell covers help a lot but don’t do it all. That’s why Gator Cases has come out with a line of double-layered face masks for wind instrumentalists. Designed in accordance with National Federation of State High Schools recommendations, the masks have cotton front flaps for easy playing while staying safe; magnetic connections keep the flaps open or closed. Available in youth and adult sizes, from extra small to large, they have adjustable straps and are reusable and hand-washable.

You’ve got to give the folks at the National Association of Music Merchants (NAMM) some credit; they tried. As the COVID-19 pandemic continued to rage … END_OF_DOCUMENT_TOKEN_TO_BE_REPLACED

We travel (for pleasure, at least) to leave our world behind for a while. Still, bringing along the things we love most is often a … END_OF_DOCUMENT_TOKEN_TO_BE_REPLACED

Visit a pro audio retailer and almost every studio monitor speaker you see will have amplification built in. But visit a high-end audio store and … END_OF_DOCUMENT_TOKEN_TO_BE_REPLACED

Unless you’re a certified guitar nerd, the name Ted McCarty (1909-2001) probably means nothing to you. But no matter who you are, there’s little doubt … END_OF_DOCUMENT_TOKEN_TO_BE_REPLACED