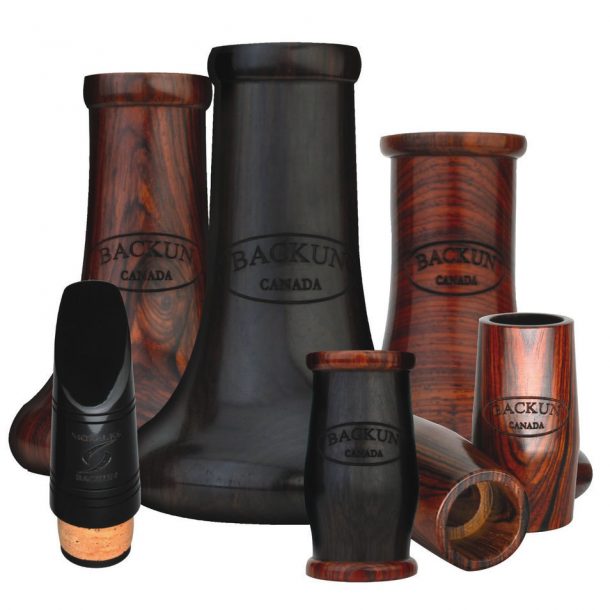 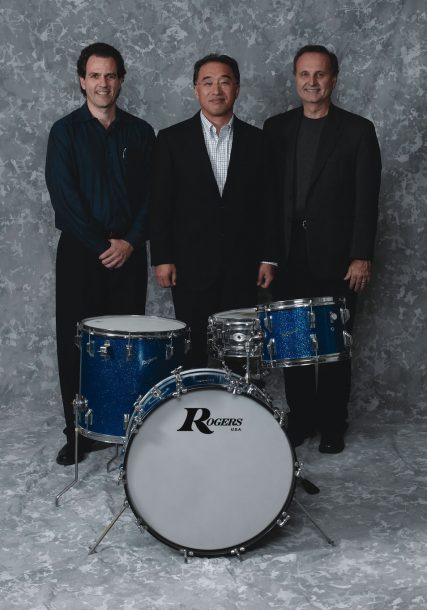 Yamaha recently acquired the intellectual property rights to Rogers Drums and plans to release new product from the hallowed brand. Founded in 1849 and considered a bastion of manufacturing excellence and innovation (especially for the Dyna-Sonic snare drum), Rogers was endorsed by Buddy Rich, Louie Bellson and Ed Shaughnessy. Yamaha plans to make Rogers products available to its dealers nationwide. rogersdrums.com

Tired of your neighbors banging on the door telling you to knock it off? Bother them a tad less with the new Mezzo Series multi-rod sticks from Zildjian, ideal for that volume residing between regular sticks and brushes. Featuring two new models, the Mezzo sticks are comprised of top-quality birch dowels that deliver a clear, crisp attack. zildjian.com

For you drum aficionados and fans, Alfred is releasing two new DVDs: Legends of Jazz Drumming and Steve Smith, Part One. The former is hosted by Louie Bellson and offers a thorough history of jazz drumming from its early-20th-century roots to ’70s fusion, highlighted with rare film clips and photographs of Philly Joe Jones, Kenny Clarke, Elvin Jones and many others. The latter DVD finds the Vital Information fusion guru demonstrating his methods, techniques and approaches to playing, augmented with rare footage from his Journey days (!). alfred.com

The Code of Funk

Ever air-drum along to those tight Tower of Power grooves? Well, now you can practice them on your kit with the help of Hudson Music’s The Code of Funk, an 80-page book written by TOP skin-pounder David Garibaldi that comes with a CD and two bonus DVD-ROMs. This technologically advanced educational package allows the drummer to read the notes to-or even play along with-TOP’s eight new tracks of fresh funk. hudsonmusic.com

Jupiter Band Instruments recently expanded its brass line to include the new 636L-O trombone and 1220L cornet. Available at affordable prices and ideal for music students, the 636L-O (pictured) is a symphony bore, F-attachment trombone with an open wrap, while the 1220L possesses a one-piece hand-hammered bell, two-piece valve casing and a first valve slide trigger. jupitermusic.com

Visit a pro audio retailer and almost every studio monitor speaker you see will have amplification built in. But visit a high-end audio store and … END_OF_DOCUMENT_TOKEN_TO_BE_REPLACED

Unless you’re a certified guitar nerd, the name Ted McCarty (1909-2001) probably means nothing to you. But no matter who you are, there’s little doubt … END_OF_DOCUMENT_TOKEN_TO_BE_REPLACED

In audio as in jazz, some of the most interesting trends happen far outside the mainstream. Hop onto internet forums dedicated to headphones, and you’ll … END_OF_DOCUMENT_TOKEN_TO_BE_REPLACED

On April 18, 1972, the Roland Corporation was founded in Osaka, Japan. Its mission: to produce electronic instruments and accessories for musicians. Two years later, … END_OF_DOCUMENT_TOKEN_TO_BE_REPLACED