Skip to content
Become a member and get exclusive access to articles, live sessions and more!
Start Your Free Trial
Home > Reviews > Gigbag: May 2005 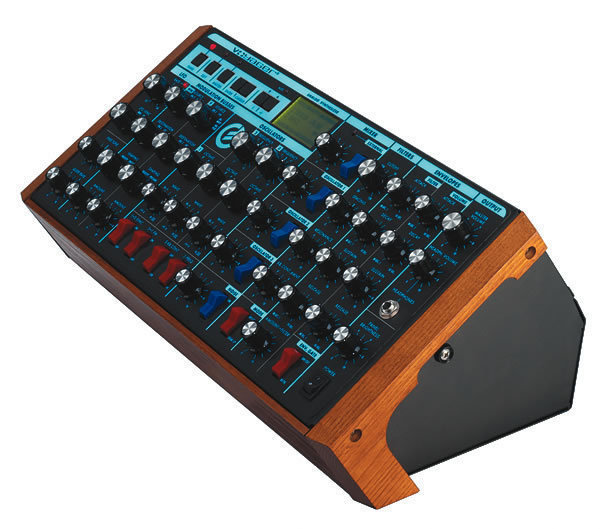 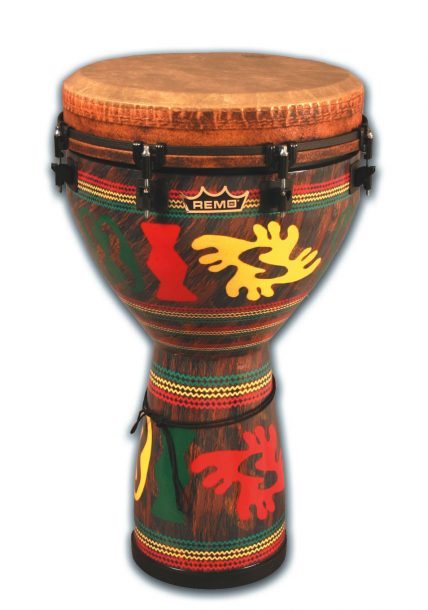 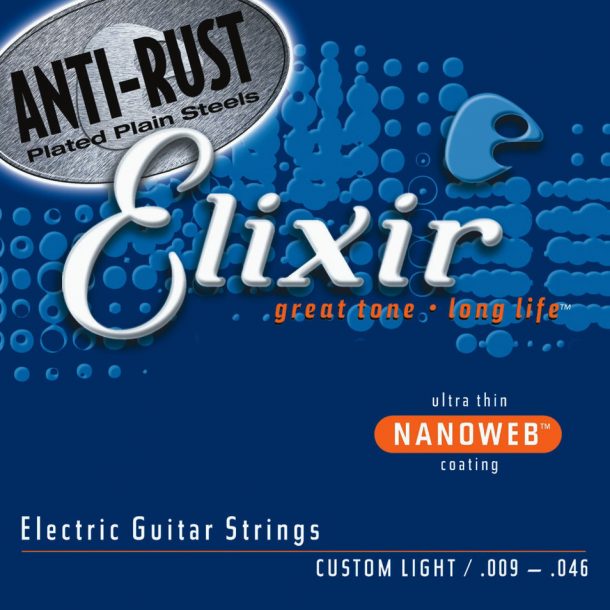 Ever wonder why most folks’ blues solos are so damn boring? Well, we used to. Dan Greenblatt’s The Blues Scales cleared it all up. Seems players who just use the pentatonic mode to get down are leaving out the notes that made Lester Young’s blue streaks so friggin’ hot. This essential book’s breakdown of the blues vocabulary is good reading for students of all ages who want to master the roots of jazz and improvise with more style. The accompanying CD lets you hear how it’s done. shermusic.com

You want a Moog in your rig but don’t have space for another keyboard. Dr. Bob feels your pain and built the Rack Mount Edition MiniMoog Voyager for folks like you, bringing all the sounds and control of the MiniMoog Voyager to a 19-inch-long, five-unit-high rack instrument. Extra cash burning a hole in your pants? Why not chain multiple RMEs together via MIDI for a polyphonic good time? moogmusic.com

Part of Beyerdynamic’s new Opus series, the 81 is a gig-ready, cardioid pattern condenser microphone designed to satisfy the critical demands of high-quality sound reinforcement and deliver superior clarity in vocal applications. Its slim profile and internal shock-mount system make for nice onstage use, but it’s equally apt for studio recording, with a frequency response of 50-18,000 Hz. beyerdynamic.com

Tetanus be damned: Elixir recently unveiled its Anti-Rust Plated Plain Steel strings. As the name might imply, these strings don’t rust-at least not as fast as your garden variety. This is all thanks to alloy plating that kills corrosives and allows the strings to last about three times longer than regular strings. Elixir offers the Anti-Rusts in super-light, light, medium, heavy and baritone gauges. elixirstrings.com

Silverfox’s new Rock Steady and Fat Boy drumsticks respond to players’ requests for variations of the popular Silverfox 5B stick. The Rock Steady is a 5A/5B hybrid with power and punch unexpected from a stick its size, while the Fat Boy is a beefier stick made for heavy hitters. Both models are hand-finished and have an acorn bead. silverfoxpercussion.com

By way of the five African Adinkra symbols colorfully printed on its sides, percussionist Leon Mobley’s signature key-tuned djembe exemplifies his passion for playing the drum while showing his deep-rooted respect and devotion for the traditions of his ancestors. Let this djembe inspire the same passion in you. remo.com

Visit a pro audio retailer and almost every studio monitor speaker you see will have amplification built in. But visit a high-end audio store and … END_OF_DOCUMENT_TOKEN_TO_BE_REPLACED

Unless you’re a certified guitar nerd, the name Ted McCarty (1909-2001) probably means nothing to you. But no matter who you are, there’s little doubt … END_OF_DOCUMENT_TOKEN_TO_BE_REPLACED

In audio as in jazz, some of the most interesting trends happen far outside the mainstream. Hop onto internet forums dedicated to headphones, and you’ll … END_OF_DOCUMENT_TOKEN_TO_BE_REPLACED

On April 18, 1972, the Roland Corporation was founded in Osaka, Japan. Its mission: to produce electronic instruments and accessories for musicians. Two years later, … END_OF_DOCUMENT_TOKEN_TO_BE_REPLACED