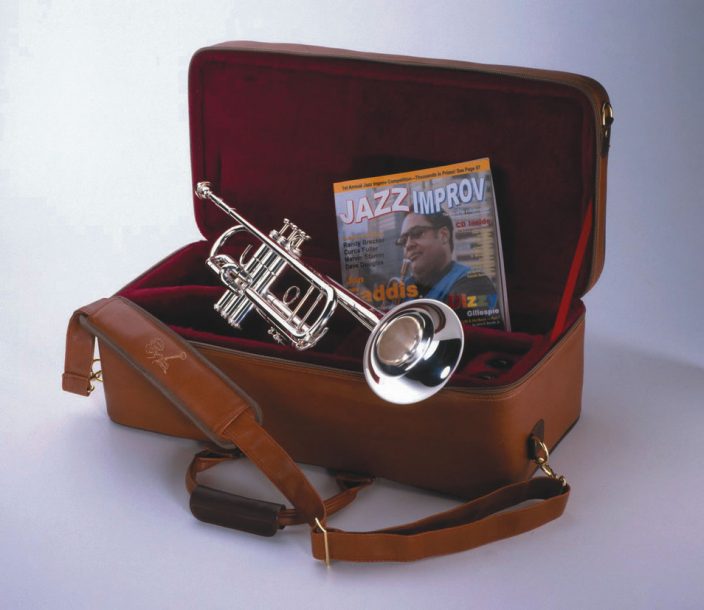 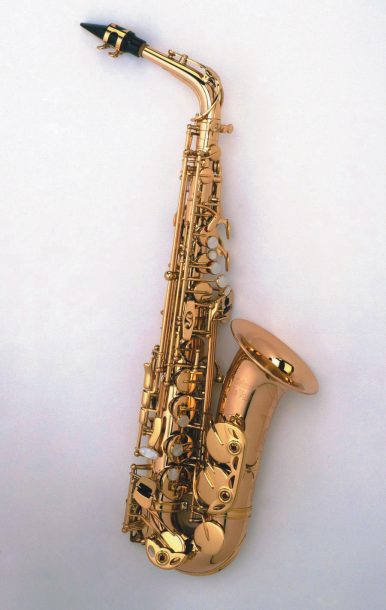 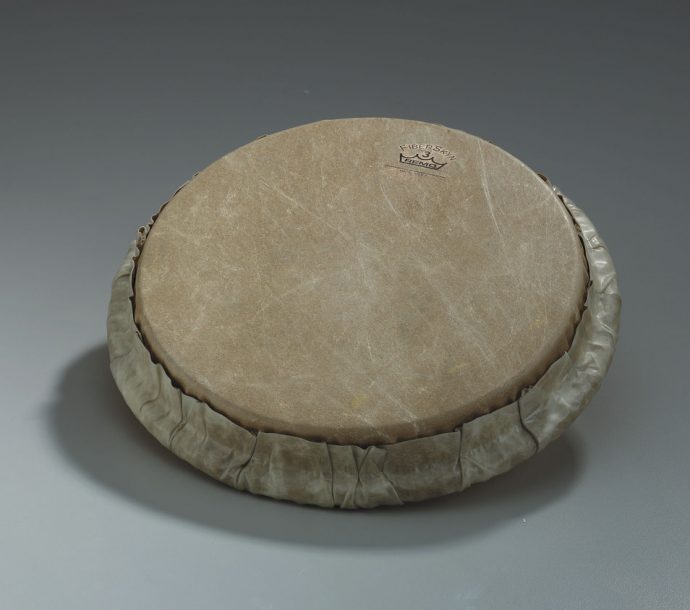 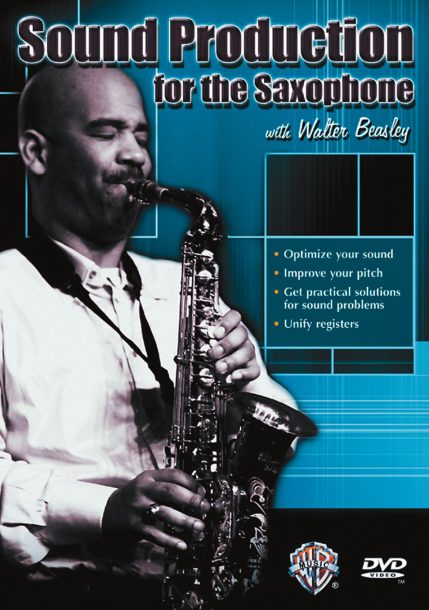 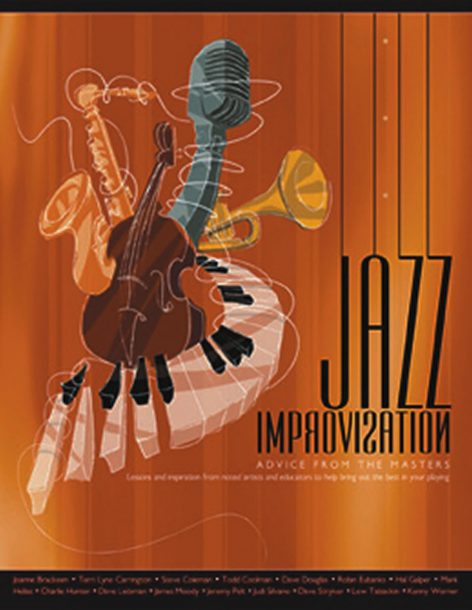 Jazz Improvisation: Advice from the Masters 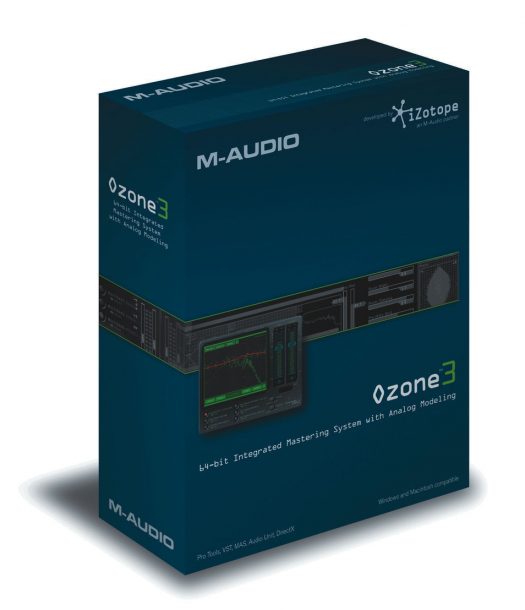 Act quick and you might nab one of Conn-Selmer’s limited-edition Dizzy Gillespie King Silver Flair trumpets with an upturned bell, just like Dizzy’s. If you’re less flashy, you can opt for the straight-bell version. Both models feature Monel pistons, a .462-inch bore, first and third slide saddles, a silver plated finish, a 3C mouthpiece and a deluxe leather case. The trumpet also features an engraving of the legendary man it’s named after. conn-selmer.com.

Remo now offers tucked versions of its Fiberskyn 3 heads for congas and bongos, which follows its tucked Nuskyn heads released in 2001. These tucked heads retain the tone and projection of untucked Fiberskyn, and simply increase durability. Different sizes are available to fit congas from 11 to 13 inches and bongos from 7 to 9 inches. Two Remo S Series conga heads are also available in 10- and 11-inch sizes. remo.com

In the 1980s, as synthesizers and drum machines threatened to take over popular music, electric guitar manufacturers tried to come up with instruments that were … END_OF_DOCUMENT_TOKEN_TO_BE_REPLACED

Vinyl enthusiasts love to brag that last year, the dollar volume of record sales surpassed that of CDs for the first time since the 1980s. … END_OF_DOCUMENT_TOKEN_TO_BE_REPLACED

These days, if you’ve got the right apps, you can recreate the sound of just about any instrument on earth. In the early 1970s, when … END_OF_DOCUMENT_TOKEN_TO_BE_REPLACED

It was the peak of the Roaring Twenties, and a great time to sell saxophones. More than a million of the instruments were already in … END_OF_DOCUMENT_TOKEN_TO_BE_REPLACED