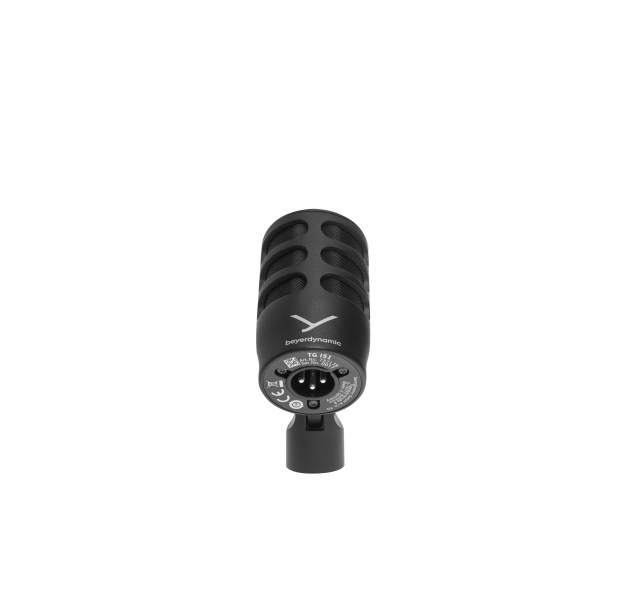 The “TG” in the name of beyerdynamic’s TG I51 instrument microphone stands for “Touring Gear,” but in truth this dynamic cardioid mic will stand up to either stage or studio use. Its compact design makes it easy to transport and set up, while its die-cast zinc housing gives it plenty of resilience. Built with versatility in mind, the TG I51 can capture a natural, transparent sound from snares and toms, guitar amps, winds, brass, and many other instruments. MSRP $129 | beyerdynamic.com

In the 21st century, intellectual property (IP) has become a hot-button issue for musicians and composers, specifically as it pertains to the distribution of music … END_OF_DOCUMENT_TOKEN_TO_BE_REPLACED

It’s impossible to shop for audio products without confronting specifications—numbers included in web pages, brochures, and ads to lend scientific cred to marketing claims. In … END_OF_DOCUMENT_TOKEN_TO_BE_REPLACED

In the 1980s, as synthesizers and drum machines threatened to take over popular music, electric guitar manufacturers tried to come up with instruments that were … END_OF_DOCUMENT_TOKEN_TO_BE_REPLACED