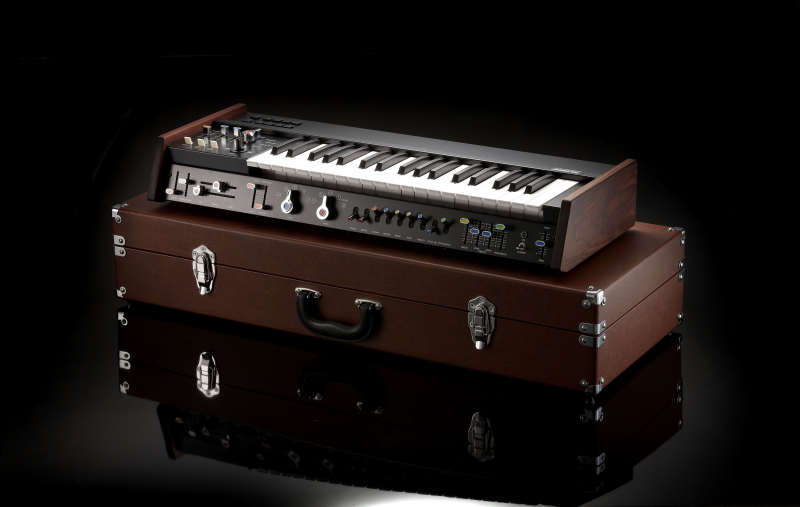 Looks like Epiphone isn’t the only instrument company that’s been flipping through back catalogs recently. Korg has delved into its own vaults and come out with the miniKORG 700FS, an updated version of the historic miniKORG 700 and 700S (first released in 1973 and ’74, respectively). Developed with assistance from the miniKORG’s original designer Fumio Mieda, the 700FS is—like its predecessors—proudly analog and monophonic, but it also has more modern accoutrements like an arpeggiator, spring reverb, and aftertouch. MSRP TBA | korg.com

In the 21st century, intellectual property (IP) has become a hot-button issue for musicians and composers, specifically as it pertains to the distribution of music … END_OF_DOCUMENT_TOKEN_TO_BE_REPLACED

It’s impossible to shop for audio products without confronting specifications—numbers included in web pages, brochures, and ads to lend scientific cred to marketing claims. In … END_OF_DOCUMENT_TOKEN_TO_BE_REPLACED

In the 1980s, as synthesizers and drum machines threatened to take over popular music, electric guitar manufacturers tried to come up with instruments that were … END_OF_DOCUMENT_TOKEN_TO_BE_REPLACED