Skip to content
Become a member and get exclusive access to articles, live sessions and more!
Start Your Free Trial
Home > Reviews > Gearhead: The Latest Instruments and Accessories 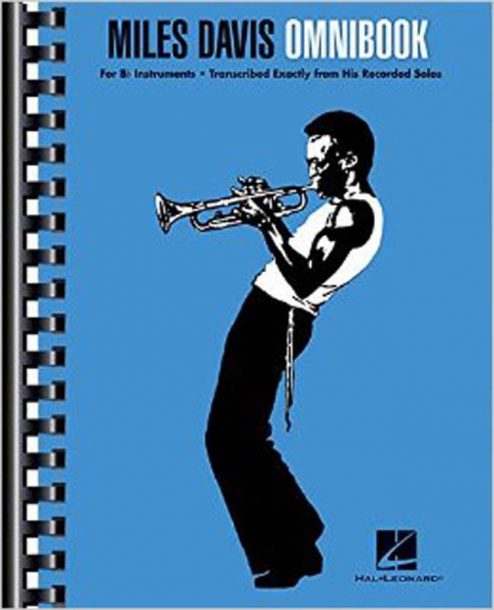 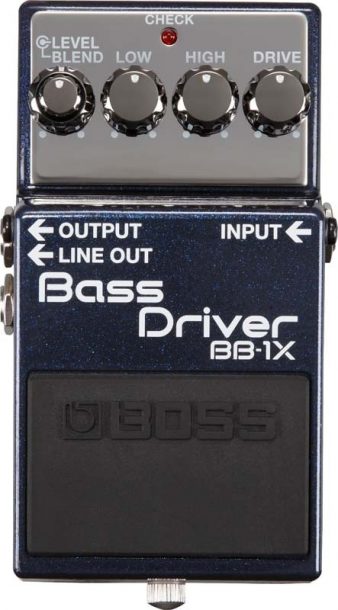 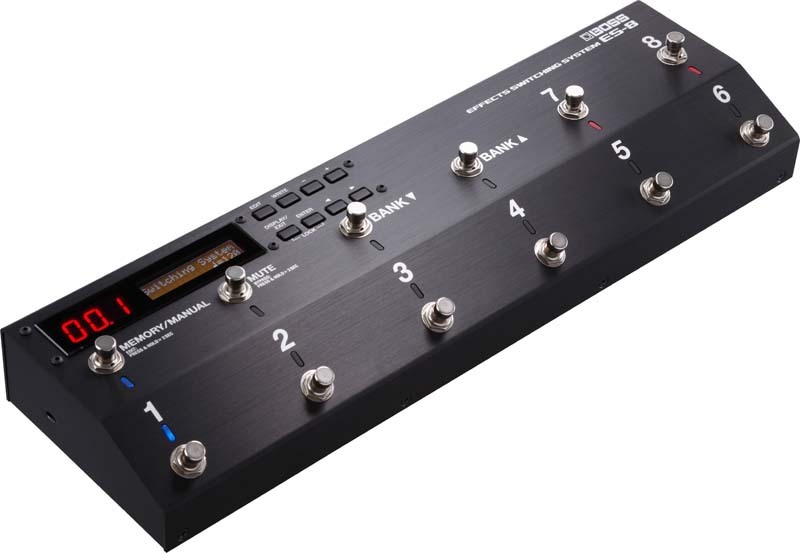 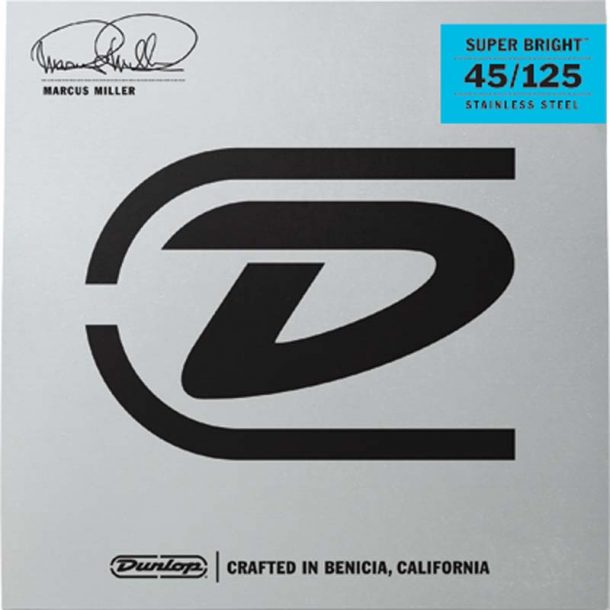 Let’s face it: A lot of stompboxes are neat gadgets that players might really want but not need. The BB-1X Bass Driver pedal by Boss ($159 online) tilts toward real bandstand functionality, acting as a preamp to embolden and enhance a player’s sound from top to bottom. Through a specially tuned line out it also works as a DI box, and the pedal’s Drive knob yields tones ranging from tasteful grit to fuzzed-out bliss. Whether you’re grooving or soloing the BB-1X aims to strengthen and sharpen your tone, and players who frequently use backline equipment that may or may not be properly maintained will appreciate the boost in sound quality.

While we’re talking practical stage gear, Boss has a new entry into the effects-switching-system market with its ES-8 unit ($699 online). Flaunting the brand’s usual metal-chassis toughness, the ES-8 features eight loops, 800 patch memories, inputs for two expression pedals, dedicated tuner out, amp switching, routing options that allow the user to easily tweak the order of the pedals in the chain or run more than one chain simultaneously, a switch-noise mute function and analog circuit design that won’t degrade your signal. For gigging guitarists and other musicians on the endless quest to streamline their effects rig, the ES-8 is worth a test drive. bossus.com

Following Omnibooks dedicated to Jimi Hendrix and John Coltrane, as well as its edition of the Charlie Parker Omnibook (one of jazz education’s holy scriptures), Hal Leonard recently launched an Omni for Miles Davis. Davis’ volume, like Coltrane’s and Bird’s, is available in versions for bass clef, E-flat, B-flat and C instruments, and includes clean transcriptions of iconic solos to dozens of tunes. As far as the 50-strong song list, unless you’re trying to cop phrases from the darkest recesses of the electric years, this hearty coil-bound book will probably have you covered. (232 pp., $19.99) halleonard.com

Among Jamey Aebersold Jazz’s output of late is A Practical Approach to Jazz Improvisation: The David Hazeltine Method, written by pianist (and former Hazeltine student) Ben Markley. Hazeltine, a consummate straightahead pianist based in New York, has developed a smart, sensible pedagogy involving etudes created from transcriptions of classic solos. Essentially, the student does the transcription his or herself, then extracts common, identifiable and interesting phrases and motifs to be formed into exercises. Dedicated practice of these exercises allows the student to understand the underpinnings that stylistically define the musicians on record, and builds the student’s vocabulary of phrases to employ during improvisations. Yes, it’s a pianist-generated method, and the book includes transcriptions of solos by Barry Harris and Sonny Clark, but its overarching concept should be useful to all instrumentalists. (68 pp., $12.95) jazzbooks.com

Innovative Percussion recently introduced a signature brush for go-to jazz-rock drummer Chad Wackerman, a Zappa and Allan Holdsworth alum, as well as a signature stick for Marcus Gilmore, the drummer of choice for master pianists Chick Corea and Vijay Iyer, among other jazz greats. Wackerman’s BR-CW Paintbrush is a retractable, medium-gauge wire brush built into a red-hickory handle, with felt near the brush’s butt end. A nylon tip covers the end of the pull rod, allowing the Paintbrush to double as a stick and saving drummers from having to switch sticks mid-tune. Gilmore’s stick promises a crisp, precise cymbal sound via its reverse teardrop bead. Size-wise it’s between 7A and 5A. innovativepercussion.com

Bassist-producer Marcus Miller has a lot going on these days: a new Blue Note Records contract, a new album (the very fine Afrodeezia) and new signature strings by Dunlop. A customization and refinement of Dunlop’s popular Super Bright series, Miller’s strings seek to parallel his attack as a player: They retain the bottom end but rise out of the mix, with lighter tension and easy feel to facilitate bass-out-front chops. jimdunlop.com

Visit a pro audio retailer and almost every studio monitor speaker you see will have amplification built in. But visit a high-end audio store and … END_OF_DOCUMENT_TOKEN_TO_BE_REPLACED

Unless you’re a certified guitar nerd, the name Ted McCarty (1909-2001) probably means nothing to you. But no matter who you are, there’s little doubt … END_OF_DOCUMENT_TOKEN_TO_BE_REPLACED

In audio as in jazz, some of the most interesting trends happen far outside the mainstream. Hop onto internet forums dedicated to headphones, and you’ll … END_OF_DOCUMENT_TOKEN_TO_BE_REPLACED

On April 18, 1972, the Roland Corporation was founded in Osaka, Japan. Its mission: to produce electronic instruments and accessories for musicians. Two years later, … END_OF_DOCUMENT_TOKEN_TO_BE_REPLACED