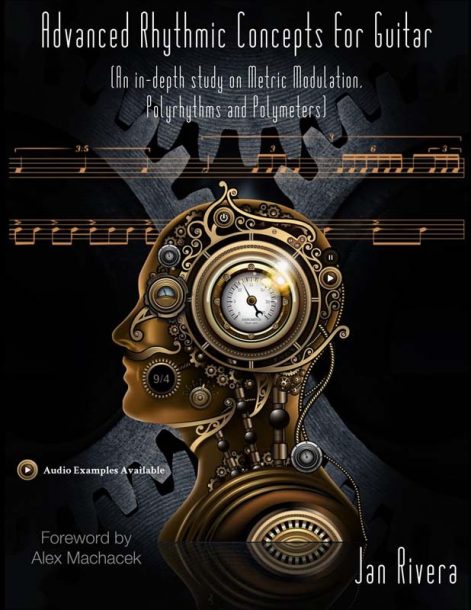 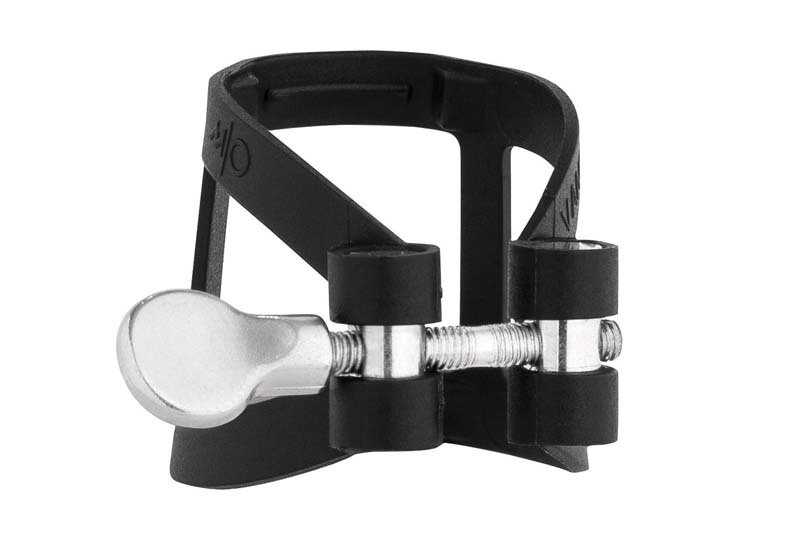 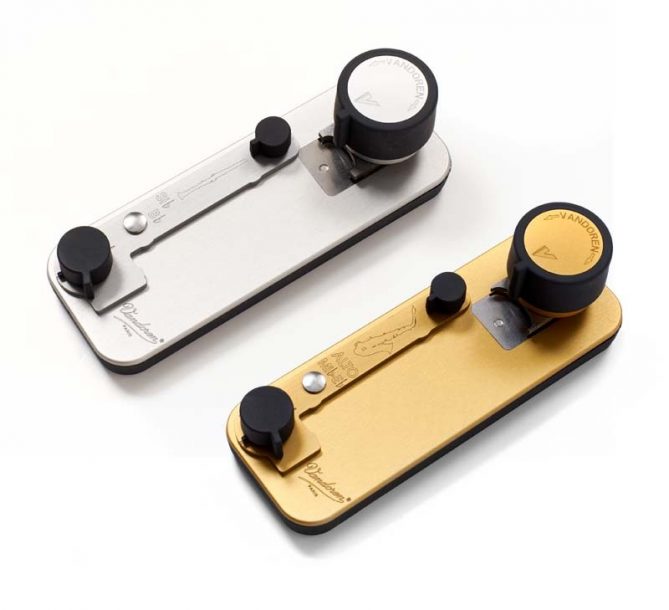 The Vandoren brand never seems to stop releasing worthwhile products. Among the latest batch is the M/O Lite ligature for alto saxophone, a durable, affordable novice-friendly design that launched in a B-flat clarinet version. Manufactured using a pliable plastic, it aims to withstand, as a Vandoren rep says in a news release, “the drops and falls that typically happen with inexperienced student musicians.” And even though it’s plastic, the elements that made the metal M/O ligatures successful remain: the symmetrical suspension that secures the reed tightly while still allowing it room to vibrate fully; the fast-turning Optimum Screw that makes switching reeds mid-gig a breeze.

Also worthy of your case pockets is Vandoren’s new line of reed trimmers-two models for alto saxophone and five for B-flat clarinet. The models are proprietary, with the ability to “exactly replicate the tip contours of various reed cuts designed by Vandoren,” the company says. vandoren-en.com

Guitarists can be forgiven for not having the strongest grip on advanced rhythms-after all, there’s a world of harmony to explore on the instrument. But that’s no excuse for being ignorant about polyrhythms and the like. Enter Jan Rivera’s Advanced Rhythmic Concepts for Guitar (Violet Anamnesis), a 117-page “in-depth study on Metric Modulation, Polyrhythms and Polymeters.”

And “in-depth” is right-on. Don’t go near this book if you haven’t mastered your basic time signatures and fundamental odd meters: Some of the exercises here, while smartly explained and harmonically barebones, make Mahavishnu Orchestra seem like ZZ Top. But in today’s jazz scene, when so much postbop sounds like acoustic prog-rock, studying polyrhythm divisions and polymetric accompaniment and improvisation is essential. Audio samples are available for download, and in true guitarhead fashion, tablature runs below standard notation in many of the exercises. ($24.99 online) advancedrhythmicconcepts.com

PRS Guitars broke ground last year when it launched the S2 Series, a Maryland-made line that uses reinvented manufacturing techniques but retains the brand’s meticulous craftsmanship. The end result offers Stateside versions of proven PRS models at a much more reasonable price point-the sort of axes a working musician might sling as opposed to those a radiologist would use as wall art. (S2 guitars hover around $1,200 to $1,400 online.)

Jazz, blues and fusion pickers will want to check out three new chambered, slimline models: the S2 Custom 22 Semi-Hollow, the S2 Singlecut Semi-Hollow and the S2 Mira Semi-Hollow. The Singlecut, the most “traditional” design in the lineup, looks particularly enticing. Its body features an f-hole, a figured maple top and a mahogany back; the neck is also mahogany, with PRS’ trademarked bird inlays on its rosewood fretboard. The bridge is a PRS stoptail wraparound model, and the guitar’s electronics include a three-way selector for two humbucking pickups, each with a volume knob and push/pull tone control for coil-tapping. prsguitars.com

Visit a pro audio retailer and almost every studio monitor speaker you see will have amplification built in. But visit a high-end audio store and … END_OF_DOCUMENT_TOKEN_TO_BE_REPLACED

Unless you’re a certified guitar nerd, the name Ted McCarty (1909-2001) probably means nothing to you. But no matter who you are, there’s little doubt … END_OF_DOCUMENT_TOKEN_TO_BE_REPLACED

In audio as in jazz, some of the most interesting trends happen far outside the mainstream. Hop onto internet forums dedicated to headphones, and you’ll … END_OF_DOCUMENT_TOKEN_TO_BE_REPLACED

On April 18, 1972, the Roland Corporation was founded in Osaka, Japan. Its mission: to produce electronic instruments and accessories for musicians. Two years later, … END_OF_DOCUMENT_TOKEN_TO_BE_REPLACED