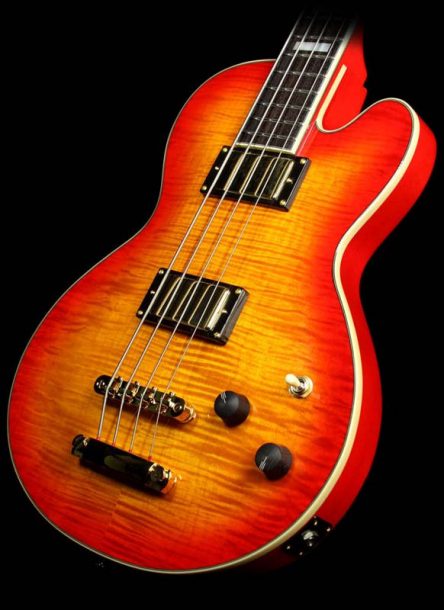 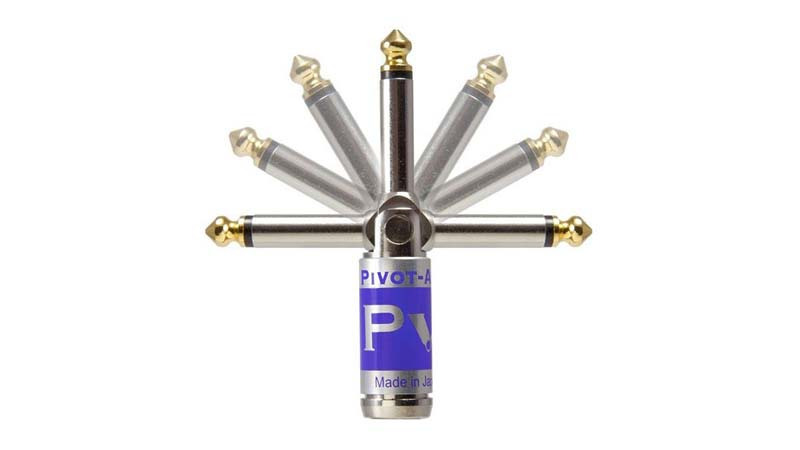 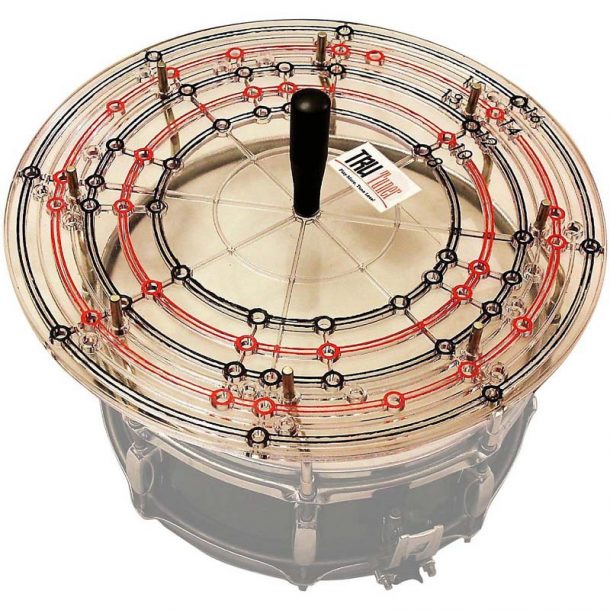 We’re not going to lie: This synth’s inspiration, Giorgio Moroder, is not what we refer to as a “jazz guy.” A monumental figure in the development of synthpop and electronica, he’s best known for his disco hitmaking with Donna Summer and a string of trailblazing ’80s film soundtracks. But with current jazz so indebted to the electronic sounds of ’70s and ’80s pop, R&B and experimental music, this compact, versatile instrument might be the perfect complement to your vintage Rhodes. With Novation’s MiniNova as its core, the model ships with 30 preloaded synth patches-endorsed by Moroder-that anyone with an ear for pop radio of the past four decades should recognize. Other features include 256 onboard sounds; player-friendly controls including oversized pitch and modulation wheels; essential effects like distortion, chorus/phase and delay; and a vocoder. $449.99 online. us.novationmusic.com

These days, if you’ve got the right apps, you can recreate the sound of just about any instrument on earth. In the early 1970s, when … END_OF_DOCUMENT_TOKEN_TO_BE_REPLACED

Old hardware of any sort often carries a certain cachet. But vintage audio gear, produced from the 1950s through the 1980s, has become an obsession … END_OF_DOCUMENT_TOKEN_TO_BE_REPLACED

As veteran JazzTimes followers know, every year around now we present a report on the annual National Association of Music Merchants (NAMM) show in Anaheim, … END_OF_DOCUMENT_TOKEN_TO_BE_REPLACED

Every jazz fan knows that intimate clubs like the Village Vanguard sound different from large venues like Carnegie Hall. Clearly, the space we listen in … END_OF_DOCUMENT_TOKEN_TO_BE_REPLACED