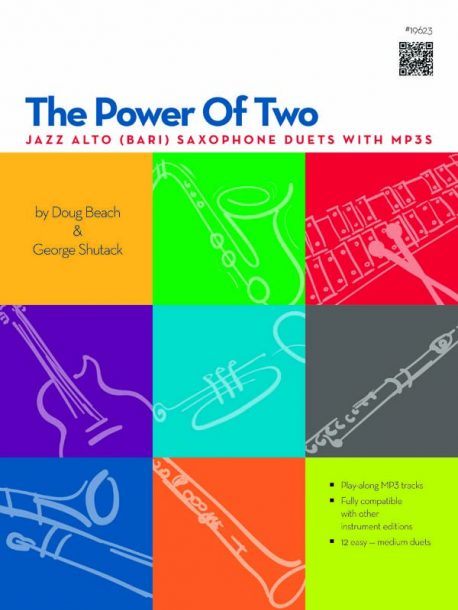 The Power of Two Play-Along Series 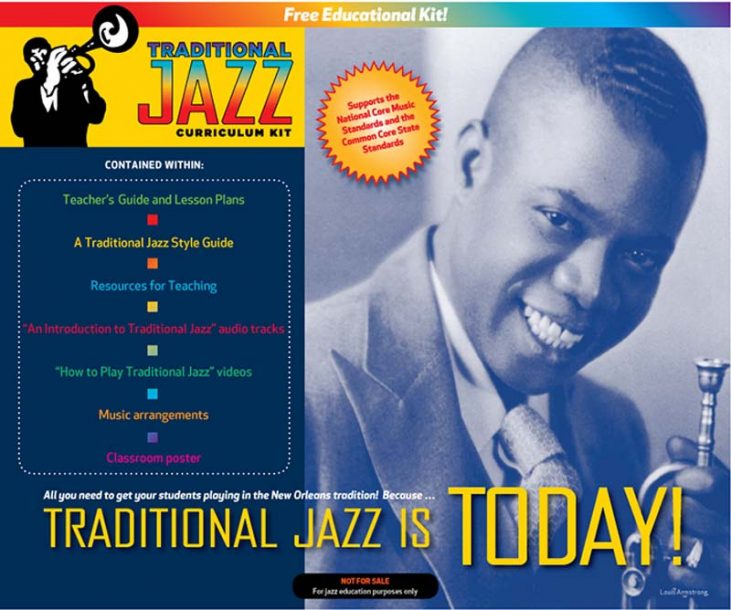 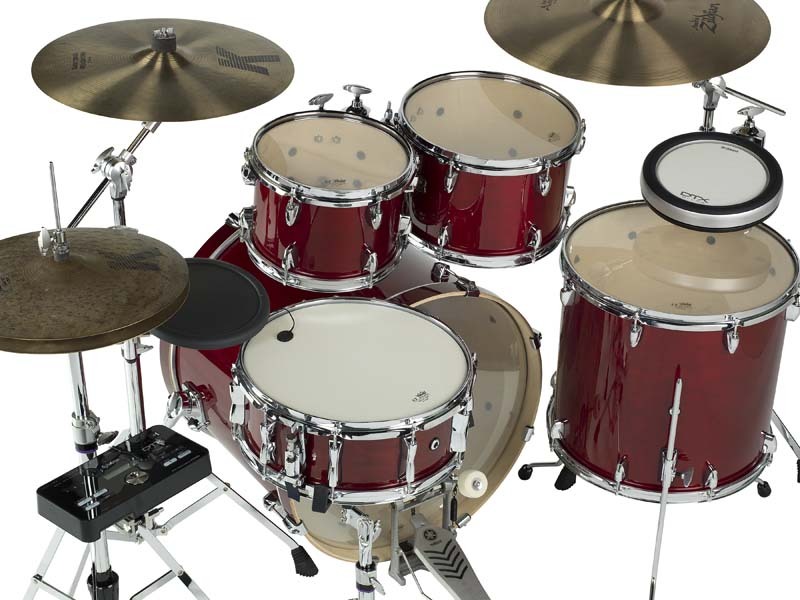 With the Mark Five: 25, a portable powerhouse from Mesa/Boogie, the company has essentially distilled its historic product line into one heavy-duty head you can take with you on the subway. The 16.5-pound box can be set at 10 or 25 watts, and features two independent channels and six style modes: Jazz, R&B and blues players will spend a lot of time exploring Channel 1, while shred and fusion heads will settle into Channel 2, with its high-gain Mesa/Boogie lead tones-touchstones of guitar sound at this point. Hook it up to a variety of cabinets-even a 4X12-or go direct at the gig with the Cabclone internal amp load and speaker simulator. Also clutch: classic Mesa/Boogie EQ and all-tube spring reverb that can be dialed separately into each channel. $1,299 online. mesaboogie.com

Jazz education so often-too often-views bebop as square one. Not only does that ignore decades of some of the greatest music ever produced, it also forgets the fundamentals that made modern jazz possible. In other words, it might be wise to learn to blow a beautiful melody, improvise a great midtempo blues solo and engage in some lyrical polyphony before shredding through “Giant Steps.” (And with the burgeoning popularity of the current hot-jazz scene, knowing how to swing for flappers is a marketable skill.)

Helping educators instill the lessons of Louis Armstong, Bix Beiderbecke, Sidney Bechet and other giants is the new Traditional Jazz Curriculum Kit, a CD-ROM available free to teachers in the U.S. and Canada. The disc contains lesson plans, arrangements, audio and video components and more, and its resources uphold the National Core Music Standards and the Common Core State Standards. If that isn’t enough cred, its development was funded by, among other sponsors, the NEA, the Ella Fitzgerald Charitable Foundation and the New Orleans Jazz & Heritage Foundation. To get your copy, visit jazzednet.org/tradjazzproject

The Power of Two Play-Along Series

Duets aren’t just a fun format to listen to, they’re also great training for functioning in an ensemble with taste and intelligence. Trumpeter and educator Doug Beach and composer George Shutack have written a series of familiar-sounding original duet pieces, arranged for a wide variety of instruments, that cover the standard-tune bases in the requisite keys: swing, rock, Latin; various blues, 32-bar modal, AABA. The books include clean lead sheets plus a link to MP3 play-along tracks available for free online. Each track, featuring a pro rhythm section, is available in four different versions-one with both duet parts performed, one dedicated to each part and one with only the rhythm section and extra choruses. The Power of Two series is available for flute, clarinet, alto/bari saxophone, tenor saxophone, trumpet, trombone and guitar/vibraphone, and the books and tracks are compatible with the other instrument editions. $16.95. kendormusic.com

With the boom bap of classic hip-hop and other influences from neo-soul and EDM becoming staples of the contemporary jazz drum sound, an acoustic kit also capable of electronic sounds is a very wise idea. Yamaha’s marquee DTX502 Hybrid Pack, the SC2HP587, is a product bundle that streamlines the process of building an electro-acoustic kit by working everything you need-amplification excluded-into a single purchase. The acoustic set is Yamaha’s Stage Custom Birch with in-house 700 Series hardware, and the kit includes two acoustic drum triggers and two electronic pads, a 7-inch single zone (TP70) and an 8-inch with three zones (XP80). All necessary cables and mounts are included.

Also available are three packs for drummers who want to convert the acoustic kits they already own: the DTXHP570 (MSRP $699, with one single-zone pad), the DTXHP580 (MSRP $990, with one three-zone pad) and the DTXHP587 (MSRP $1,150, with both the single- and three-zone pads). usa.yamaha.com

Visit a pro audio retailer and almost every studio monitor speaker you see will have amplification built in. But visit a high-end audio store and … END_OF_DOCUMENT_TOKEN_TO_BE_REPLACED

Unless you’re a certified guitar nerd, the name Ted McCarty (1909-2001) probably means nothing to you. But no matter who you are, there’s little doubt … END_OF_DOCUMENT_TOKEN_TO_BE_REPLACED

In audio as in jazz, some of the most interesting trends happen far outside the mainstream. Hop onto internet forums dedicated to headphones, and you’ll … END_OF_DOCUMENT_TOKEN_TO_BE_REPLACED

On April 18, 1972, the Roland Corporation was founded in Osaka, Japan. Its mission: to produce electronic instruments and accessories for musicians. Two years later, … END_OF_DOCUMENT_TOKEN_TO_BE_REPLACED