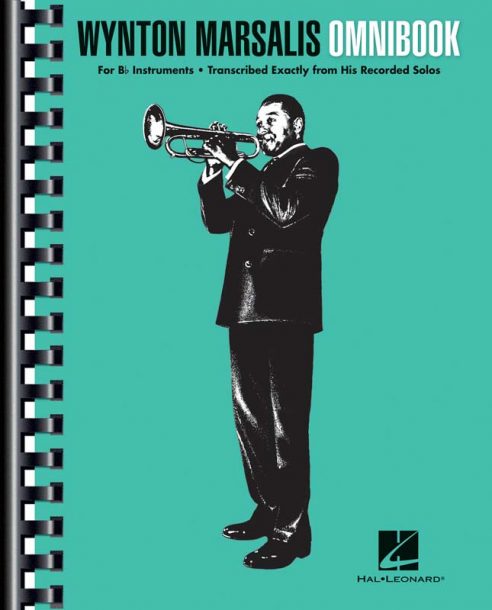 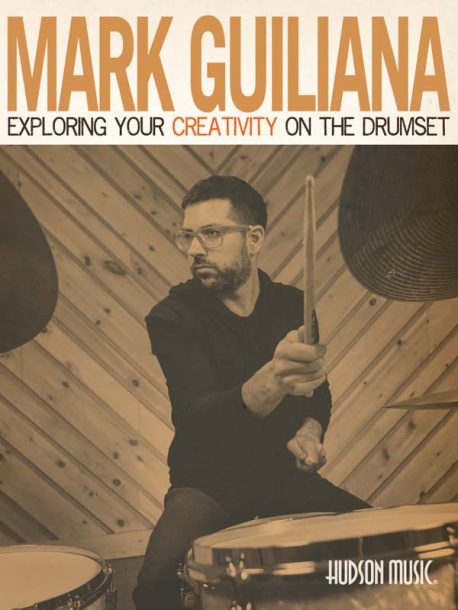 Mark Guiliana: Exploring Your Creativity on the Drumset 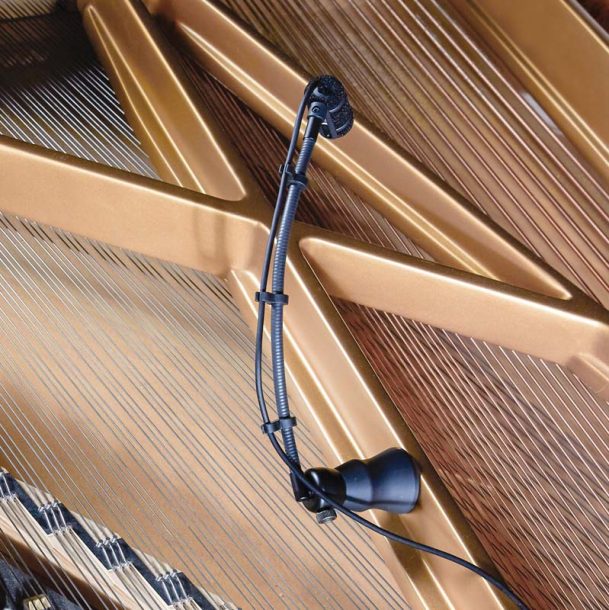 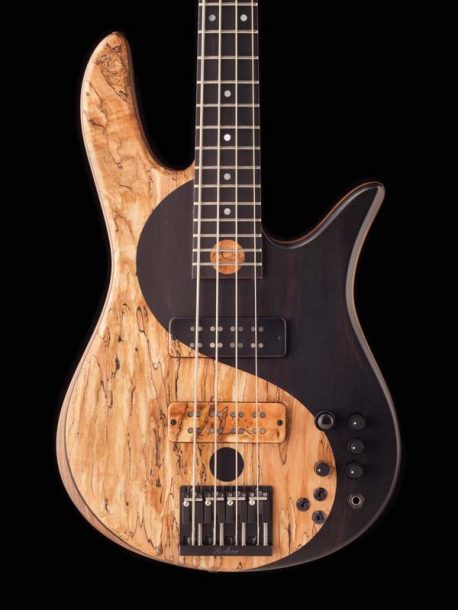 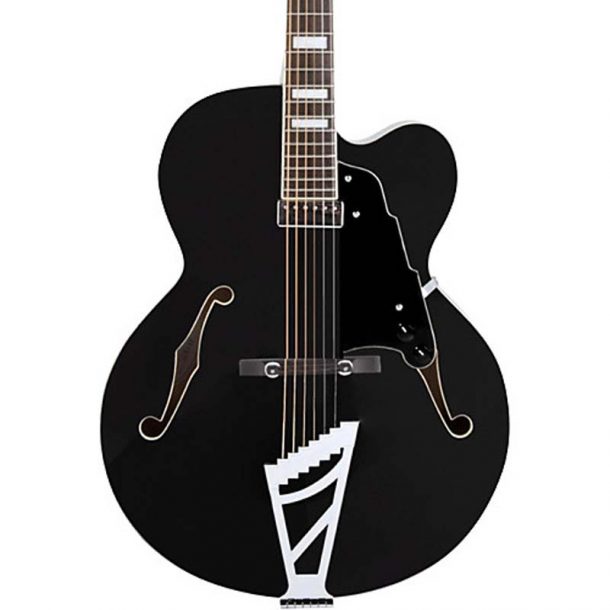 Wynton Marsalis Omnibook
Surely there are Omnibooks players should absorb before this one, and even Wynton himself would be hard-pressed to disagree. But this new volume from Hal Leonard, dedicated to decoding the improvisations of Jazz at Lincoln Center’s artistic director, is an invaluable addition to the jazz-ed library. The book begins at a summit, with a terrific introductory essay that defines Marsalis as a conceptualist whose smart juxtapositions of jazz eras approach innovation. Equally astute stylistic analysis follows, then it’s on to the diverse spread of 35 solos. $19.99. halleonard.com

Mark Guiliana: Exploring Your Creativity on the Drumset
Mark Guiliana, a technical master with a rare sense of musicality, has over the last decade become one of the most influential drummers of his generation. His new book/DVD set, Exploring Your Creativity on the Drumset (Hudson), provides the sort of concept-driven instruction—emphasizing Dynamics, Rate, Orchestration and Phrasing, or D.R.O.P.—you’d expect from a musician who has collaborated with David Bowie, Donny McCaslin and Brad Mehldau. Guiliana’s longtime colleagues in and out of McCaslin’s group, keyboardist Jason Lindner and bassist Tim Lefebvre, join him in the sharply produced video. $29.99. hudsonmusic.com

Audio-Technica ATM350PL UniMount
Close-miking a piano can be frustrating without the right gear. This kit from Audio-Technica includes the necessary products for your next live or studio gig: an ATM350a cardioid condenser microphone, whose accuracy and transparency will suit any instrument, not only piano; an AT8490L 9-inch gooseneck; and the AT8491P magnetic piano mount. The setup “isolates the [piano] by reducing side and rear pickup,” as the company puts it, and a switchable high-pass filter helps clean up the low end. The package also includes the AT8468 violin mount, with a protective carrying case. $349 online. audio-technica.com

D’Angelico Guitars Premier Series
The reactivated D’Angelico brand just can’t stop releasing hip, high-quality instruments at killer price points. Players on a budget will need to check out the company’s Premier Series, a versatile line of axes running $699 – $749. Among our favorites: a version of the EXL-1 (pictured), which will remind you most of D’Angelico’s archtop legacy; and the single-cutaway SS archtop, with two humbuckers and a center block. For jazz-guitar warmth with the feedback resistance of a solidbody, look into the two chambered, thin-line semi-hollowbodies available without f-holes, the SS and DC. dangelicoguitars.com

Fodera Victor Wooten Yin Yang Deluxe Series III Bass
A Fodera player and advocate since the mid-1980s, bass virtuoso Victor Wooten has teamed up with the company for his third signature fretted Yin Yang instrument, and it’s a doozy: a chambered walnut body aims for unparalleled tonal balance and resonance, and a pair of Fodera/Seymour Duncan Dual Coil pickups, along with the Fodera/Pope three-band Custom Preamp, means noise-free single-coil sound with added heft. This high-end instrument is being produced on a very limited scale; contact [email protected] for details.

Visit a pro audio retailer and almost every studio monitor speaker you see will have amplification built in. But visit a high-end audio store and … END_OF_DOCUMENT_TOKEN_TO_BE_REPLACED

Unless you’re a certified guitar nerd, the name Ted McCarty (1909-2001) probably means nothing to you. But no matter who you are, there’s little doubt … END_OF_DOCUMENT_TOKEN_TO_BE_REPLACED

In audio as in jazz, some of the most interesting trends happen far outside the mainstream. Hop onto internet forums dedicated to headphones, and you’ll … END_OF_DOCUMENT_TOKEN_TO_BE_REPLACED

On April 18, 1972, the Roland Corporation was founded in Osaka, Japan. Its mission: to produce electronic instruments and accessories for musicians. Two years later, … END_OF_DOCUMENT_TOKEN_TO_BE_REPLACED