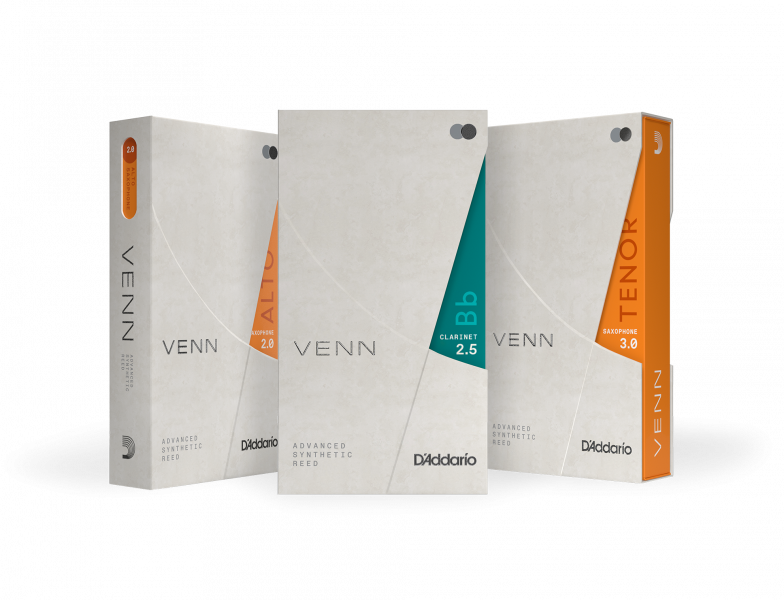 As wind players know, natural cane reeds can be great; they can also be lousy. But synthetic reeds have their own tone and feel problems. D’Addario is trying to bridge the natural/synthetic gap with its VENN series of reeds, which layer different strengths of polymer fibers together with resin and organic reed elements. The company calls it “reverse-engineering cane,” and the result is a long-lasting, consistent reed that requires no special prep or maintenance. Initially available for B-flat clarinet, alto and tenor sax. $27.99 per pack online | daddario.com

I got a shock when I visited a T-Mobile store last May after losing my smartphone. I asked for the latest Samsung Galaxy S-series model—but … END_OF_DOCUMENT_TOKEN_TO_BE_REPLACED

The year 2020 was a terrible one for jazz fans, with listeners forced to settle for YouTube and Facebook streams instead of the live performances … END_OF_DOCUMENT_TOKEN_TO_BE_REPLACED

Thanks to COVID-19, and artists and venues shifting their focus to online streams, we may be seeing more jazz performances than ever before. What we’re … END_OF_DOCUMENT_TOKEN_TO_BE_REPLACED

The American composer and inventor Harry Partch (1901-1974) had lots of unusual ideas. Dissatisfied with the sounds that Western music could offer, he became interested … END_OF_DOCUMENT_TOKEN_TO_BE_REPLACED