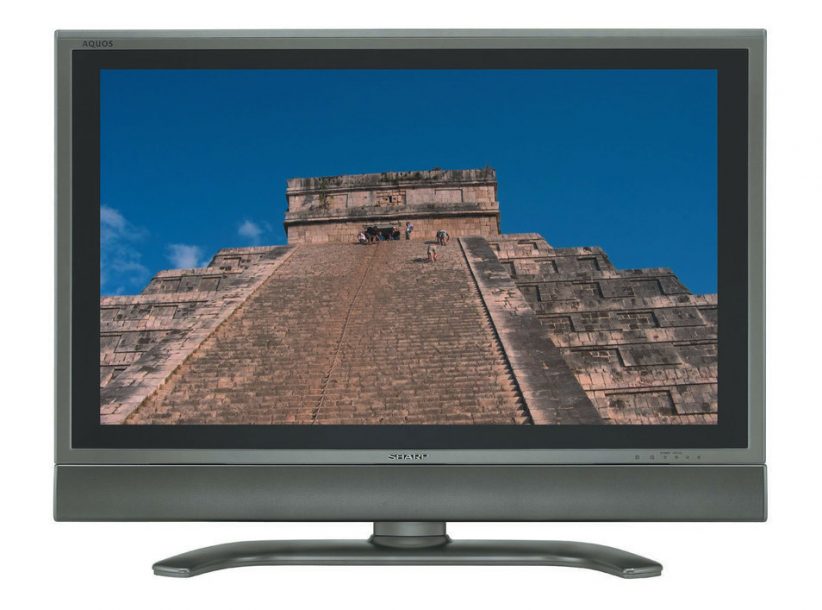 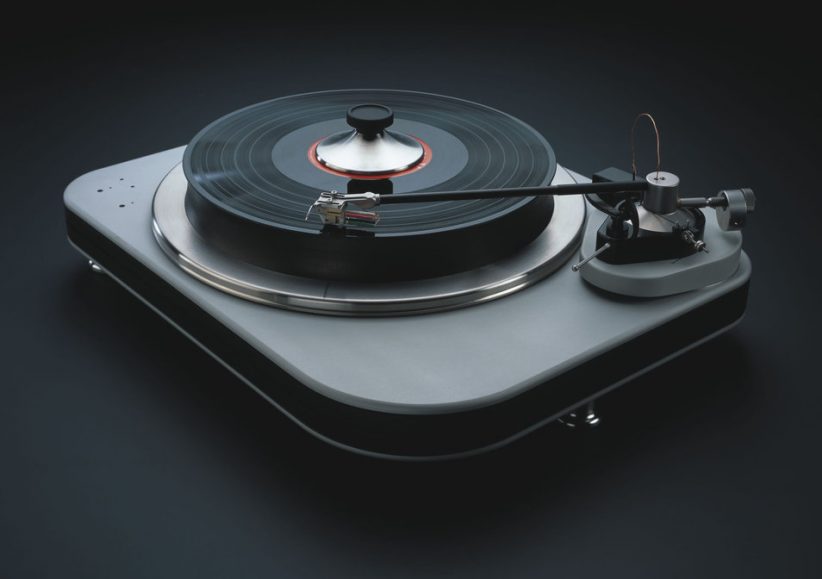 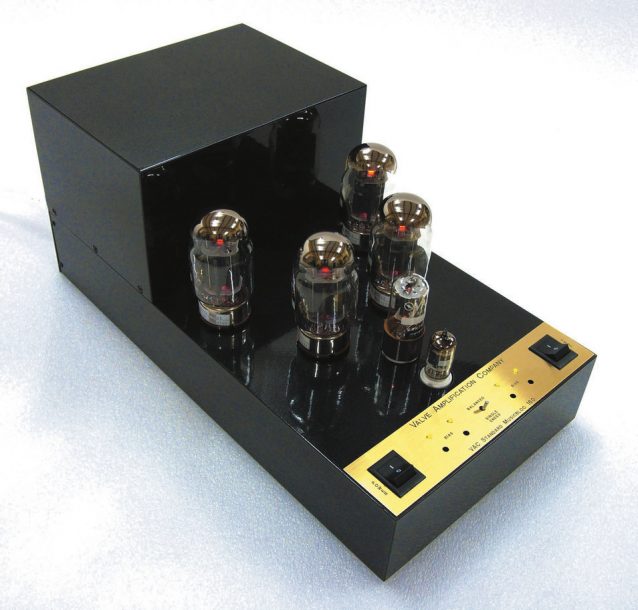 Imagine 38 acres of nothing but TVs blasting, stereos booming and a few thousand subwoofers woofing. Throw in about 150,000 gawkers gawking at all this glitz and mayhem and you have the basic scenario for the 2006 edition of the annual electrogizmo dog-and-pony extravaganza called the Consumer Electronics Show. And since it’s in Las Vegas, multiply the overload factor by a thousand.

How the Consumer Electronics Association expects anyone to take in all the exhibits, press conferences, free lunches, keynote addresses, symposia, just to mention some of the offerings spread across an entire city, is beyond comprehension. (It’s the largest tradeshow in Vegas each year.)

But we journalists, retailers, industry folk and other interested Jacks and Jills somehow put on the comfortable shoes and walk the halls for several days in an attempt to take in as much as possible. Does anyone manage to more than scratch the surface? Not unless he or she possesses of an omniscient omnipresence. So we mere mortals do the best we can, and leave knowing we might have missed a hidden gem.

Thankfully, since my beat is focused primarily on the home audio and video arenas, I don’t have to traipse through the miles of silicon chips, cordless toothbrushes and microelectronic everything elses. I didn’t have any startling epiphanies, but there was plenty of cool stuff and lots of great sound, including an impressive number of exciting new turntables, but developments in home video seemed to be where all the action was.

A couple of years ago in my report about then-current television technology, the LCD screen was a distant third or fourth in the running, well behind traditional CRTs, plasmas and DLP screens. Size limitations, poor reproduction of rich black tones and limited viewing angles were just a few of the LCD’s shortcomings. But at CES 2006, LCD was the buzzword in just about every manufacturer’s booth. Since, at least in video, size does matter, the most obvious development in LCD technology over the last few years is the quantum leap in screen size–from the maximum of around 30 inches in 2003, to the astounding 82-inch prototype Sony had on display to magnificent effect in Las Vegas. In addition to its unrivaled size, this display is the first Sony Extended Video YCC-compliant television. This new technology expands color data range to cover the entire color spectrum, unlike today’s standard, which only offers a portion of that spectrum. The colors, in fact, were unbelievable. Sony introduced a number of other products in its Grand Wega and Bravia lines that promise to uphold Sony’s reputation as one of the best, most consistent performers in home video.

Toshiba, Mitsubishi and a score of others were also touting new LCD sets, all with a variety of sizes and definition levels to suit most budgets. From all indications, LCD technology is still in its infancy and the future of LCD and its offshoots will be very bright indeed. If only program content were as exciting as these new displays!

By a rough estimate, around 30 percent of the demonstration suites I entered, regardless of the primary product being pushed in that room, featured a turntable at the ready to be part of the demo. And why is that, in this day of digital everything? Well, as you’ve possibly heard me say before, it’s because vinyl, when played on a quality analog system, still beats the pants off digital, even the $50,000 digital systems on parade in Vegas. Not to worry, there is still plenty of fresh vinyl out there, both reissues and stacks of newly recorded LPs. Most major releases are being issued on vinyl by companies like Mobile Fidelity (whose 45-r.p.m. versions of Patricia Barber’s albums are breathtaking), Classic Records (who continues to pump out Blue Note after Blue Note) and a handful of others.

The Avid philosophy is to isolate the stylus totally from any outside vibration. Designer Conrad Mas showed me the basics of his approach and explained his idea is to “create a system, via our unique suspension, that is isolated from the rest of the world.” His tables employ parts that are made to perhaps the strictest, most precise tolerances in the industry–Avid also machines parts for the likes of Aston Martin, Sony and Jaguar. The Avid Acutus table ($13,000) was a marvel to behold, a work of art in its own right, but the sound was nothing short of spectacular. Listening to a Ray Brown LP, I heard instrument shapes that were clearly defined and spot on, timbres that were absolutely accurate, great attack from the bass and percussion and the locomotion of the rhythmic underpinnings of the music itself were impossible to miss. It rocked! But so did the Avid Diva turntable ($2,500 without an arm), though to a somewhat lesser degree. But the same characteristics were there, and Ray still sounded like Ray should, with plenty of ambient information surrounding the instruments and that unmistakable realism only vinyl can faithfully transmit. The Diva utilizes the same design ideas of the Acutus but has been scaled down a bit in some of the details to meet a more affordable price point.

Perkins also seeks to control external vibration and noise in his Spiral Groove tables but he uses a slightly different approach. “Noise is the nemesis,” he says. “An uncompromised signal emerging from a silent background, the goal.” Perkins’ previous turntables have won accolades from critics around the world as some of the best-sounding analog anywhere, and it looks like Spiral Groove will follow in those giant shoes. He’s engineered these new models from the ground up and the sound was spectacular. We’ll be hearing more from these “groovy” turntables in the future.

Another room featured at least 10 different turntables, priced from about a grand to several times that, from Clearaudio (musicalsurroundings.com), and the effect was nearly overwhelming, but it was gratifying to know that vinyl is not going anywhere, in spite of what many folks think.

In the 21st century, intellectual property (IP) has become a hot-button issue for musicians and composers, specifically as it pertains to the distribution of music … END_OF_DOCUMENT_TOKEN_TO_BE_REPLACED

It’s impossible to shop for audio products without confronting specifications—numbers included in web pages, brochures, and ads to lend scientific cred to marketing claims. In … END_OF_DOCUMENT_TOKEN_TO_BE_REPLACED

In the 1980s, as synthesizers and drum machines threatened to take over popular music, electric guitar manufacturers tried to come up with instruments that were … END_OF_DOCUMENT_TOKEN_TO_BE_REPLACED