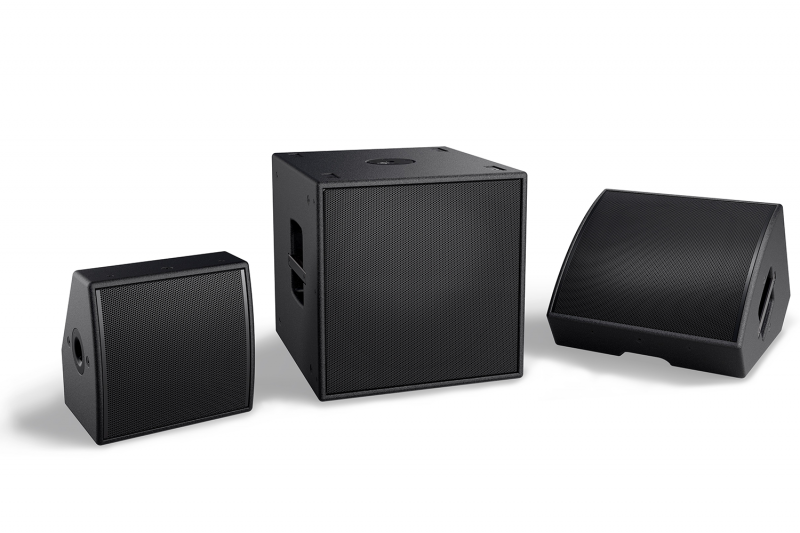 One particular feature that sets Bose Professional’s AMM loudspeakers apart is called the Beamwidth Matching Waveguide. This proprietary device, located just behind the speaker grille, seals the acoustic volume of the woofer and controls low-frequency dispersion with a unique vent pattern. Translation: Sound covers a given space symmetrically, with lows and highs precisely aligned. These coaxial two-way speakers—ideal for monitor or main use—come in two sizes, the AMM108 and AMM112, with a companion subwoofer, the AMS115.

Vinyl enthusiasts love to brag that last year, the dollar volume of record sales surpassed that of CDs for the first time since the 1980s. … END_OF_DOCUMENT_TOKEN_TO_BE_REPLACED

These days, if you’ve got the right apps, you can recreate the sound of just about any instrument on earth. In the early 1970s, when … END_OF_DOCUMENT_TOKEN_TO_BE_REPLACED

It was the peak of the Roaring Twenties, and a great time to sell saxophones. More than a million of the instruments were already in … END_OF_DOCUMENT_TOKEN_TO_BE_REPLACED

Back in the 1960s, tone controls were considered a must-have feature for audio gear. But in 1974, their reputation sank when famed audio entrepreneur Mark … END_OF_DOCUMENT_TOKEN_TO_BE_REPLACED