Whether you’re listening to John Coltrane or watching John Wick, the S36512-E6 will make you think you’re hearing a big, complicated sound system, but it’s just a $499 soundbar, with a wireless subwoofer and a couple of surround speakers. The built-in Dolby Atmos simulates the sound of speakers in your ceiling, which not only makes movies more realistic but also gives music a more natural ambience—more like actually being at the Vanguard than hearing a performance from the Vanguard through your stereo. You can connect a TV or a streaming box for video, and stream music via Bluetooth or Google Chromecast.

It’s usually unwise to generalize about the fans of any music genre, but I think it’s safe to say that jazz fans aren’t known for … END_OF_DOCUMENT_TOKEN_TO_BE_REPLACED 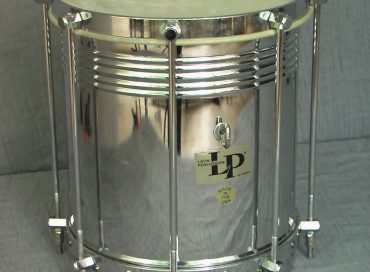 The word “percussion” comes from a Latin word meaning to beat or strike, which is exactly what you do with most percussion instruments. But there’s … END_OF_DOCUMENT_TOKEN_TO_BE_REPLACED 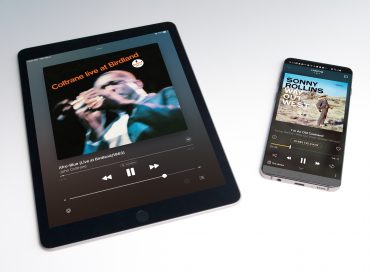 It’s a big, heavy, low-pitched brass instrument. It can go oom-pah-pah, if that’s what you desire. But despite these familiar characteristics, and despite its name, … END_OF_DOCUMENT_TOKEN_TO_BE_REPLACED