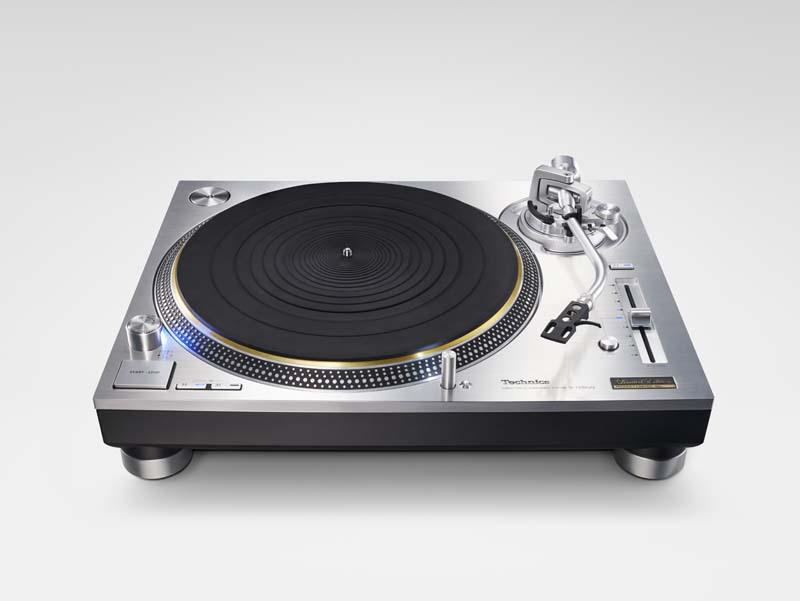 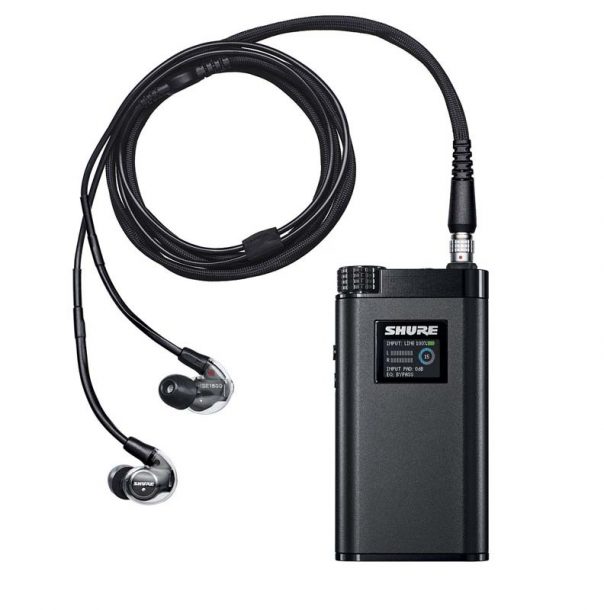 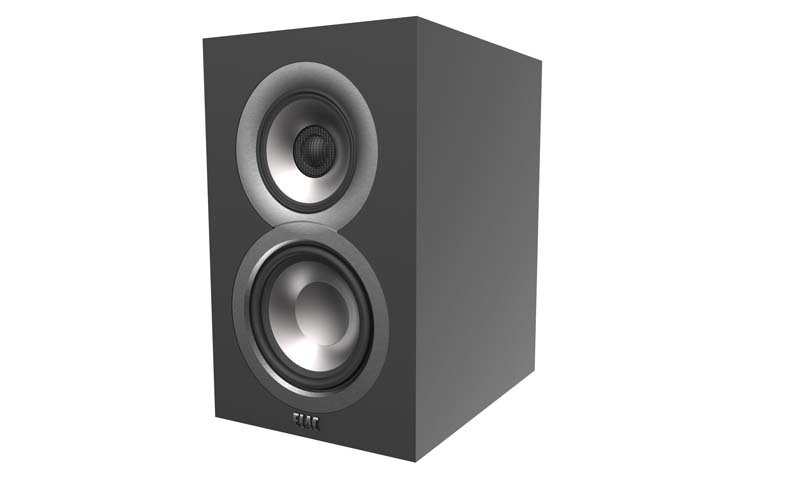 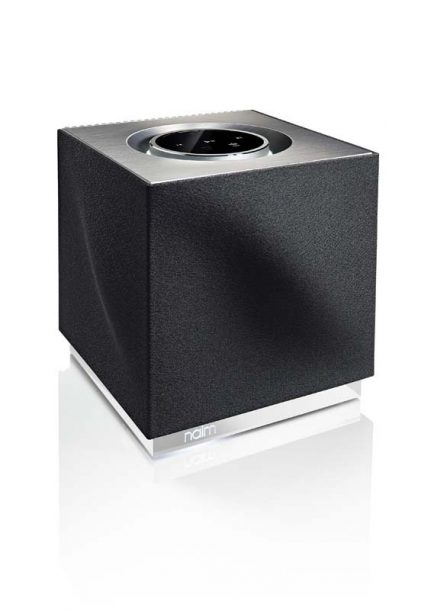 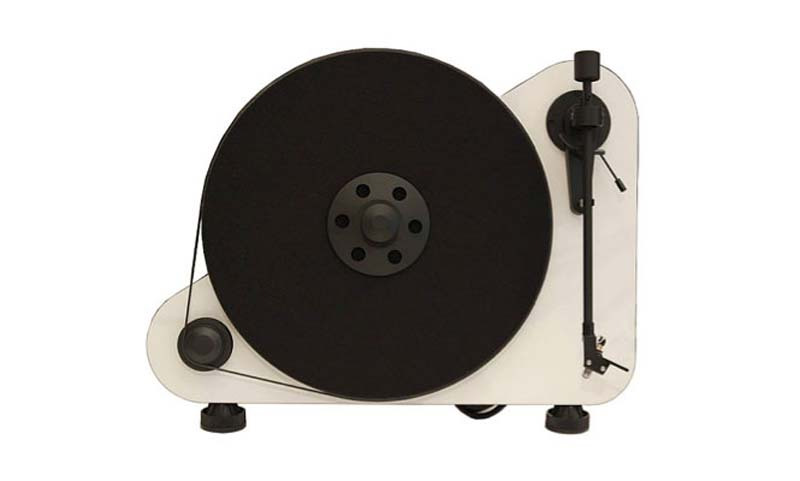 No one ever knows for sure what’s going to happen in the world of audio, but you can get a good idea by walking through the International Consumer Electronics Show in Las Vegas every January. CES covers everything from the inexpensive mass-market audio gear at the Las Vegas Convention Center to six-figure audio gear at the Venetian Hotel. You can’t possibly see it all, but because I stay from the CES Unveiled opening event until the final nanosecond of the show five days later, I manage to see most of the excellent new gear.

Here are several of the new launches from CES that I predict will be the most important audio products of the coming year. Some will be available by the time you read this while others won’t be out until sometime this summer.

The HP-2s could very well end up being the best affordable headphones of 2016. They combine a rather generic design with costly beryllium-diaphragm drivers and luxurious memory-foam padding. I have one of the first review samples, and I can say that the HP-2s sounded as great with Cedar Walton’s Eastern Rebellion as every set of under-$500 closed-back headphones I have-but the HP-2s cost only $249, and at press time RBH was offering an introductory price of just $199.

Wireless speakers have a bad name with audiophiles, but Naim Audio has a good name with them, so perhaps they’ll give the Mu-so Qb a fair listen. This $999 cube, measuring 8.5 inches on its longest side, houses five active speaker drivers, two bass radiators and 300 total watts of amplification. Connect direct to Spotify, Tidal or Internet radio, or use Airplay or Bluetooth wireless to stream from phones, tablets and computers.

Speaker designer Andrew Jones is best known for the inexpensive speakers he created for Pioneer. Now he’s developing products for speaker-maker ELAC. Jones’ new line is called Uni-Fi, named for its coaxial midrange/tweeter driver array that makes the speaker’s response more even throughout a room. The smallest Uni-Fi is the $500/pair UB5, a bookshelf speaker that adds a 5 1/4-inch woofer to the Uni-Fi array.

Shure’s KSE1500s are the first in-ear headphones to use electrostatic drivers, the same technology used in audiophile speakers, such as those by MartinLogan and Quad, and in the world-renowned Stax over-ear headphones. A tiny, ultra-lightweight diaphragm in each earpiece provides the sound. The KSE1500s must be used with the KSA1500 amplifier, which features a built-in four-band parametric equalizer. Expect the package, which runs $2,999, to be praised as the best in-ear headphones ever.

With Pro-Ject’s $299 VTE you can display your classic jazz sides while you’re playing them. The VTE operates vertically, so it can sit upright on a table or be mounted onto a wall. The tonearm, outfitted with an Ortofon OM53 cartridge, has been specially engineered to achieve the correct tracking force despite the unusual design. Versions with a built-in phono preamp and Bluetooth wireless will also be available, though no official release date has been announced for the VTE. Keep your fingers crossed that it gets the green light.

Technics relaunched in 2014 but is only now getting around to resurrecting the product for which the company was best known: a turntable. The $4,000 “Grand Class” SL-1200GAE, available this summer, looks like Technics’ classic SL-1200-for decades, the favorite of DJs-but it’s substantially re-engineered, with a new three-layer platter and a much more sophisticated motor. Only 1,200 units will be manufactured. A less-expensive version, the SL-1200G, will be available later, for a price yet to be determined.

Visit a pro audio retailer and almost every studio monitor speaker you see will have amplification built in. But visit a high-end audio store and … END_OF_DOCUMENT_TOKEN_TO_BE_REPLACED

Unless you’re a certified guitar nerd, the name Ted McCarty (1909-2001) probably means nothing to you. But no matter who you are, there’s little doubt … END_OF_DOCUMENT_TOKEN_TO_BE_REPLACED

In audio as in jazz, some of the most interesting trends happen far outside the mainstream. Hop onto internet forums dedicated to headphones, and you’ll … END_OF_DOCUMENT_TOKEN_TO_BE_REPLACED

On April 18, 1972, the Roland Corporation was founded in Osaka, Japan. Its mission: to produce electronic instruments and accessories for musicians. Two years later, … END_OF_DOCUMENT_TOKEN_TO_BE_REPLACED