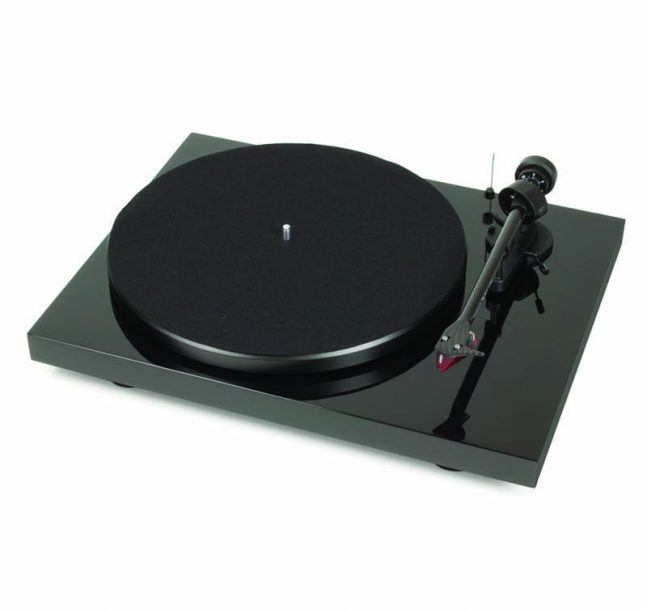 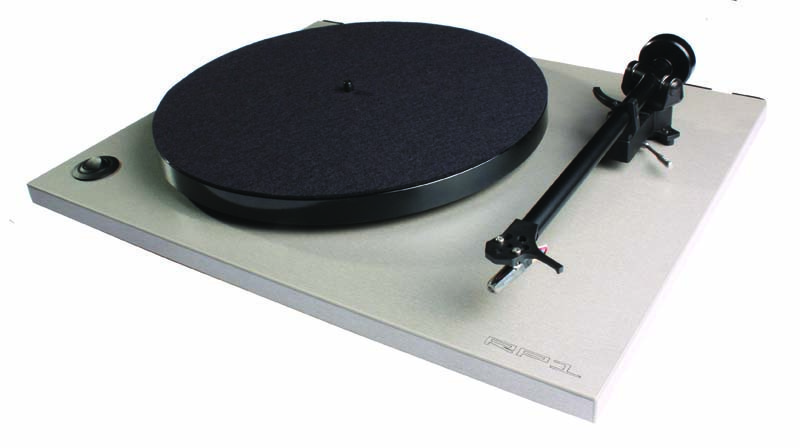 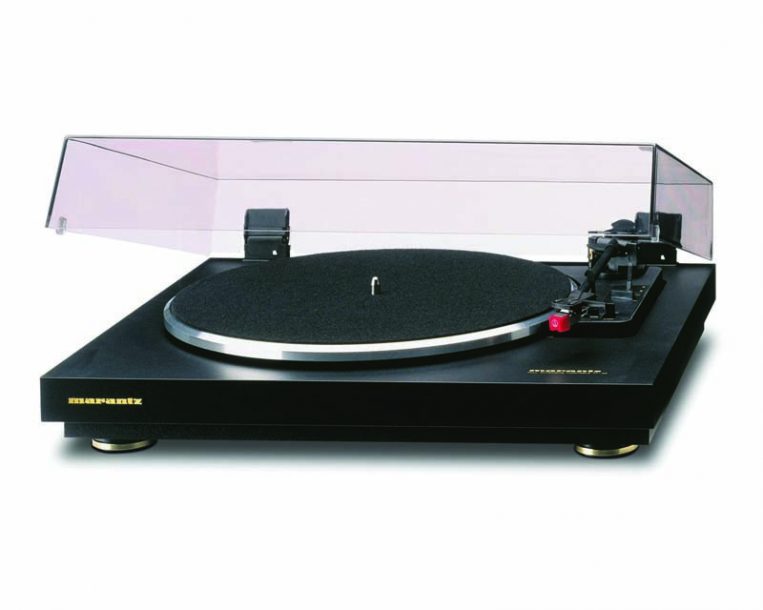 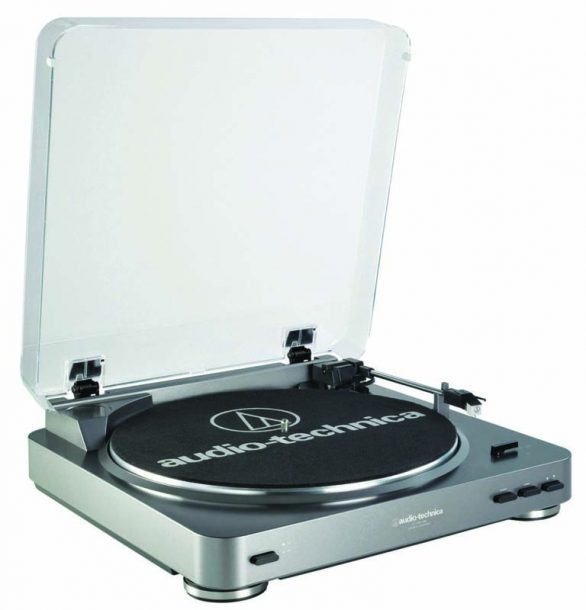 No one has benefitted more from the resurgence of the vinyl record than jazz fans. With so many new record players coming out, often at very reasonable prices, it’s easy and affordable to enjoy old classics and new releases. And with so many great jazz records available used at thrift-store prices, vinyl is an indulgence any of us can afford.

But as the record has risen again, so have a few evil spirits. As interest in proper hi-fi systems has waned, many new record players are built with little concern for sound quality and even less regard for the welfare of your records. If you buy your turntable at, say, a big-box retailer, a home-furnishings store or a trendy chain clothing shop, you may well end up with a plastic hunk of junk that could wear out your records as fast as Hendrix went through Stratocasters.

Besides the fact that these terrible ‘tables are poorly made in general, they tend to have technical flaws. First and probably worst is that their tracking force-the amount of pressure the stylus puts on your records-is usually not adjustable. Too little tracking force means skipping and distortion. Typically, though, a cheap turntable will have too much tracking force, which will minimize skipping but will also wear out your records faster.

This lack of adjustability presents additional problems if you want to switch out the turntable’s cartridge, the part at the end of the tonearm that converts the motion of the stylus into electrical signals. In fact, many cheap turntables won’t let you change the cartridge in the first place, so there’s no way to upgrade.

Cheap turntables also tend to have speed-accuracy problems; the RPM will change slightly as the platter turns, which affects the pitch of notes. On a speedy Charlie Parker solo you probably wouldn’t notice it. But if the pitch shifts as Bill Evans holds a chord for a couple of bars during a ballad, you’ll wish you’d bought a better turntable. Fortunately, there are several companies making very good turntables at prices under $500. Let’s look at a few.

The $399 Pro-Ject Debut Carbon has a well-earned reputation as the audiophile’s budget turntable of choice. Its carbon-fiber tonearm damps extraneous vibration, helping ensure that little rumbles coming through the ground from the subway or your refrigerator don’t intrude on Keith Jarrett’s quietest moments. A step-up $449 model, the Debut Carbon DC, is said to provide even better speed stability.

Since the 1970s, Rega’s enjoyed a rep for making some of the world’s best budget ‘tables-including its most affordable current model, the $449 RP1. Rega’s tonearms tend to be less adjustable but more solid than most. They’re less accommodating when it comes to upgrading to different cartridge brands, but they boast a little more of the pristine sound that we all expect after three decades of listening to CDs.

The output of a phono cartridge requires the use of a phono preamp-usually built into your receiver or in a standalone unit-to boost and equalize the signal before it goes into your audio system. If your system doesn’t have a phono input and you don’t want to bother with a separate preamp, Marantz offers its solid, straightforward TT42 turntable in a special, $329 TT42P version with the phono preamp built in. Considering that the TT42P costs just $30 more than the original, that’s a great deal.

Of course, many jazz fans like to rip their vinyl records onto digital files they can play on a smartphone, tablet or computer. Turntables with USB output make this easy: Just plug straight into the computer and start recording. Most USB turntables are shoddily made, but not the Audio-Technica AT-LP120-USB. The $249 AT-LP120-USB achieves sonic performance close to that of the Debut Carbon, but with far greater convenience. It also has a built-in phono preamp so you can connect it straight into your system.

Below $249, attractive options are few. The best is the $199 Pro-Ject Elemental, a well-built yet stripped-down skeleton of a turntable that’s fully set up right out of the box and includes a quality Ortofon cartridge.

I can’t confidently recommend any turntable priced lower than the Elemental, but if you’re truly strapped for cash yet yearning for a vinyl fix, the best way to go is the $99 Audio-Technica AT-LP60. It’s cheaply made and non-adjustable, but it does include an Audio-Technica cartridge as well as a built-in phono preamp. Especially for young jazz fans who’ve never experienced the joy of flipping through the crates at a local swap meet, the humble AT-LP60 will open up a new and wonderful world.

You’ve got to give the folks at the National Association of Music Merchants (NAMM) some credit; they tried. As the COVID-19 pandemic continued to rage … END_OF_DOCUMENT_TOKEN_TO_BE_REPLACED

We travel (for pleasure, at least) to leave our world behind for a while. Still, bringing along the things we love most is often a … END_OF_DOCUMENT_TOKEN_TO_BE_REPLACED

Visit a pro audio retailer and almost every studio monitor speaker you see will have amplification built in. But visit a high-end audio store and … END_OF_DOCUMENT_TOKEN_TO_BE_REPLACED

Unless you’re a certified guitar nerd, the name Ted McCarty (1909-2001) probably means nothing to you. But no matter who you are, there’s little doubt … END_OF_DOCUMENT_TOKEN_TO_BE_REPLACED