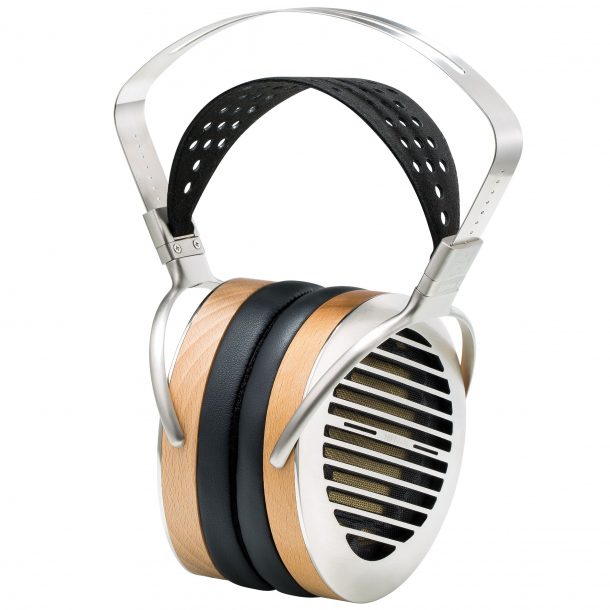 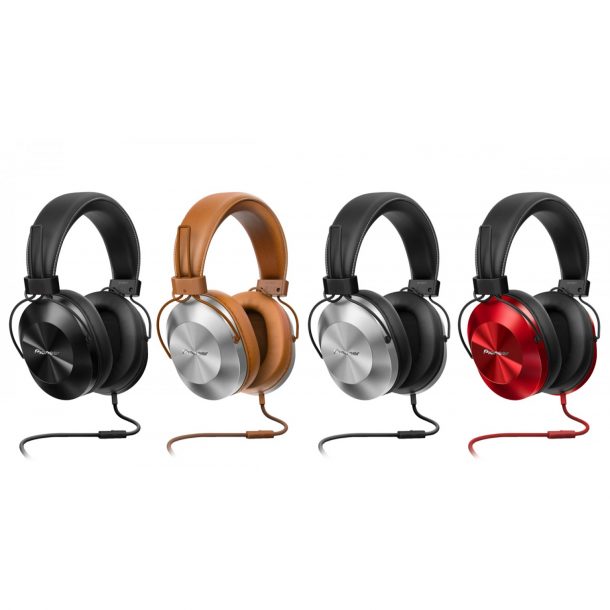 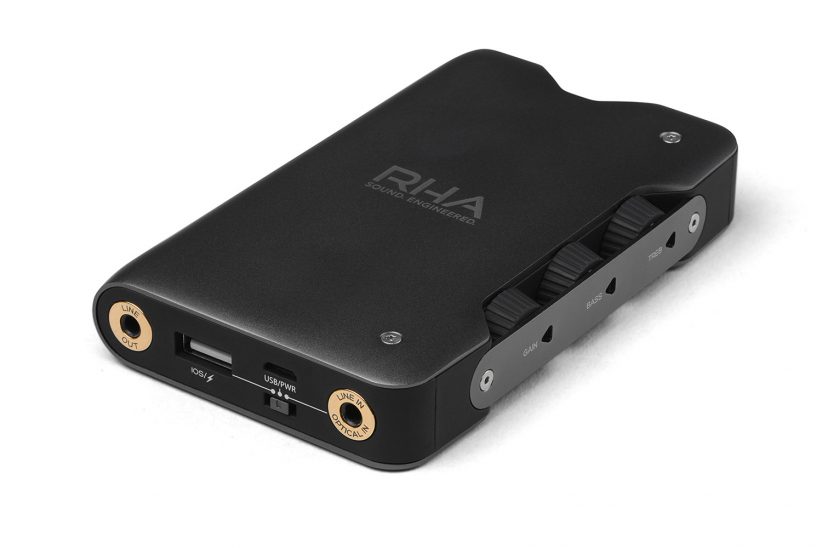 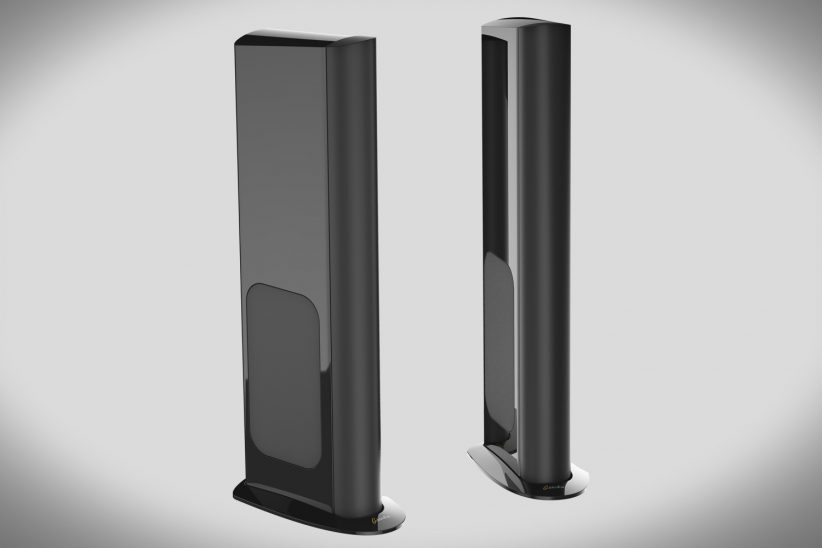 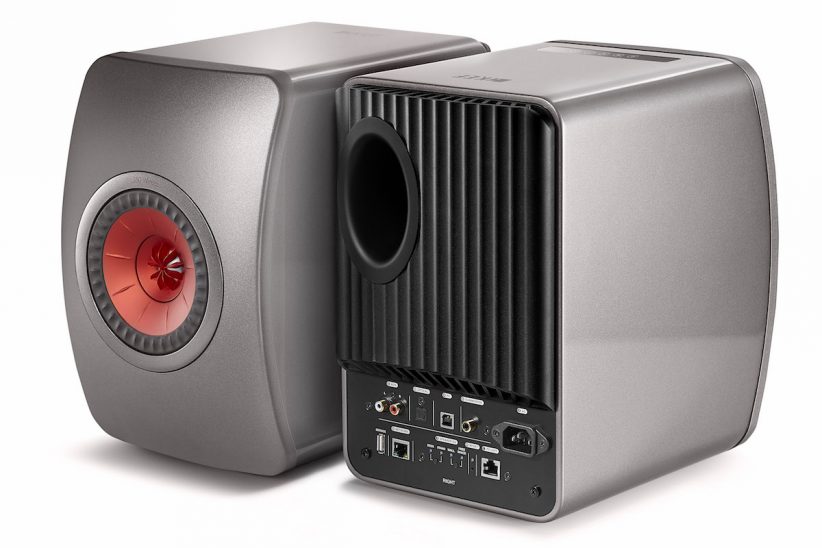 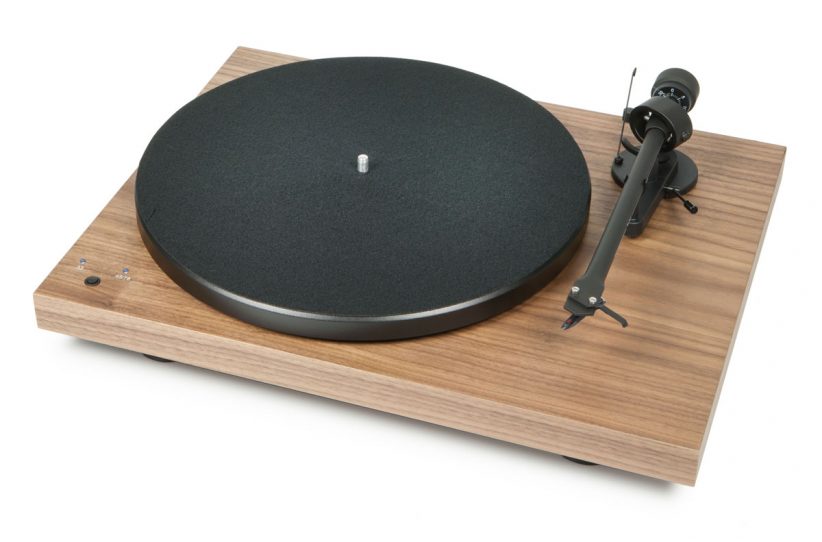 There might be a hundred annual consumer-audio shows, but there’s only one where you can hear everything from speakers that cost more than a Steinway grand to earbuds that cost less than a CD. It’s CES, which stands for Consumer Electronics Show and takes place every January in Las Vegas. As I write this, I just returned from my 28th CES, where I spent six days in search of the best audio gear coming out this year. Here are the coolest new products I saw and heard.

If your ideal sonic experience involves just you and a great set of headphones, the 2017 CES provided great options no matter what your budget. Those who consider sound quality priceless will welcome the introduction of HiFiMan’s Edition 6 headphones. The $5,999 Edition 6 resembles HiFiMan’s $2,999 HE1000 v2, but uses new audio drivers said to provide a clearer, cleaner path for the sound to reach your ears. A headphone this sophisticated can’t deliver its best performance plugged into an iPhone, so HiFiMan also created the $15,000 EF1000 amplifier to go with it.

At the other extreme is Pioneer’s SE-MS5T, a new over-ear headphone with a stitched leather headband and plush ear pads that make it look like it costs four times its $69 price. The sound is natural and clean, without the bass boost common to budget headphones. A Bluetooth version, the SE-MS7BT, costs $129.

PSB’s M4U 2 is almost universally regarded as the world’s best-sounding noise-cancelling headphone, so I was happy to see the company show a Bluetooth version, the M4U 8, which at $399 carries the same price tag as the M4U 2 originally did. Unlike some new Bluetooth models, the M4U 8 can still plug into an airliner’s sound system when you want to switch from “Birdland” to La La Land.

One of the hassles of headphones is that even the best don’t sound great with every recording. Sure, you can adjust the sound from your smartphone menus, but it’s cumbersome and complicated. RHA has a better way: the $549 Dacamp L1, a new portable headphone amp and digital-to-analog converter with easily accessible bass and treble controls. It’s compatible with computers, iPhones and Androids.

Chord’s $599 Poly adds the powerful streaming capabilities of a standalone music server to the company’s $529 Mojo headphone amp/DAC. The Poly snaps onto the Mojo to add streaming through AirPlay, Bluetooth or DLNA WiFi, and it can also play music from its SD card.

In Your Quiet Place

If you prefer to do your listening in the comfort of your living room, the high-end audio exhibits at the Venetian hotel offered innumerable opportunities to get a relaxed groove going—especially if you’re in the market for a new set of speakers.

With the LS50 Wireless, KEF turns one of the decade’s most acclaimed speakers into a complete entertainment system with play-anything versatility. The $2,199 speaker system includes internal amplifiers, powerful digital signal processing, a built-in DAC and music streaming through Bluetooth or WiFi.

I was surprised to hear so many people at CES lauding GoldenEar Technology’s $8,500/pair Triton Reference as a “bargain,” but once I heard the Count Basie Orchestra playing through it, I had to agree. Each of the big tower speakers incorporates upgraded midrange and tweeter drivers, plus three 6-by-10-inch woofers powered by an 1,800-watt amplifier and reinforced by four 9.5-by-10.25-inch passive radiators.

Elac’s recent under-$1,000 speakers have won over budget-minded audiophiles, but the company’s new Adante line is aimed at those who are willing to spend in the high four figures for a stereo system. The least expensive model in the line is the $2,500/pair AS-61GW stand-mounted speaker. Like some of Andrew Jones’ other designs, it features a concentric tweeter-inside-midrange driver arrangement, but delivers an even broader soundstage and more detail, so you can hear even more of the subtleties of Paul Motian’s brushwork.

Vinyl’s still the hottest thing going in high-end audio, and CES saw the debut of several new turntables. My favorite was Pro-Ject’s Debut III RecordMaster, which has a built-in phono preamp and USB digital output, plus electronic speed control that not only keeps the RPMs right but also allows pushbutton selection of 33-1/3, 45 or 78. It runs $399 in gloss black or white and $449 in wood finish. A step-up version will add high-resolution capability with 24/192 PCM or DSD output, plus an acrylic platter and a carbon-fiber tonearm, for a price estimated at $600.

If you’ve already got a nice ’table, Music Hall’s $399 pa2.2 phono preamp can help bring it into the future. The pa2.2 accommodates moving-coil and moving-magnet cartridges, incorporates a high-resolution, 24/96 USB output for easy dubbing and includes a built-in headphone amp. It’s the perfect way to get all those old Charlie Parker sides onto your Sonos system, at long last.

Visit a pro audio retailer and almost every studio monitor speaker you see will have amplification built in. But visit a high-end audio store and … END_OF_DOCUMENT_TOKEN_TO_BE_REPLACED

Unless you’re a certified guitar nerd, the name Ted McCarty (1909-2001) probably means nothing to you. But no matter who you are, there’s little doubt … END_OF_DOCUMENT_TOKEN_TO_BE_REPLACED

In audio as in jazz, some of the most interesting trends happen far outside the mainstream. Hop onto internet forums dedicated to headphones, and you’ll … END_OF_DOCUMENT_TOKEN_TO_BE_REPLACED

On April 18, 1972, the Roland Corporation was founded in Osaka, Japan. Its mission: to produce electronic instruments and accessories for musicians. Two years later, … END_OF_DOCUMENT_TOKEN_TO_BE_REPLACED