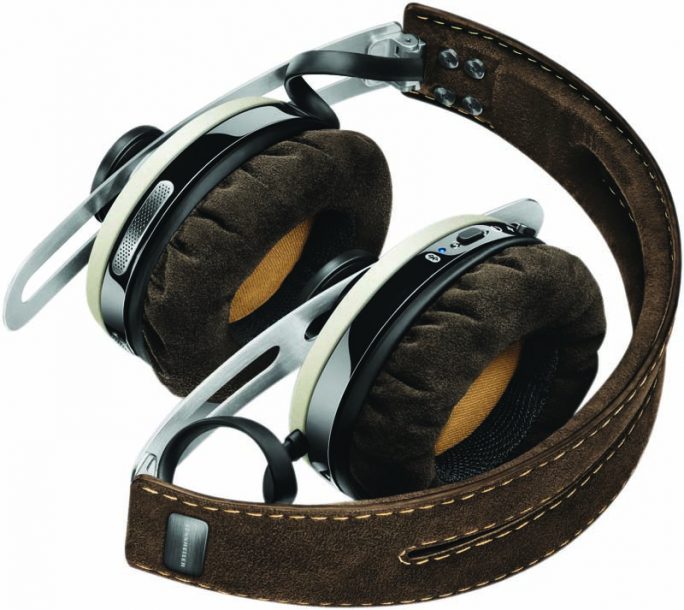 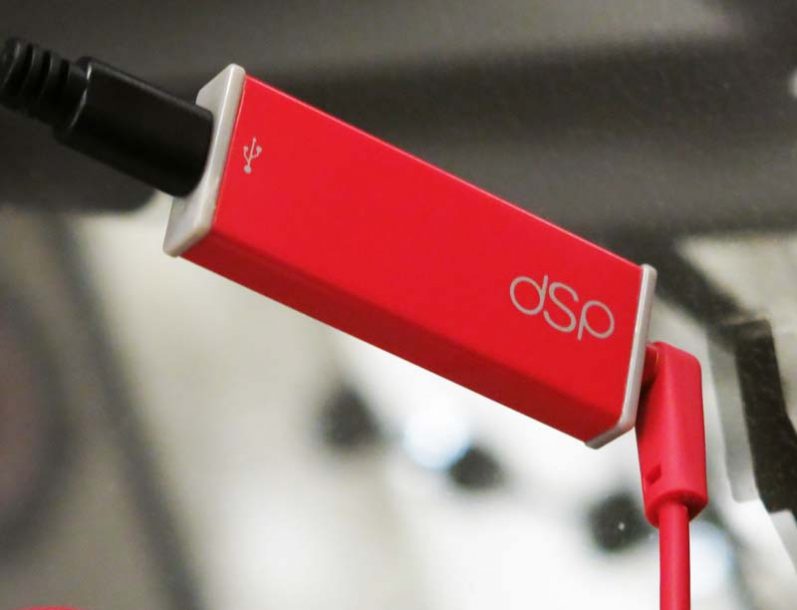 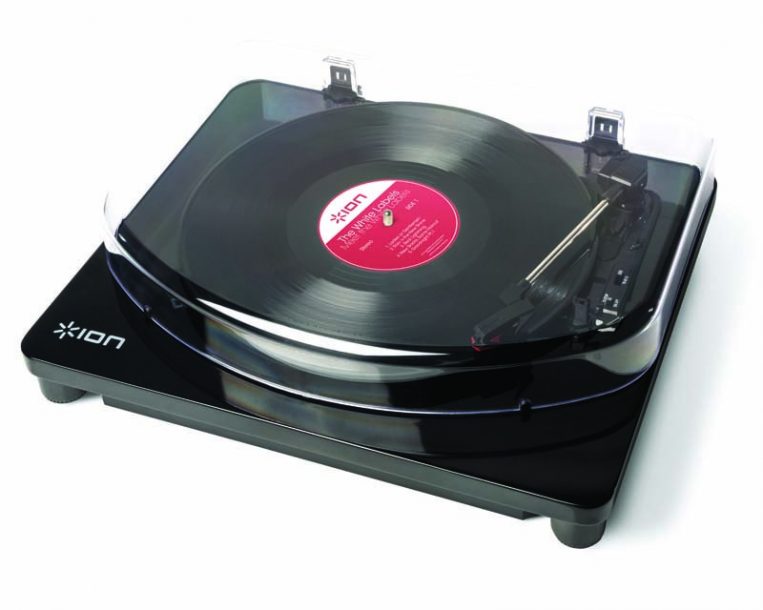 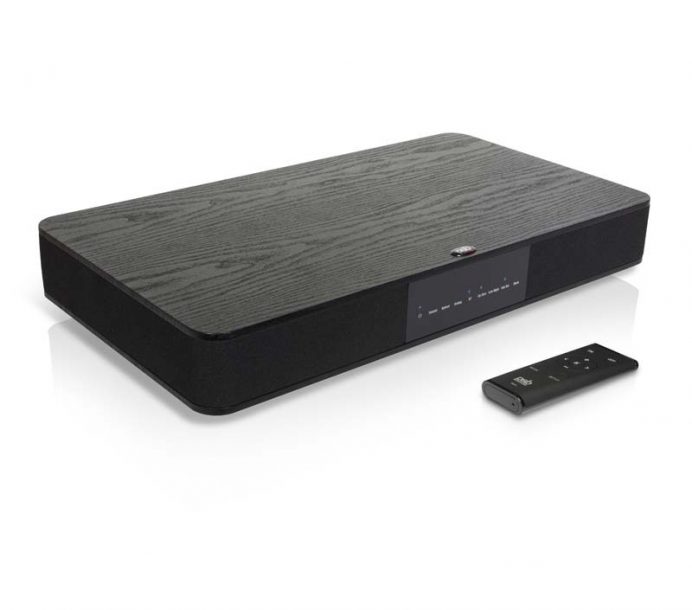 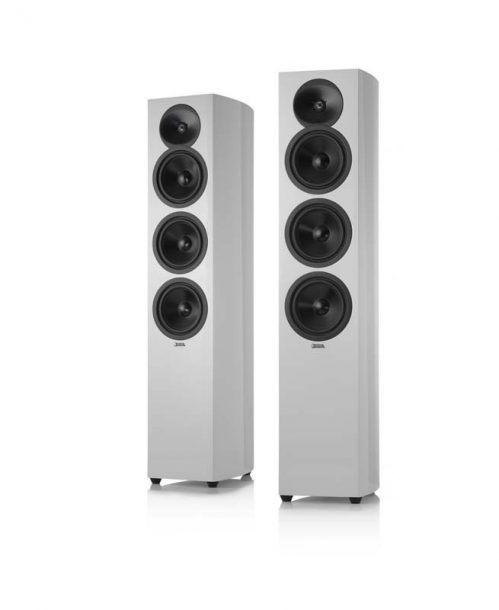 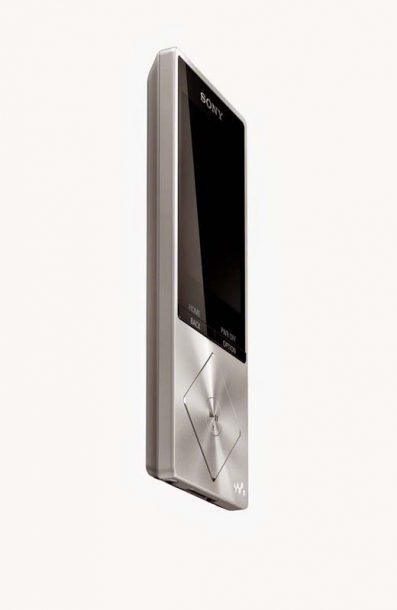 The annual Consumer Electronics Show in Las Vegas is as important to audio as the Newport festival is to jazz. CES is the only show where you can find everything in audio. At the Las Vegas Convention Center, you push your way through bustling crowds and booths the size of city blocks to find the latest headphones and wireless speakers. On the upper floors of the Venetian Hotel, you sit quietly with fellow audiophiles to audition $50,000 amplifiers and $100,000 speakers. No matter what your interest in audio or your budget, CES has the gear you’re looking for … if you can find it among the six hotels and two convention centers it takes to hold a show with 170,000 attendees.

In January I spent five and a half days at CES 2015 and returned home with a suitcase full of literature, press kits and product samples. Here’s a brief list of the audio products I saw that I think will appeal most to JazzTimes readers. The majority of these products will become available this spring and summer, but a few are out now.

As happened last year and the year before, most of the new audio at CES focused on portable products, specifically headphones. For me, the new headphones from Gibson stole the show. They’re inspired by the exotic finishes and styles of the company’s custom guitars. There are two lines: the Les Paul over-ear model and the SG on-ear model. Each line has Standard and Custom models and they’re all made in the U.S. (which for headphones is exceedingly unusual), using the same woods, finishes and even mother-of-pearl trim found on Gibson guitars. Prices are TBD and the headphones won’t ship until later this year, but the quick listen

I got to an SG prototype was encouraging.

Sennheiser’s Momentum over- and on-ear models have earned a lot of love from headphone enthusiasts (including me) for their style and sound quality. Now they’re available in a folding design with Bluetooth and noise cancelling, making them ideal for travel. The M2OEBT on-ear costs $399 and the M2AEBT over-ear costs $499.

While Neil Young’s portable Pono high-resolution audio player wasn’t on display at CES, Sony’s more practical NWZ-A17 was. The company says it’s the smallest and lightest high-resolution player offered yet. It works with both DSD and PCM high-res audio files as well as more common formats such as MP3, and incorporates a new technology said to improve the quality of the unit’s internal Bluetooth wireless. The 64 GB internal memory can be expanded by adding an SD card. Expect a price around $299.

If you just want to improve the sound quality of your smartphone or tablet, High Resolution Technologies has a $69 solution: the dSp for computers and Android devices, or the i-dSp for Apple iOS devices. The tiny units provide a high-quality headphone amp and work as a digital-to-analog converter for everything from MP3s to high-res audio files.

If You Don’t Get Around Much Anymore…

There were plenty of new home audio products at CES as well, starting with two especially promising tower speakers, both priced at $2,000/pair. The GoldenEar Triton Five has an Air Motion Transformer (AMT) tweeter, which has become a favorite of audiophiles, with two midrange/woofers plus four passive radiators to reinforce the bass. The Revel Concerta2 F36 comes very close to the sound quality of the company’s Performa3 F206 speakers I currently own but costs 43 percent less. Which is better, the GoldenEar or the Revel? I don’t know, and I suspect the comparison might be as inconclusive as a Bird-vs.-Trane argument.

Put PSB’s $599 Alpha VS21 under your TV set, connect one cable and you’ll have concert-grade sound in seconds. The VS21 features six speaker drivers, each powered by a separate amp, plus digital sound processing to create surround-sound effects. Most important, it’s tuned by Paul Barton, the company founder and one of the world’s most respected speaker designers. It’s perfect for watching jazz Blu-rays or YouTube streams-and you can stream from your phone or tablet via Bluetooth too.

The least-expensive wireless multiroom audio systems cost about $200 per room, but the SuperTooth system cuts that price in half: a three-speaker system costs just $299. Stream to the SuperTooth base station speaker from your phone or tablet via Bluetooth, and the base station transmits the signal to as many as four additional rooms. An app lets you adjust volume in each room.

Even vinyl enthusiasts could get their hands on some new tech at CES, thanks to the $149 ION Air, the first turntable to include Bluetooth wireless capability. The ION Air also features a USB output that converts your records into digital signals that can be recorded on a computer.

Visit a pro audio retailer and almost every studio monitor speaker you see will have amplification built in. But visit a high-end audio store and … END_OF_DOCUMENT_TOKEN_TO_BE_REPLACED

Unless you’re a certified guitar nerd, the name Ted McCarty (1909-2001) probably means nothing to you. But no matter who you are, there’s little doubt … END_OF_DOCUMENT_TOKEN_TO_BE_REPLACED

In audio as in jazz, some of the most interesting trends happen far outside the mainstream. Hop onto internet forums dedicated to headphones, and you’ll … END_OF_DOCUMENT_TOKEN_TO_BE_REPLACED

On April 18, 1972, the Roland Corporation was founded in Osaka, Japan. Its mission: to produce electronic instruments and accessories for musicians. Two years later, … END_OF_DOCUMENT_TOKEN_TO_BE_REPLACED