Skip to content
Become a member and get exclusive access to articles, live sessions and more!
Start Your Free Trial
Home > Reviews > Audio Files > Audio Files: Gear of the Year 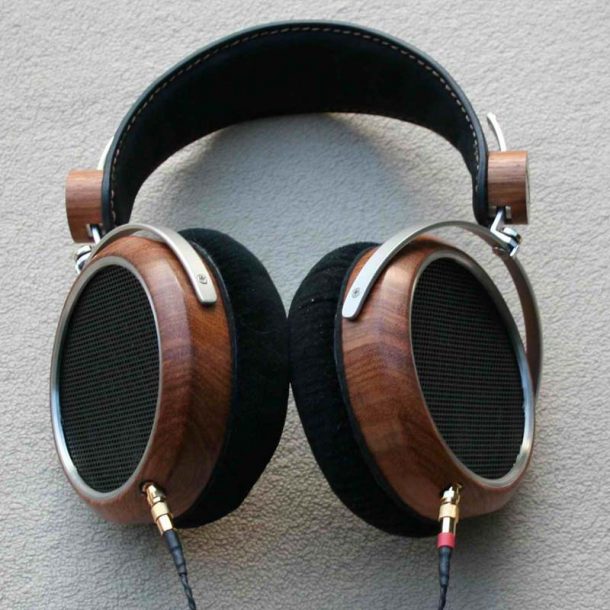 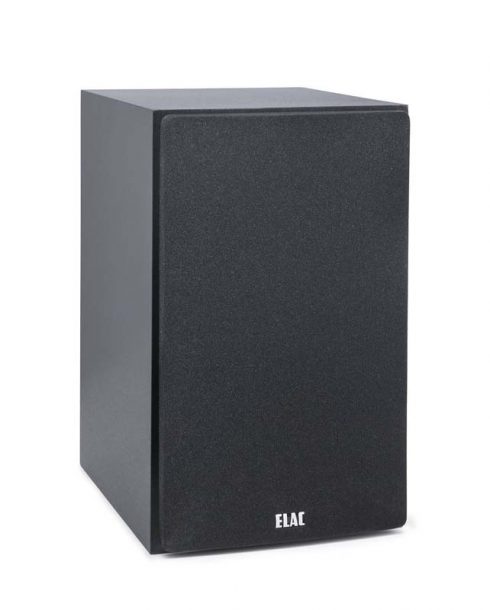 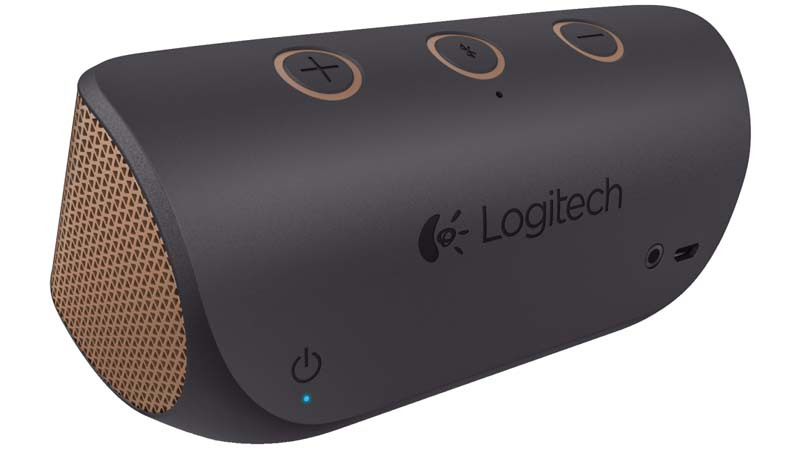 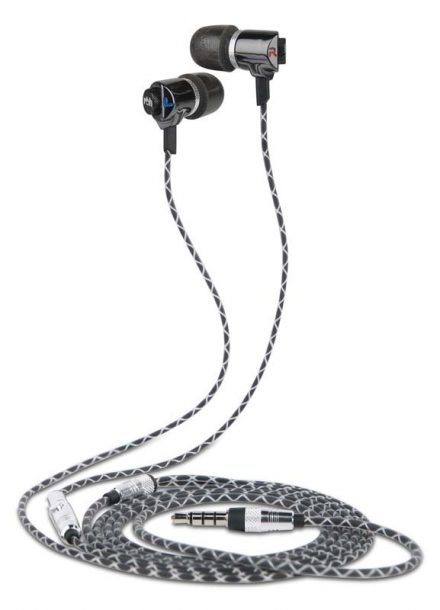 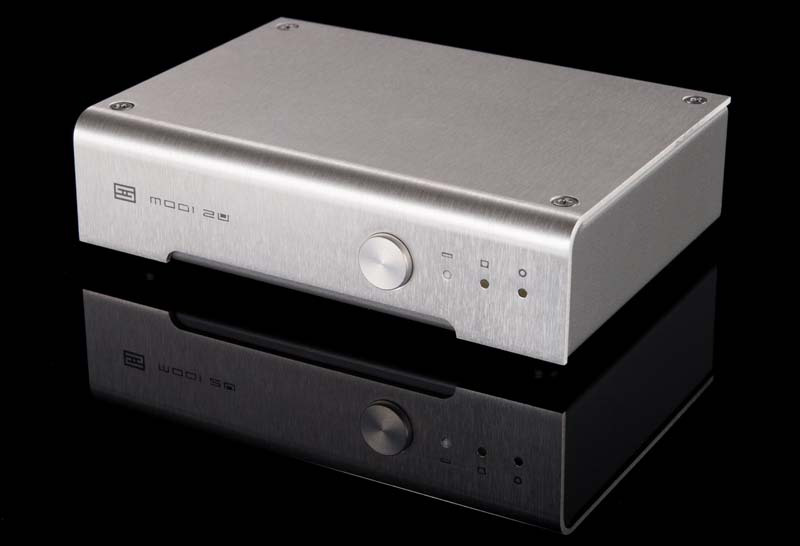 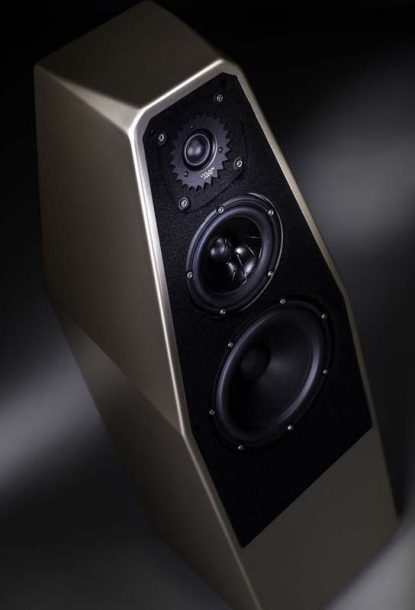 Many audio enthusiasts complain about the recent trend toward elite gear priced in the middle five figures, but 2015 saw a welcome renaissance in affordable audio. While the year did feature many extravagant, extraordinary new components, it also witnessed the launch of the best $299 headphones ever created, as well as terrific lines of speakers priced in the low three figures.

Here are the eight products from 2015 that most impressed me, including everything from a $69 Bluetooth speaker to a pair of loudspeakers costing nearly $16,000.

The $69 X300 lacks the sprightly design and snazzy features found in many Bluetooth speakers, but it’s got it where it counts: in audio quality. The X300 delivers a satisfying, full sound that captures the subtleties of string bass, the dynamics of drums and the snarl of saxophones better than any 6-inch-long speaker I’ve ever heard. Don’t take a business trip without it.

The in-ear headphone from 2015 that really stands out for me costs just $129-or maybe even $99, depending on how long RBH extends its introductory price. I find the EP3 to be perhaps the most neutral, natural-sounding in-ear model I’ve heard in its price range, thanks partly to its non-resonant ceramic earpieces. The EP3 includes Comply foam tips in two sizes, ensuring a good sonic seal and a comfortable fit.

The $149 Modi 2 Uber might be the least expensive way to bypass your computer’s subpar audio circuitry to get true high-end digital sound. With circuitry designed by Mike Moffat-for decades, one of the world’s most revered digital audio engineers-plus USB, optical and coaxial digital inputs, the 5-inch-wide Modi 2 Uber can turn computers, TVs and streaming boxes into true high-end audio sources.

The $299 HE400S is the best value in audio today. When you hear the HE400S’ super-spacious sound and natural, uncolored tonality, it’s hard to justify paying more … or settling for less. This open-back headphone does little to block outside sounds, so it’s a dicey choice for travel or commuting. But it is comfortable, and sensitive enough that you can get great sound even when plugging it straight into your cell phone.

To non-audiophiles, spending $15,900 on a pair of speakers seems crazy. But audiophiles I’ve spoken with consider the Sabrina a bargain. It’s an updated, one-piece version of the WATT/Puppy, the model that made Wilson Audio the Rolls-Royce of the speaker world. While it’s smaller and more affordable than most Wilson speakers, it’s also more practical-and in a typical living room, may sound better than the 6-foot-tall behemoths for which the company is now best known.

Audio engineer Andrew Jones’ new line of speakers for German company ELAC is more expensive than the low-cost models he had been designing for Pioneer, but a step up in quality and craftsmanship. Reports from 2015’s audio shows gushed about the clear, potent sound of the $279-per-pair Debut B6, and the speaker’s beautiful design and better-than-expected finish make

it welcome in stylish, high-end homes.

The $2,495 Halo integrated amp has everything you need for great sound except a computer and speakers. Built in are a 32-bit/384-kilohertz digital-to-analog converter that accepts PCM and DSD digital signals; a phono preamp that works with moving-magnet and moving-coil cartridges; and a traditional Class AB amplifier with 160 watts per channel of power. It even incorporates a subwoofer crossover, something found in scant few high-end

While the $258-per-pair T50’s look says “plain black box,” the sound is something else entirely. The T50’s single 6.5-inch woofer and dual 6.5-inch passive radiators pump out enough bass to handle Billy Cobham’s most intense kick-drum hits, yet the clarity of midrange and treble is more than adequate to convey Lady Day’s softest phrases. Combine these speakers with an old stereo receiver and you’ll have amazing sound for next to nothing.

Visit a pro audio retailer and almost every studio monitor speaker you see will have amplification built in. But visit a high-end audio store and … END_OF_DOCUMENT_TOKEN_TO_BE_REPLACED

Unless you’re a certified guitar nerd, the name Ted McCarty (1909-2001) probably means nothing to you. But no matter who you are, there’s little doubt … END_OF_DOCUMENT_TOKEN_TO_BE_REPLACED

In audio as in jazz, some of the most interesting trends happen far outside the mainstream. Hop onto internet forums dedicated to headphones, and you’ll … END_OF_DOCUMENT_TOKEN_TO_BE_REPLACED

On April 18, 1972, the Roland Corporation was founded in Osaka, Japan. Its mission: to produce electronic instruments and accessories for musicians. Two years later, … END_OF_DOCUMENT_TOKEN_TO_BE_REPLACED