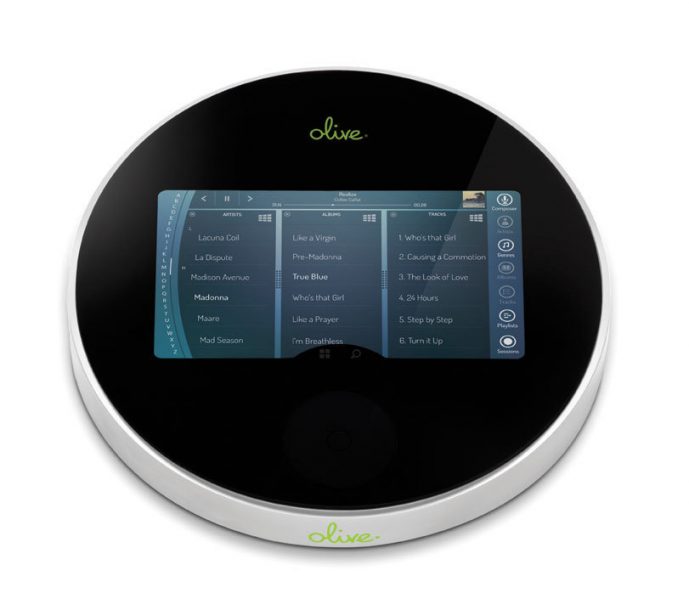 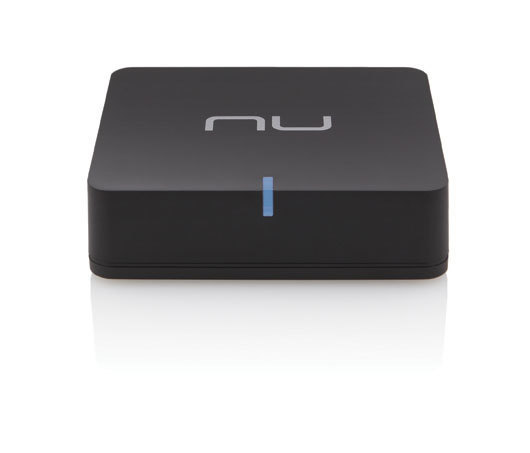 There’s no denying the appeal of Internet streaming. Ten years ago, you were lucky to be able to tune in one jazz station on FM radio. Now with Internet streaming, you have hundreds of choices. You can pick the genre you want, the instrument you like best, and the country where the station originates. You can almost instantly access far more recordings than even the best record store ever carried.

To audiophiles, though, the sound quality of streaming leaves much to be desired. Streaming services-from behemoths such as Pandora and Spotify to the online wing of your local college radio station-have to balance the desire for higher sound quality with the cost of the added Internet bandwidth required to attain that quality. “Streaming is convenience-based. The people who buy our high-end receivers are listening to high-quality downloaded or ripped content, not streaming,” said Chris Walker, director of A/V marketing and product planning for Pioneer Electronics.

You have to be a skilled listener to tell the best-quality streaming from a CD. With medium-quality streaming, Cannonball Adderley will still sound like Cannonball, but you may notice some subtle garbling of the notes as they decay and a slight smearing of quick-attack instruments like piano and snare drum. With very low quality streaming, you might not even recognize it’s Cannonball playing.

Math Behind the Music

Streaming services use data compression to reduce the number of digital bits required to transmit music. A CD delivers 1,411 kilobits per second (kbps) of digital audio data. Data compression can shrink this to as little as 8 kbps by discarding the less-audible parts of an audio signal. The more data discarded, the worse the sound.

You also have to consider the compression technology. AAC, MP3 and Ogg Vorbis are the ones most commonly used for streaming. MP3 was originally designed for the computers of the early 1990s. AAC and Ogg Vorbis were developed about 10 years later. Because AAC and Ogg Vorbis make use of a lot more computing power, they can be more efficient. You need a bit rate of 256 kbps to achieve roughly CD-quality with MP3, but with AAC or Ogg Vorbis you need only 128 kbps.

The bit rates of music streaming services vary tremendously, from a typical low of about 32 kbps to as high as 320 kbps. Some sites use a variable bit rate, so less-complex passages can be coded at lower rates to save bandwidth.

Aggregator services, such as Internet radio provider TuneIn Radio, depend on the quality of the streams coming from the stations they carry. The worst I’ve found on the jazz stations I’ve listened to via TuneIn is variable-rate AAC with an average rate of 35 kbps; the best I’ve found through TuneIn is Jazz at Lincoln Center, which streams MP3 at rates ranging from 128 to 320 kbps.

And the Winner Is?

When I asked John Bevier, national sales and product manager at Audio Plus Services (which imports Cambridge Audio, Focal and other brands), which streaming service his customers prefer, he replied, “Spotify, because it offers the highest transmission density for premium subscribers. The majority of our customers are audiophiles; they gravitate to the highest-quality signal.”

Of course, you’ll notice the quality of the better streaming services more on a good home stereo than you will in the car or at the gym. In fact, the free version of Spotify offers a maximum bit rate of 96 kbps on mobile devices, stepping up to 160 kbps on computers and home audio components.

To this end, a few companies offer high-quality streaming devices that connect to a stereo system, including the $399 Olive One streamer and the $899 Cambridge Audio Minx Xi, which has a built-in amp. Most receiver manufacturers include streaming in some of their products, as Pioneer does in its $399 VSX-823-K. If you prefer the convenience of streaming through your phone and tablet, high-quality Bluetooth interfaces such as the $69 NuForce BTR-100 will get you the best possible quality.

Streaming services may never match the quality of high-resolution downloads or CDs. But if you discover your next favorite new guitar player while listening to the Guitar Jazz stream on JazzRadio.com or the Pat Metheny channel on Pandora, the loss of a little sound quality may seem a small price to pay.

Visit a pro audio retailer and almost every studio monitor speaker you see will have amplification built in. But visit a high-end audio store and … END_OF_DOCUMENT_TOKEN_TO_BE_REPLACED

Unless you’re a certified guitar nerd, the name Ted McCarty (1909-2001) probably means nothing to you. But no matter who you are, there’s little doubt … END_OF_DOCUMENT_TOKEN_TO_BE_REPLACED

In audio as in jazz, some of the most interesting trends happen far outside the mainstream. Hop onto internet forums dedicated to headphones, and you’ll … END_OF_DOCUMENT_TOKEN_TO_BE_REPLACED

On April 18, 1972, the Roland Corporation was founded in Osaka, Japan. Its mission: to produce electronic instruments and accessories for musicians. Two years later, … END_OF_DOCUMENT_TOKEN_TO_BE_REPLACED