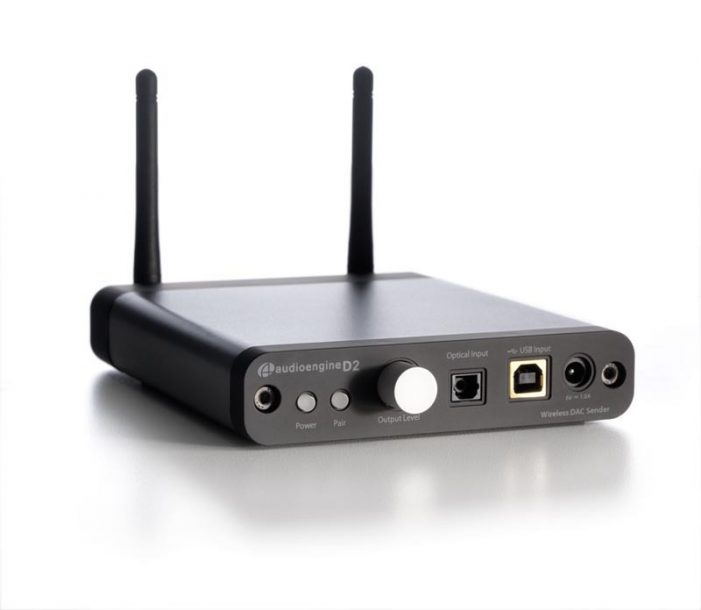 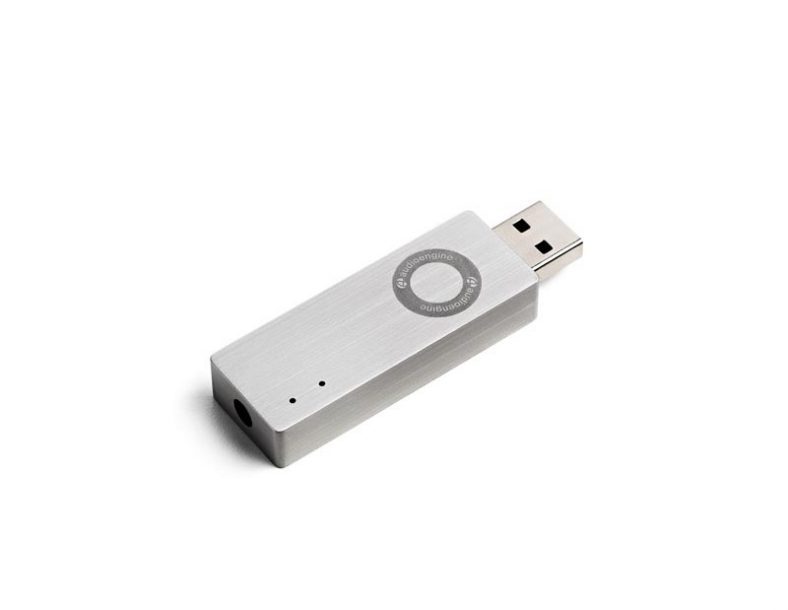 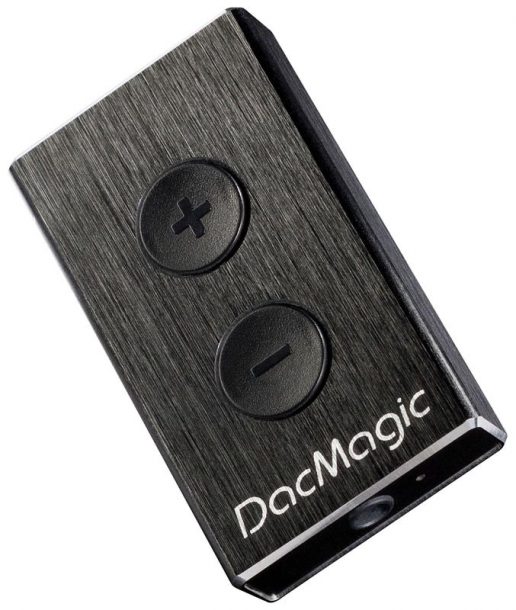 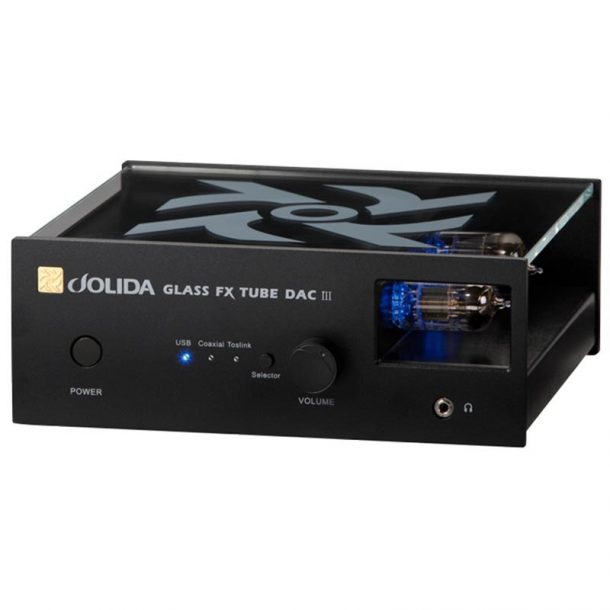 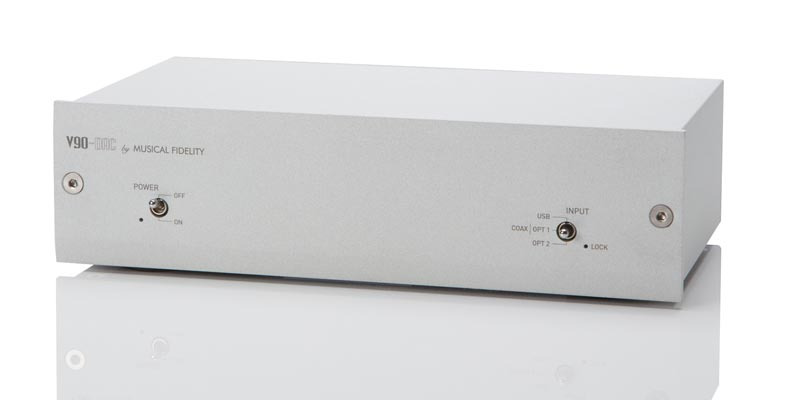 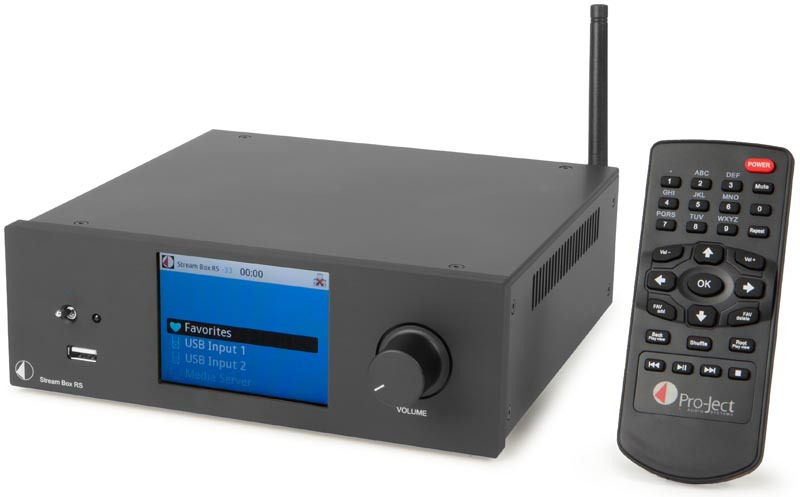 Upgrading your hi-fi system usually requires some expertise. You have to put your new speakers in just the right places, position your phono cartridge within 1 mm or so, and dig deep into onscreen menu systems to get your audio/video receiver properly configured. But there is an upgrade you can make that’s as simple as plugging in one extra box: adding a separate digital-to-analog converter.

A digital-to-analog converter, or DAC, converts digital audio signals from downloaded or streamed files, or from CDs, DVDs and Blu-rays, into analog audio signals that can be amplified and played through speakers. Digital-to-analog converters are built into computers, smartphones, tablets and CD/DVD players, but in most cases the DAC is a generic chip chosen for its low cost rather than its high performance.

The core of an audiophile-grade separate DAC is a high-performance digital-to-analog converter chip (or two or four of them), supported by a clean, well-filtered power supply and high-quality preamplifier circuits. Typically you’ll hear less noise, more detail and smoother and more natural sound in general. Low-quality DACs built into computers tend to soften the details or add a lot of unnatural edge to the sound.

Almost all separate DACs sold today support high-resolution music files; the more expensive ones often handle exotic, ultra-high-resolution digital formats such as DSD files and/or 24-bit/384-kilohertz PCM files. Some work as “digital preamps,” with as many as a half-dozen digital audio inputs, while some offer only USB input. Some are portable, while some take up an entire shelf (or two) in an equipment rack. Many now incorporate headphone amps. A closer look at a few models will give you a better idea.

Most of today’s most affordable DACs are tiny models intended for portable use. Some are no bigger than a typical USB memory stick-for example, AudioQuest’s $149 v1.2 DragonFly and Audioengine’s $149 D3. Both can handle digital audio files up to 24/96 resolution. Just shove either one into your computer’s USB port, and connect a set of headphones or use a 1/8-inch-stereo-to-dual-RCA cable to connect the DAC to your stereo. I have and like both products; to my ears, the Audioquest sounds subtly brighter, the Audioengine subtly mellower.

One downside to these products is that they hang out of your computer just like a USB stick, so it’s easy to accidentally knock them loose. An alternative is the Cambridge Audio DacMagic XS, a $189, matchbook-sized DAC that connects with a short USB cable and includes volume up/down buttons. It handles files in resolution up to 24/192.

Any of the DACs listed above will work in a home system, but you can only use them with the USB output on a computer or smartphone. At home, you probably have some other digital audio sources that could benefit from a good DAC, such as a CD/DVD/Blu-ray player, an Internet streaming box like Apple TV or even your TV itself. In this case, you’re better off with a DAC designed for home use, one that includes multiple inputs besides USB. Typically, home DACs will sound better, too.

There are innumerable home DACs available, at prices ranging from about $300 to more than $30,000. A popular starter model is Musical Fidelity’s $299 V90-DAC, a 7-inch-wide box with four digital inputs: one USB, two optical (great for Apple TV and most TV sets) and one coaxial (good for most disc players). It handles files up to 24/96 resolution through USB and 24/192 resolution through coaxial.

If you step up to a more expensive model, you will likely get some mix of advanced features such as DSD capability, professional-style balanced outputs, more inputs, remote control and perhaps a built-in volume control that lets you connect the DAC directly to an amplifier, eliminating the need for a preamp. You can even get DACs that incorporate vacuum tubes, such as Jolida’s $499 Glass FX Tube DAC III. The tubes are used as the output amplifiers, to give the sound a warmer tone.

Poke around a few audiophile-oriented retail websites and you’ll find plenty more options. There’s Audioengine’s $399 D2, a USB DAC that transmits sound from your computer to your stereo system. Or the $1,999 Pro-Ject Stream Box RS, a DAC that can also stream music from any computer or hard drive on your network. Whichever way you go, one thing’s for sure: It’s almost certain to deliver a substantial improvement over the DAC built into your laptop. And all you have to do is plug it in.

Visit a pro audio retailer and almost every studio monitor speaker you see will have amplification built in. But visit a high-end audio store and … END_OF_DOCUMENT_TOKEN_TO_BE_REPLACED

Unless you’re a certified guitar nerd, the name Ted McCarty (1909-2001) probably means nothing to you. But no matter who you are, there’s little doubt … END_OF_DOCUMENT_TOKEN_TO_BE_REPLACED

In audio as in jazz, some of the most interesting trends happen far outside the mainstream. Hop onto internet forums dedicated to headphones, and you’ll … END_OF_DOCUMENT_TOKEN_TO_BE_REPLACED

On April 18, 1972, the Roland Corporation was founded in Osaka, Japan. Its mission: to produce electronic instruments and accessories for musicians. Two years later, … END_OF_DOCUMENT_TOKEN_TO_BE_REPLACED