Skip to content
Become a member and get exclusive access to articles, live sessions and more!
Start Your Free Trial
Home > Reviews > Audio Files > Audio Files: Come Fly With Me 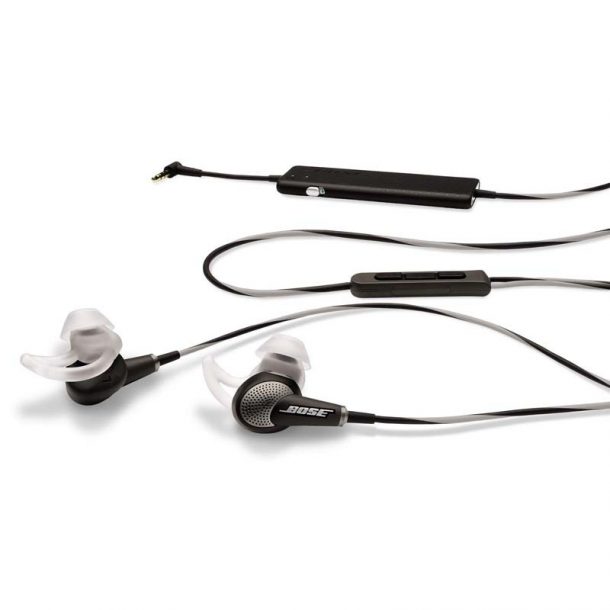 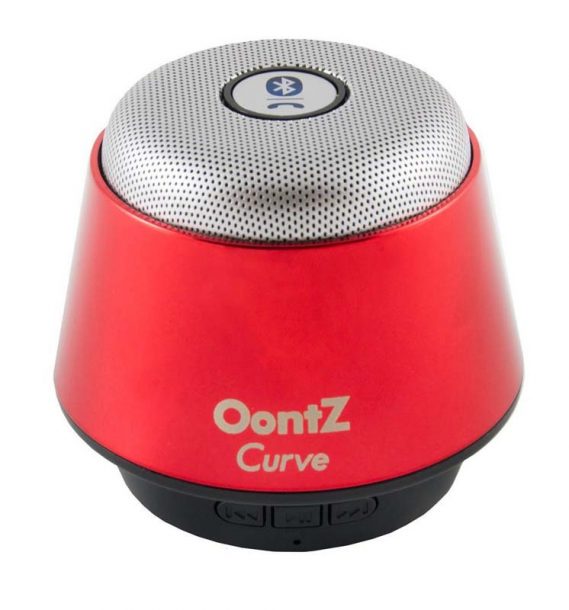 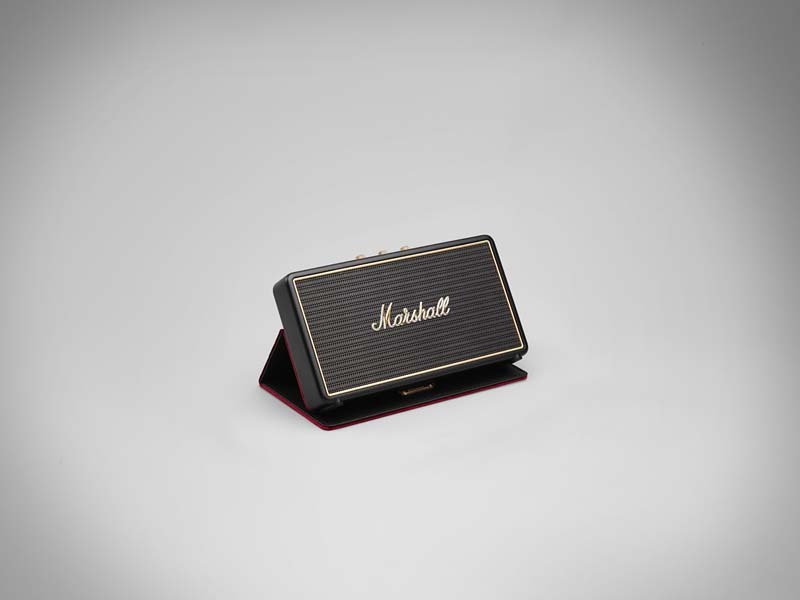 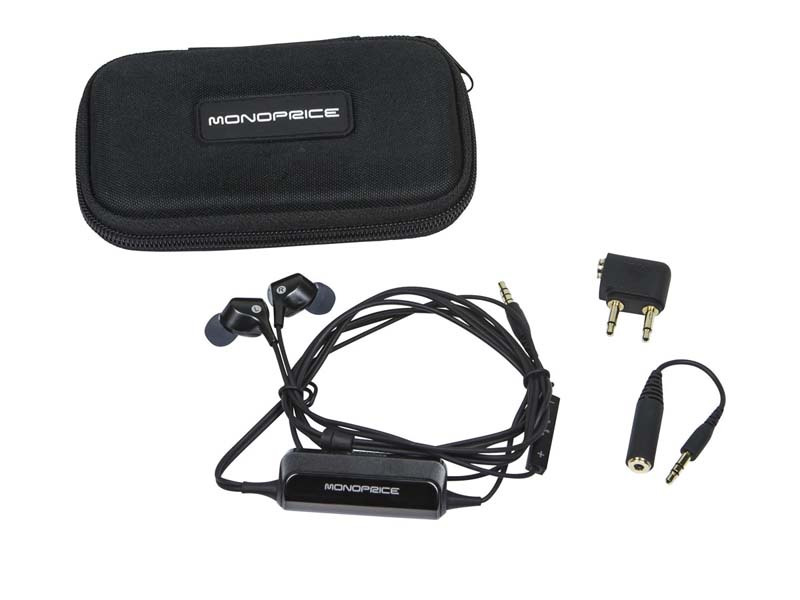 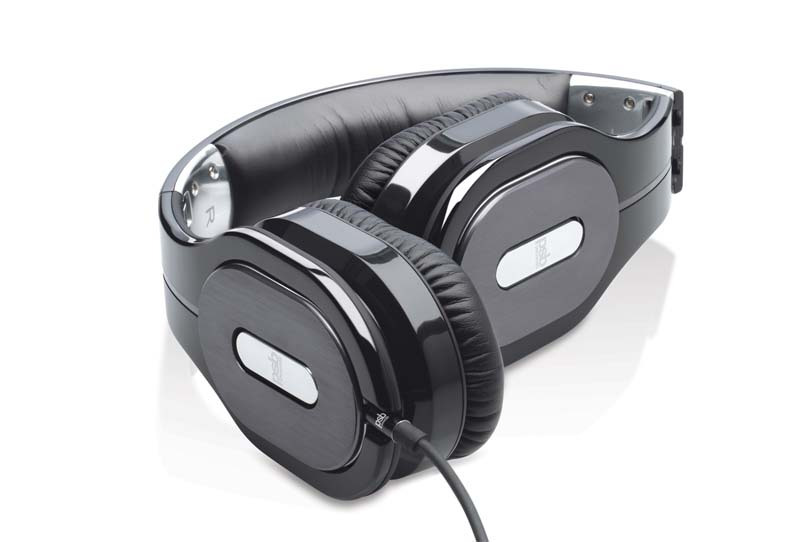 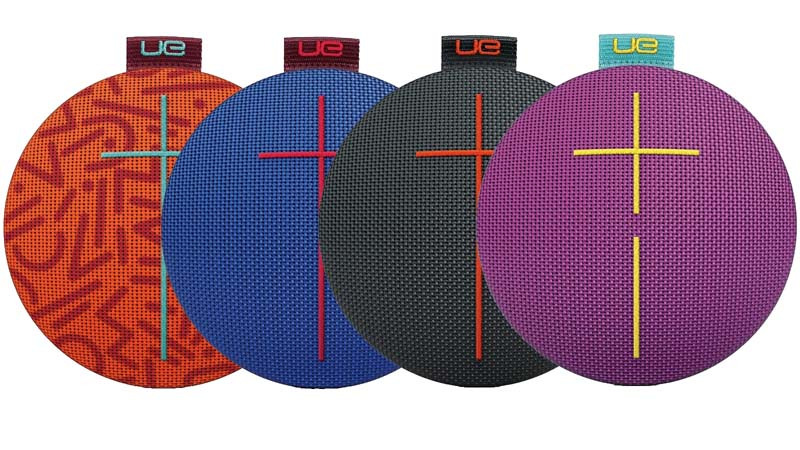 In many ways traveling has gotten harder, with longer, slower security lines, tighter baggage restrictions and flights packed to the last seat. But thanks to technology, in some ways it’s easier than ever. My latest grind, a 52-hour coach-fare trip from Los Angeles to London and back, was much more bearable because of the audio gear I brought-and all of it fit into my little overnight bag.

For hardcore road warriors, the core of a great portable sound system is usually a set of noise-canceling headphones and a Bluetooth speaker. The headphones get you through the flight, while the Bluetooth speaker makes the hotel room seem a little more like home. And as long as you’re carrying a smartphone or tablet, you’ve got access to all the music you could ever want.

Noise-canceling headphones use tiny microphones and electronic circuitry to eliminate some of the noise coming from all around you. Noise canceling can sometimes almost completely silence bass tones, such as the droning of a jet engine or the rumble of a city bus. Not only is your flight more relaxing without all that noise, it’s a lot easier to hear the subtleties of, say, Paul Motian’s brushwork on the Bill Evans Trio’s “Waltz for Debby.”

Unfortunately, there’s often a tradeoff between the efficacy of the noise canceling and the sound quality of the headphones. Most experts agree that the $399 PSB M4U 2 is the best-sounding noise-canceling headphone available; its natural, spacious stereo even beats out most conventional headphones. However, while the M4U 2 cuts some of the noise from jet engines, it lets many other noises, like the hissing of an airplane cabin’s air circulation system, pass through. It’s also bulky, and I find it comfortable for only about 90 minutes or so at a stretch.

At the other end of the spectrum is the $299 Bose QuietComfort (QC) 25. The QC25 folds flat into a slim travel case and it’s comfortable enough to wear through a three-hour flight. Its noise canceling is so good you’ll barely hear anything going on around you. However, most experts I’ve talked with agree that the QC25 sounds just “pretty good,” and its noise-canceling function puts a slight pressure on your eardrum that some find uncomfortable. Bose also makes an in-ear model, the $299 QC20, which also sounds “pretty good” and has even more impressive noise canceling.

There are plenty of in-between options, too. During my return flight from London, I fell asleep wearing Definitive Technology’s $399 Symphony 1, woke up six hours later, and it actually took me a few minutes to remember I was wearing headphones. Now that’s comfort. To me, the Symphony 1 sounds more lively and natural than the QC25, but not as good as the M4U 2. It’s bulky, but it does include Bluetooth wireless.

If your budget demands you hit the absolute lowest price point, try the Monoprice model 10799, which costs less than $50 but has surprisingly effective noise canceling and sounds, well, “pretty good.”

A Stack for Your Suitcase

There’s nothing like a Bluetooth speaker to make a hotel room feel like your bedroom. You can play all your favorite music, stream your hometown radio stations and ignore that cheap clock radio on the nightstand.

Marshall makes some of the loudest and cleanest-sounding home Bluetooth speakers I’ve heard, and it just introduced its first portable model, the $229, 10.3-inch-long Stockwell. It borrows the styling of the iconic Marshall stacks that guitarists like Hendrix and Clapton used back in the day. No, it doesn’t play as loud as the guitar amps, but it should be powerful enough to fill a vacation home or large conference room with sound. The battery’s rated for 25 hours of runtime, so it should last through a weeklong trip without a recharge.

If you travel light, you’ll want something more portable, such as the $99 UE Roll. With two tweeters and a tiny woofer built in, the 5.3-inch-diameter Roll delivers satisfying performance, and it plays loud enough to spread the sound of Sonny to every corner of your hotel room. It’s IPX7-rated, which means it’s so waterproof it can be submerged up to 1 meter deep without malfunctioning, making it the perfect companion for trips that include pool or beach time. A handy bungee on the back straps the Roll to just about anything. Occasional travelers might not want to spend $100 to get better hotel-room sound, but they probably won’t mind spending $29, the price of the OontZ Curve by Cambridge SoundWorks. The Curve is easy to pack-about the size of a baseball-and its sound is surprisingly easy on the ears.

Take it from me: A long day of meetings is much more tolerable if you start your morning with the Current Jazz channel from JazzRadio.com, instead of whatever local pop station you can halfway tune in on the hotel clock radio.

Visit a pro audio retailer and almost every studio monitor speaker you see will have amplification built in. But visit a high-end audio store and … END_OF_DOCUMENT_TOKEN_TO_BE_REPLACED

Unless you’re a certified guitar nerd, the name Ted McCarty (1909-2001) probably means nothing to you. But no matter who you are, there’s little doubt … END_OF_DOCUMENT_TOKEN_TO_BE_REPLACED

In audio as in jazz, some of the most interesting trends happen far outside the mainstream. Hop onto internet forums dedicated to headphones, and you’ll … END_OF_DOCUMENT_TOKEN_TO_BE_REPLACED

On April 18, 1972, the Roland Corporation was founded in Osaka, Japan. Its mission: to produce electronic instruments and accessories for musicians. Two years later, … END_OF_DOCUMENT_TOKEN_TO_BE_REPLACED