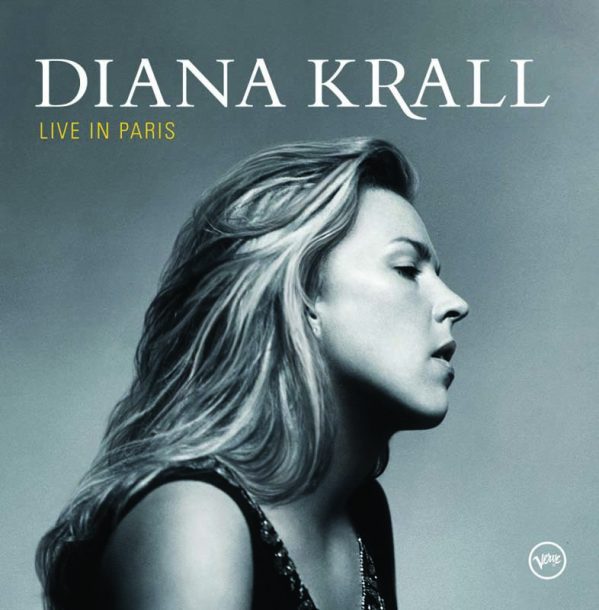 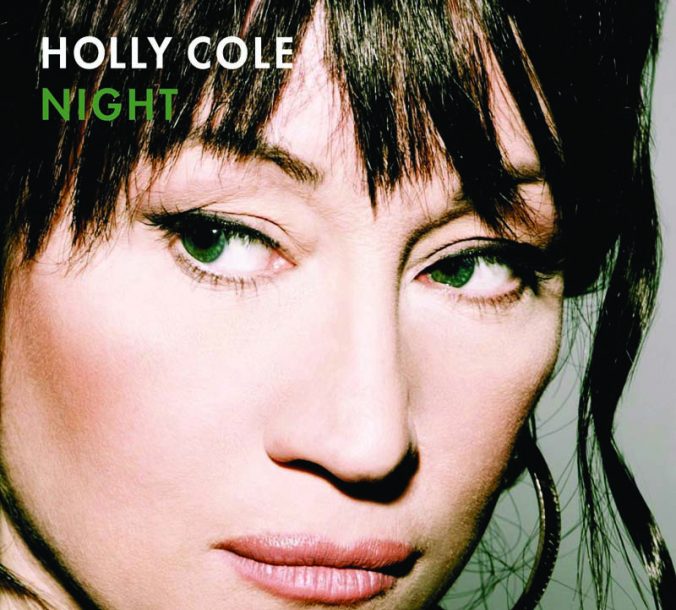 Ideally, a great audio system should reproduce any kind of music well. But when resources are limited, the hot-jazz fan will probably want a different kind of system than the Weather Report fanatic desires.

Even if you don’t know a transistor from a trumpet, you can quickly learn to be your own best advisor when buying audio gear-to trust your own ears rather than the word of stereo salesmen or anonymous commenters on the Internet. All it takes is hearing a small number of recordings you know well, on lots and lots of audio gear.

First things first: obtain commercial CD versions of your chosen recordings. (Also, put them on your smartphone or tablet in MP3 or AAC form; that way, you can use the same recordings to evaluate headphones and Bluetooth speakers.) But what recordings? And what do you listen for?

The Song Is You

Everyone’s choice of test tunes is personal. It’s valuable to hear what others test gear with, but ultimately you’re selecting tunes because they’ll tell you if a system will work for your music. For the jazz fan, there are two main things to listen for when evaluating a stereo system: natural tonality and spatial presentation. Natural tonality means instruments and vocalists sound real. Spatial presentation refers to a system’s ability to make it sound like the musicians are in the room with you-and that you’re sitting in a club or concert hall rather than your living room.

Many audio reviewers evaluate tonality with recordings of female jazz/pop vocalists backed by acoustic instruments. Humans are more attuned to the sound of voices than they are to instruments, and voices are one of the toughest things for an audio system to get right-much more difficult than, say, saxophone or trumpet. I use Holly Cole’s Temptation (Capitol, 1995) and Night (Tradition & Moderne, 2012) CDs. Diana Krall and Patricia Barber recordings are also popular.

When you listen to these tracks, make sure the system doesn’t have “cupped hands” coloration, in which the audio feels as if the singer has-you guessed it-her hands cupped around her mouth. Her voice should be smooth and natural, not harsh or spitty or sibilant, and full but not bloated or bassy. Why not male vocals? Because their deeper range doesn’t highlight the flaws in stereo systems the way female voices do.

Being at the bottom and the top of the audio range, respectively, bass and cymbals are tough to get right. A good representation of a jazz bassist sounds full and strong enough to get your foot tapping but not boomy or undefined. You should be able to easily distinguish the pitch of every note that Ray Brown or Ron Carter plays. Cymbals should sizzle but not sound harsh. Many audio systems either dull the sound of cymbals or make them sound too bright, like someone’s hitting them with steel sticks. Piano-trio recordings, such as the Oscar Peterson Trio’s We Get Requests (Verve, 1964), often make good test material for bass and cymbals.

If you’re into fusion or you also listen to a lot of blues and rock, you need a system that can play louder and produce deeper bass; thus you’ll need test recordings that let you push an audio system to its limits. I like the slick, highly dynamic 1980s fusion records of guitarists Steve Khan and Mike Stern for testing a system’s crankability.

Space Is the Place

Until you’ve heard audiophile-quality stereo recordings through a good stereo system, you can’t realize what a compelling sense of space stereo can create. For any serious music listener, it’s worth a trip to a local high-end stereo store-or, even better, a regional high-end audio show-to hear what a great stereo can do.

Instead, use what audiophiles refer to as “purist” recordings, done live with only a few excellent microphones and little post-processing. Some examples of these are the CDs made by audiophile-focused labels such as Chesky Records. Many ECM recordings also qualify.

A well-made purist recording played through a good stereo will produce sound that stretches across your listening space and wraps around you. Instruments and voices will sound like they’re in the room with you. My favorite example is The Coryells, a 2000 Chesky recording featuring guitarist Larry Coryell and his sons, Julian and Murali. A great system will give you the sense that the castanets in the recording are coming from 20 feet behind the speakers. Another great example is I Only Have Eyes for You, a 1985 ECM recording by trumpeter Lester Bowie’s Brass Fantasy.

Compiling a great set of test recordings takes trial and error, but in the process you’ll learn a great deal about what you like and don’t like in sound. You’ll enter the stereo store with a lot more confidence, and you’ll leave with gear that suits your music and taste in sound rather than someone else’s.

Visit a pro audio retailer and almost every studio monitor speaker you see will have amplification built in. But visit a high-end audio store and … END_OF_DOCUMENT_TOKEN_TO_BE_REPLACED

Unless you’re a certified guitar nerd, the name Ted McCarty (1909-2001) probably means nothing to you. But no matter who you are, there’s little doubt … END_OF_DOCUMENT_TOKEN_TO_BE_REPLACED

In audio as in jazz, some of the most interesting trends happen far outside the mainstream. Hop onto internet forums dedicated to headphones, and you’ll … END_OF_DOCUMENT_TOKEN_TO_BE_REPLACED

On April 18, 1972, the Roland Corporation was founded in Osaka, Japan. Its mission: to produce electronic instruments and accessories for musicians. Two years later, … END_OF_DOCUMENT_TOKEN_TO_BE_REPLACED