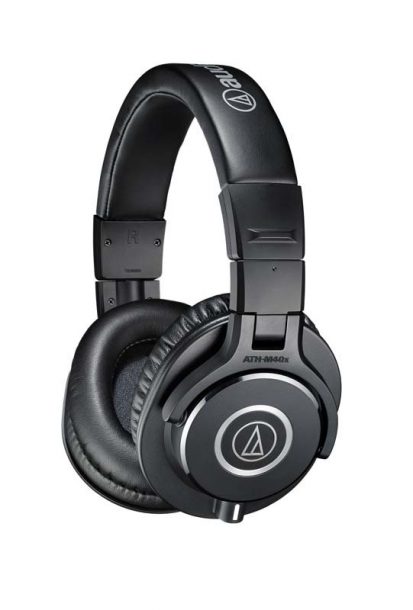 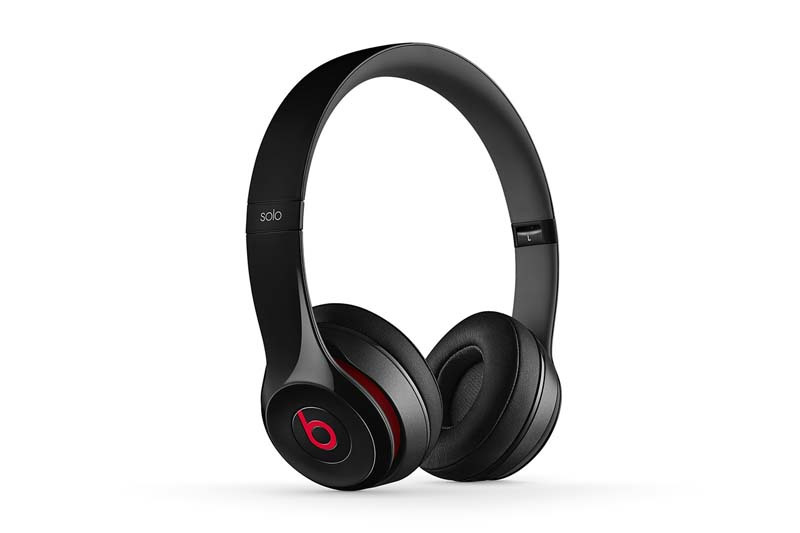 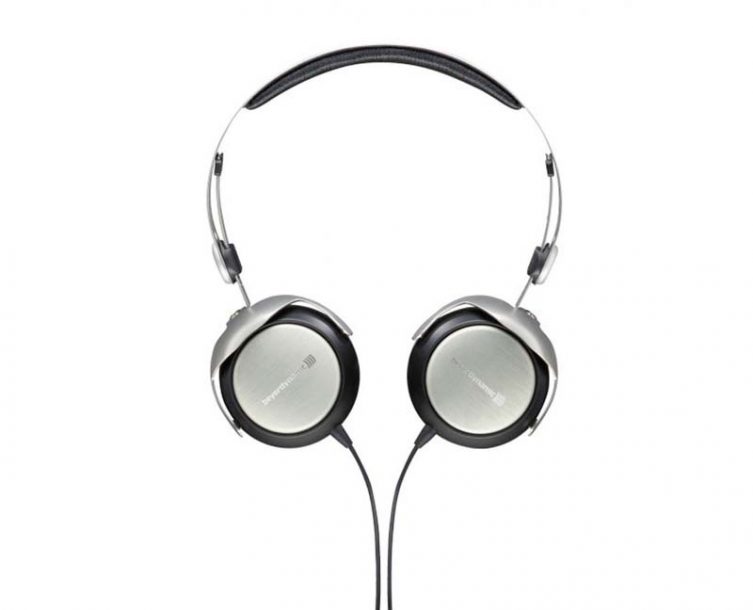 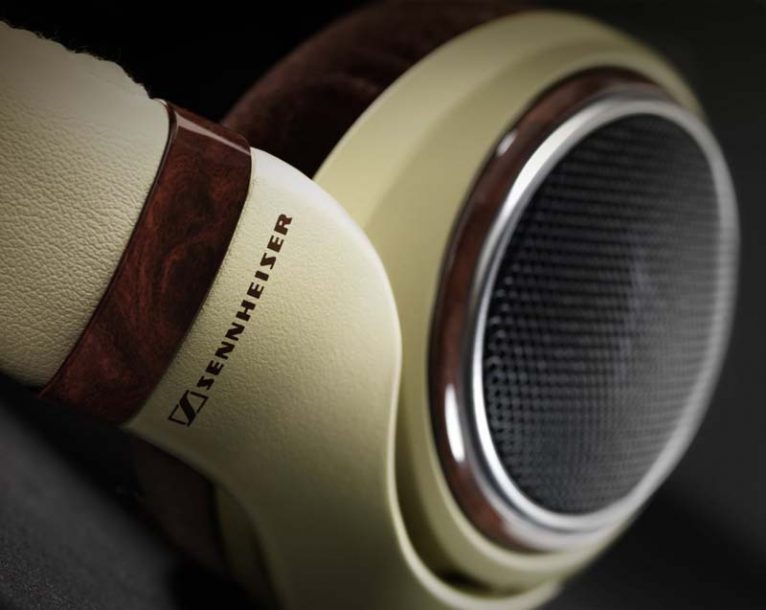 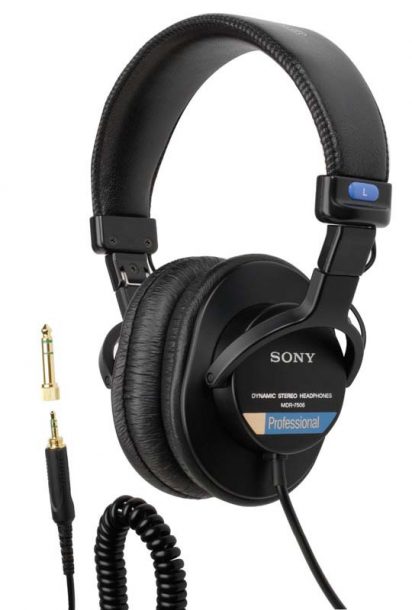 Every jazz fan knows best-selling doesn’t mean best. And it’s as true with audio gear as it is with music. In the last five years, one of the hottest-selling headphone brands has been given lukewarm to outright negative reviews by most of the serious audio reviewers who’ve tested its products. You may have guessed which one I’m talking about: Beats Electronics, a company that Apple reportedly acquired for $3 billion.

When others saw the success hip-hop producer Dr. Dre had with the Beats line, they rushed to endorse headphones of their own. You can buy headphones designed and/or approved by such artists as Ludacris (Soul), 50 Cent (SMS), RZA (WeSC), Quincy Jones (AKG), Daft Punk (Monster), Tim McGraw (JBL) and Jay Z (Skullcandy). There have even been headphones bearing the names of Miles Davis and Bob Marley, both of whom were obviously not consulted on the deals.

The premise behind these headphones is that they’ve been tuned to the taste of the endorser. However, many of them seem to copy the sound of the original Beats headphones, which were poorly tuned in the first place. The models endorsed by hip-hop artists, in particular, tend to have annoyingly boomy bass, a rough midrange and nearly absent treble. While this tuning might arguably make hip-hop sound more exciting, it makes Stanley Turrentine sound like he’s performing from under a pile of blankets. Obviously the appeal is in the celebrity endorsement itself, not in the quality of the headphones.

Some of these companies have responded to the criticism by hiring top-notch engineers and investing tens or even hundreds of thousands of dollars in laboratory equipment. The results have been encouraging: Recent models such as the Beats Solo2 and the Skullcandy Navigator, while still somewhat bass heavy, are good headphones overall.

Still, the jazz fan-who generally wants lifelike reproduction of acoustic instruments at reasonable volumes-is better served by seeking out the headphone brands that were hot when Wynton Marsalis was still in high school. It’s not that any of these brands is perfect. Just like the discography of an artist who’s performed for decades, they all have a few stinkers in the line-in part because they’ve recently been trying to compete with Beats. But all of these brands offer several time-tested designs I can practically guarantee you’ll prefer to any celeb-endorsed headphone.

When a music lover who does even occasional recording asks me for a headphone recommendation, I often suggest they check out some of the comparably priced studio models from Sony and Audio-Technica. These headphones have an even, natural tonal balance that makes them as ideal for serious listening as they are for studio work.

Go into practically any recording studio or radio station and you’re likely to encounter the Sony MDR7506. Even though it’s one of the best headphones on the market, you can usually find it selling for less than $100. It’s comfortable enough to wear for hours, and when the earpads wear out you can buy replacements. But much as I love the 7506, I prefer the new Audio-Technica ATH-M40x pro headphone, which has a clearer upper midrange that’ll really bring out that subtle aggression in Pharoah Sanders’ tone. The ATH-M40x comes with coiled and straight cables, and it, too, can be found for less than $100.

There’s one problem with pro-style headphones: Their no-nonsense, industrial look makes them about as sexy as a beat-up road case. If you want a smidgen of the style that has made Beats so successful, check out the Beyerdynamic T 51 p, which lists for $339 but can be found for less than $300. For around the same price as the Beats Studio, you get much more neutral and natural sound-plus a cool steampunk look I predict most jazz fans would prefer to the bling of Beats.

If you want to get more of the sense of a live performance, check out open-back headphones. Audiophiles tend to prefer these models for their more delicate, spacious sound, but because they don’t block out external noises, they’re good only for use in quiet environments.

Sennheiser’s open-back HD 650 has been something of a reference standard since it was introduced in 2003; even most of Sennheiser’s competitors consider it one of the best headphones on the market. At $499 it’s a little expensive, but Sennheiser offers a similar headphone for just $249: the HD 598. Cue up Charles Lloyd’s ECM label release Rabo de Nube (or any other well-produced modern live recording), put on the HD 598 and you’ll get the sneaking suspicion you’ve suddenly been transported to the Theater Basel where Rabo de Nube was recorded.

Visit a pro audio retailer and almost every studio monitor speaker you see will have amplification built in. But visit a high-end audio store and … END_OF_DOCUMENT_TOKEN_TO_BE_REPLACED

Unless you’re a certified guitar nerd, the name Ted McCarty (1909-2001) probably means nothing to you. But no matter who you are, there’s little doubt … END_OF_DOCUMENT_TOKEN_TO_BE_REPLACED

In audio as in jazz, some of the most interesting trends happen far outside the mainstream. Hop onto internet forums dedicated to headphones, and you’ll … END_OF_DOCUMENT_TOKEN_TO_BE_REPLACED

On April 18, 1972, the Roland Corporation was founded in Osaka, Japan. Its mission: to produce electronic instruments and accessories for musicians. Two years later, … END_OF_DOCUMENT_TOKEN_TO_BE_REPLACED