Skip to content
Become a member and get exclusive access to articles, live sessions and more!
Start Your Free Trial
Home > Reviews > …and Twins?: When One Output Device Is Better than Two 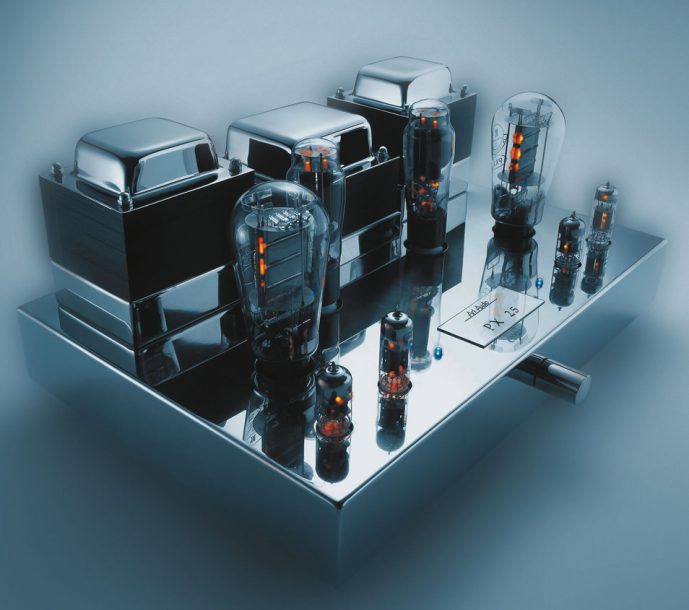 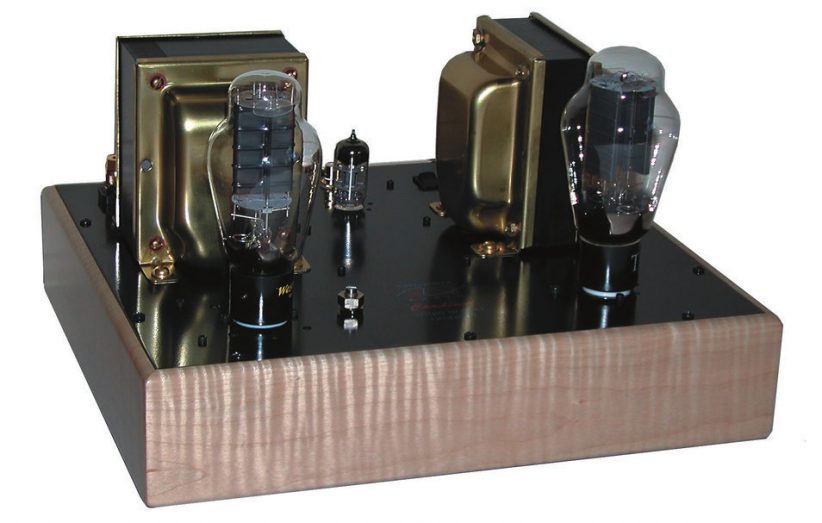 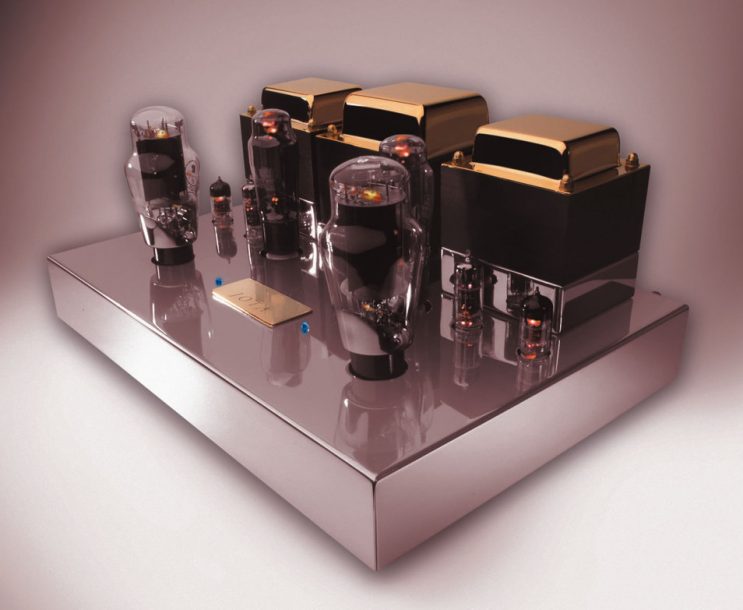 Guys often dream about twins. But are two really better than one? If an arrangement with one takes daily work to make things run correctly, imagine trying to coordinate two in just about any situation. Ain’t gonna work–or at least not smoothly. Twins. Nice idea, but not ideal.

In audio we have a similar quandary when we get into the area of amplification. A single-output device–the electrical component in the amp that actually powers the speakers–can do a damn good job of creating music but is just not as potent as two devices working in tandem. And we really want more power for our speakers, don’t we?

It was the peak of the Roaring Twenties, and a great time to sell saxophones. More than a million of the instruments were already in … END_OF_DOCUMENT_TOKEN_TO_BE_REPLACED

Back in the 1960s, tone controls were considered a must-have feature for audio gear. But in 1974, their reputation sank when famed audio entrepreneur Mark … END_OF_DOCUMENT_TOKEN_TO_BE_REPLACED

These days, if you’ve got the right apps, you can recreate the sound of just about any instrument on earth. In the early 1970s, when … END_OF_DOCUMENT_TOKEN_TO_BE_REPLACED

Old hardware of any sort often carries a certain cachet. But vintage audio gear, produced from the 1950s through the 1980s, has become an obsession … END_OF_DOCUMENT_TOKEN_TO_BE_REPLACED