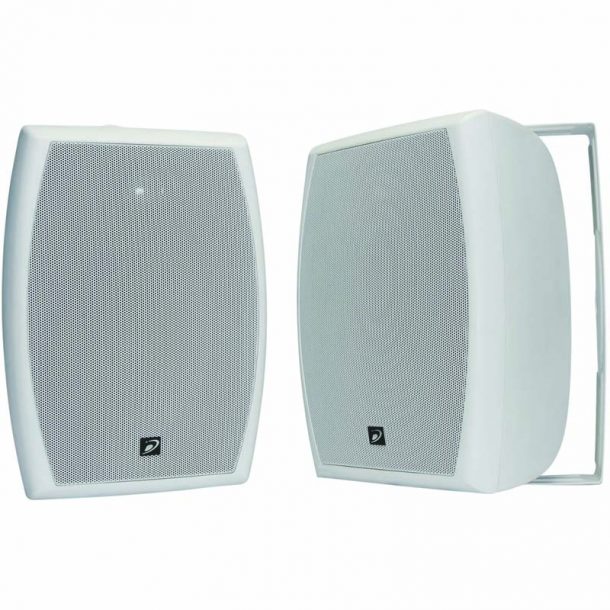 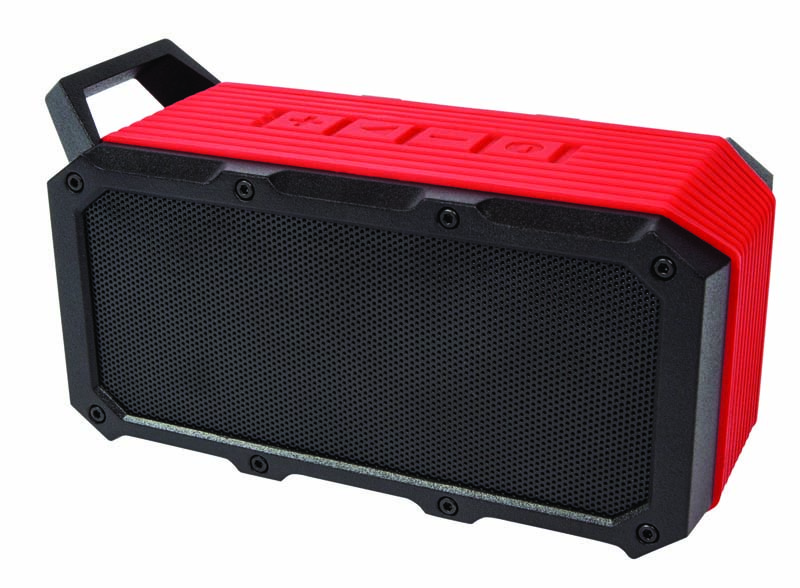 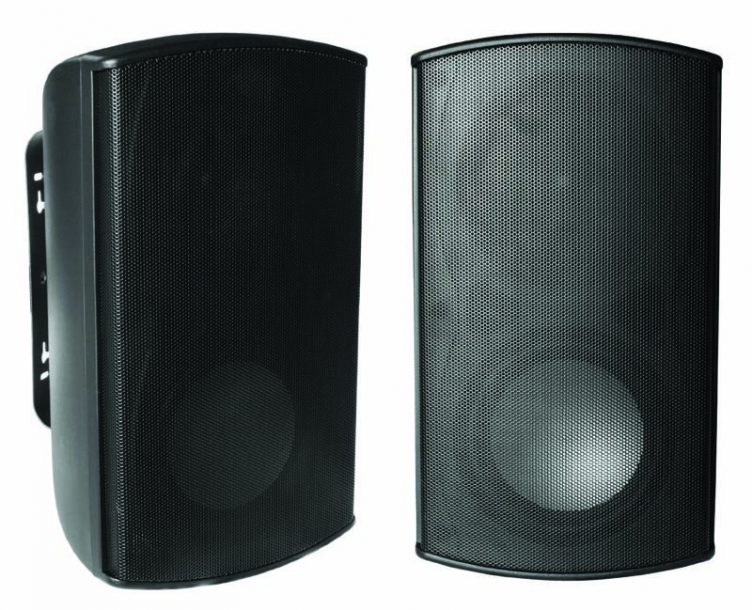 The outdoors have always been an enemy to electronics. Water, dust, heat and cold can destroy a circuit or a speaker as fast as a broken string can wreck a guitarist’s solo. But thanks to a new technical standard, it’s now easy and affordable to get good sound out in your backyard, at the beach, on a boat or practically anywhere else.

The new standard is called the IP rating, which, depending on who you ask, stands for International Protection or Ingress Protection. It’s expressed as the letters IP followed by two numbers-for example, IP57. It tells you exactly what the device you’re buying is protected against, and what might damage it

Before IP ratings, audio equipment manufacturers could claim that a product was “splashproof” or “waterproof” or “dust resistant” without citing any specifics, so there was no way to know for sure how durable the product was. Many manufacturers are now adopting the IP standard, especially in their portable, battery-powered Bluetooth speakers that you can carry along anywhere for a lazy afternoon of Mai-Tais and Monk.

In just the last year IP-rated Bluetooth speakers have become commonplace, and there are now many of them that sound just as good as-if not better than-most non-IP-rated models. One of the most affordable is the Divoom Voombox Ongo, which typically sells for about $59 and, with a rating of IPX4, can easily survive a summer shower or a spilled soda. It sounds surprisingly good, too. At just 5.5 inches long it won’t be pumping out Ray Brown’s deepest notes with much authority, but it has a balanced sound that nicely conveys some of the subtleties of piano, guitar and saxophone. It also includes a bike handlebar mount.

The $299 UE MegaBoom is to the Voombox Ongo what a Les Paul is to a ukulele. It sounds much fuller and clearer, and can play loud enough to fill a suburban backyard with sound. It’s rated at IPX7, which means it can continue playing even when it’s dunked underwater. The MegaBoom also has an extended Bluetooth range, so the sound probably won’t cut out if you take your phone inside when you refresh your drink. For $100 less there’s the UE Boom 2, a smaller version of the MegaBoom that doesn’t play quite as loud or have quite as much bass.

The last couple of years have seen the emergence of many good-sounding, low-cost outdoor speakers. My favorites are the Dayton Audio IO655 and the OSD AP670. The former costs about $87 per pair, the latter about $154 per pair. I’ve conducted blind listening tests in which these speakers beat out many costlier models. Like all the traditional outdoor speakers I’ve seen, they don’t carry an IP rating, and neither of them will survive the elements as well as more expensive models, but at these kinds of prices it’s hard to complain. Get the OSD AP670 if you want big bass and high volumes, or choose the Dayton IO655 if you want more balanced sound.

The other hot trend in traditional outdoor speakers is multispeaker arrays that can fill a large yard with high-quality sound. Most of the major outdoor speaker suppliers offer such a system; my favorite of the ones I’ve heard is the Sonance Sonarray. These systems typically comprise eight small “satellite” speakers that can be mounted onto walls, fences, posts and trees, and a subwoofer you bury underground with only a small vent visible. By spreading the sound out among eight speakers instead of two or four, you can cover an entire large outdoor area with high-quality sound while keeping the levels low enough that you don’t bother the neighbors. Again, these don’t carry an IP rating, but in my experience, most of the name-brand outdoor speakers can generally survive a decade or more.

With warm weather here for the next few months, it’s the perfect time to get your outdoor sound rig happening. What better way to spend a summer Sunday than reclining outside with a few hours of Sonny or Miles?

You’ve got to give the folks at the National Association of Music Merchants (NAMM) some credit; they tried. As the COVID-19 pandemic continued to rage … END_OF_DOCUMENT_TOKEN_TO_BE_REPLACED

We travel (for pleasure, at least) to leave our world behind for a while. Still, bringing along the things we love most is often a … END_OF_DOCUMENT_TOKEN_TO_BE_REPLACED

Visit a pro audio retailer and almost every studio monitor speaker you see will have amplification built in. But visit a high-end audio store and … END_OF_DOCUMENT_TOKEN_TO_BE_REPLACED

Unless you’re a certified guitar nerd, the name Ted McCarty (1909-2001) probably means nothing to you. But no matter who you are, there’s little doubt … END_OF_DOCUMENT_TOKEN_TO_BE_REPLACED