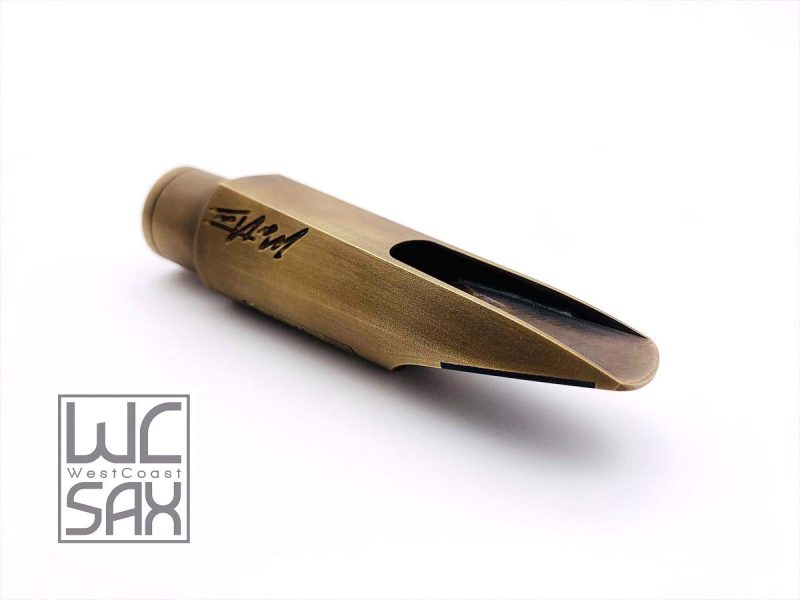 West Coast Sax says the Soul Machine is designer Matt Lee’s “most powerful and lyrical” alto mouthpiece model thus far. Responsive side rails and a high straight baffle with slight rollover near the bullet (medium) chamber provide “a soulful yet sexy sound with plenty of color, edge, and brilliance from top to bottom.” With each unit made on a CNC machine for consistency, the matte gold-plated Soul Machine is available in .082 (size 7) and .088 (size 8) versions and includes H-ligature and cap.

As veteran JazzTimes followers know, every year around now we present a report on the annual National Association of Music Merchants (NAMM) show in Anaheim, … END_OF_DOCUMENT_TOKEN_TO_BE_REPLACED

Every jazz fan knows that intimate clubs like the Village Vanguard sound different from large venues like Carnegie Hall. Clearly, the space we listen in … END_OF_DOCUMENT_TOKEN_TO_BE_REPLACED

The Roland corporation of Japan only manufactured its TR-808 Rhythm Composer drum machine for three years, from 1980 to 1983, but that short time was … END_OF_DOCUMENT_TOKEN_TO_BE_REPLACED

I got a shock when I visited a T-Mobile store last May after losing my smartphone. I asked for the latest Samsung Galaxy S-series model—but … END_OF_DOCUMENT_TOKEN_TO_BE_REPLACED