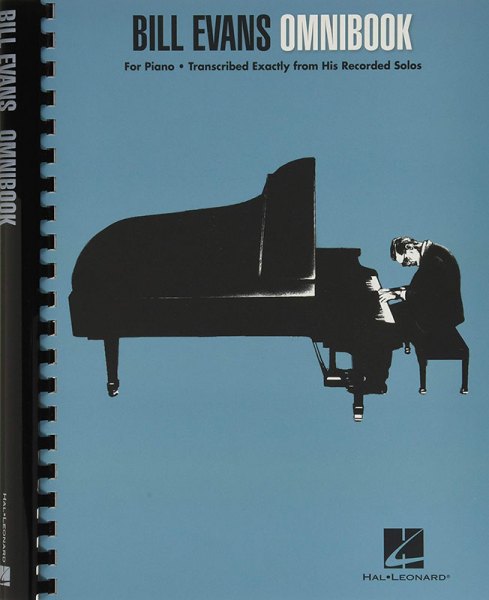 Presenting note-for-note transcriptions in a player-friendly spiral bound format, the Bill Evans Omnibook offers a deep dive into 40 of the legend’s best-loved piano solos. The easy-to-read notation is accompanied by chord symbols, rehearsal letters, and metronome marks. Tunes include “Alice in Wonderland,” “Blue in Green,” “My Foolish Heart,” “My Romance,” “Nardis,” “Peace Piece,” and many others.

Learn more about the Bill Evans Omnibook for Piano at Amazon.

As veteran JazzTimes followers know, every year around now we present a report on the annual National Association of Music Merchants (NAMM) show in Anaheim, … END_OF_DOCUMENT_TOKEN_TO_BE_REPLACED

Every jazz fan knows that intimate clubs like the Village Vanguard sound different from large venues like Carnegie Hall. Clearly, the space we listen in … END_OF_DOCUMENT_TOKEN_TO_BE_REPLACED

The Roland corporation of Japan only manufactured its TR-808 Rhythm Composer drum machine for three years, from 1980 to 1983, but that short time was … END_OF_DOCUMENT_TOKEN_TO_BE_REPLACED

I got a shock when I visited a T-Mobile store last May after losing my smartphone. I asked for the latest Samsung Galaxy S-series model—but … END_OF_DOCUMENT_TOKEN_TO_BE_REPLACED