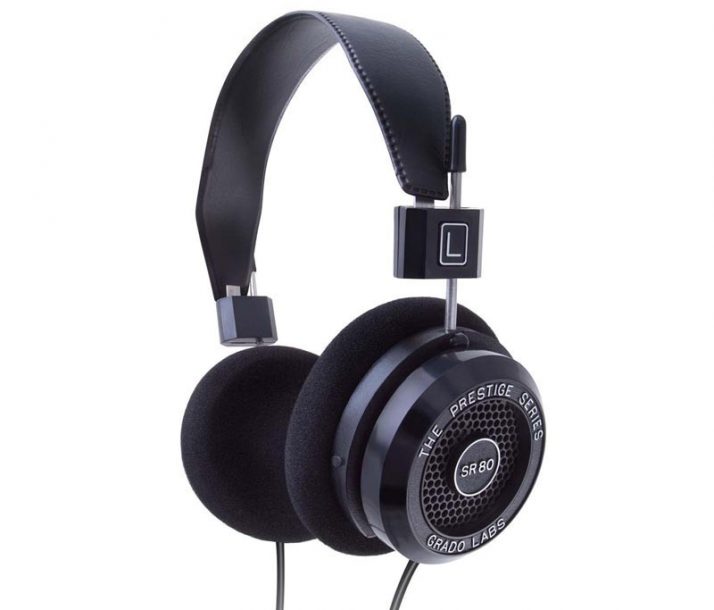 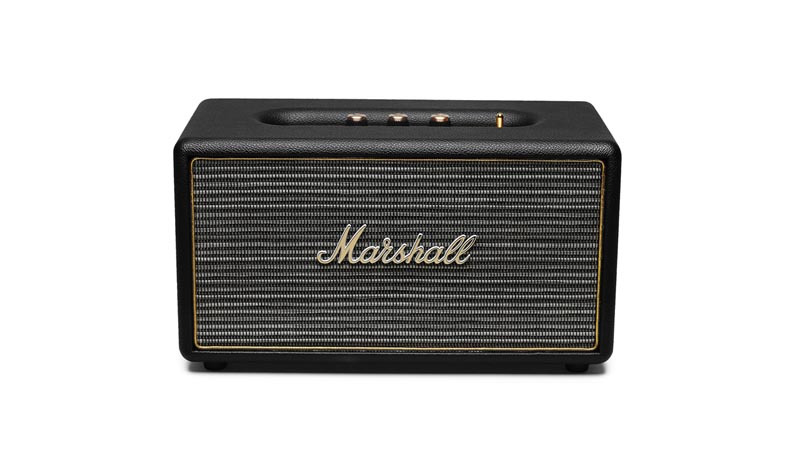 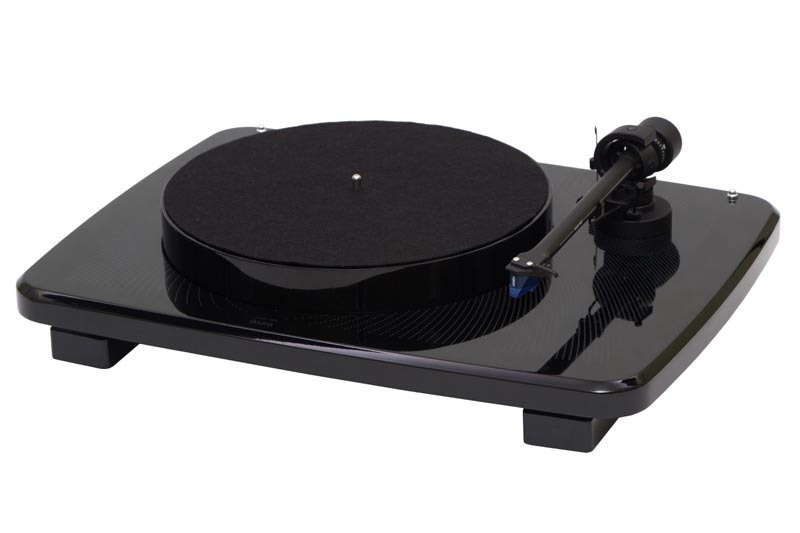 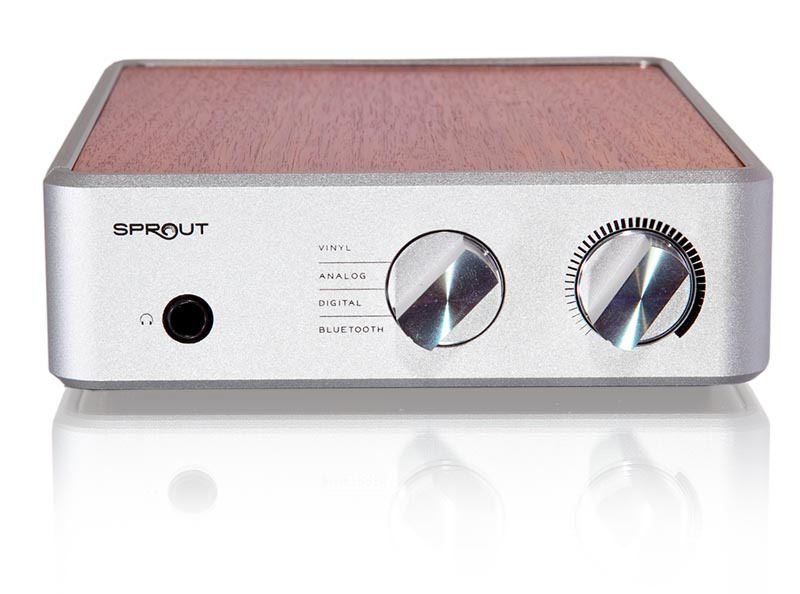 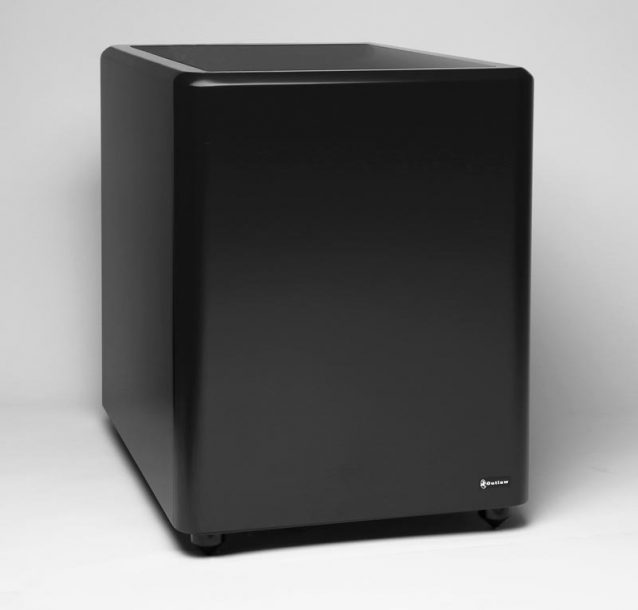 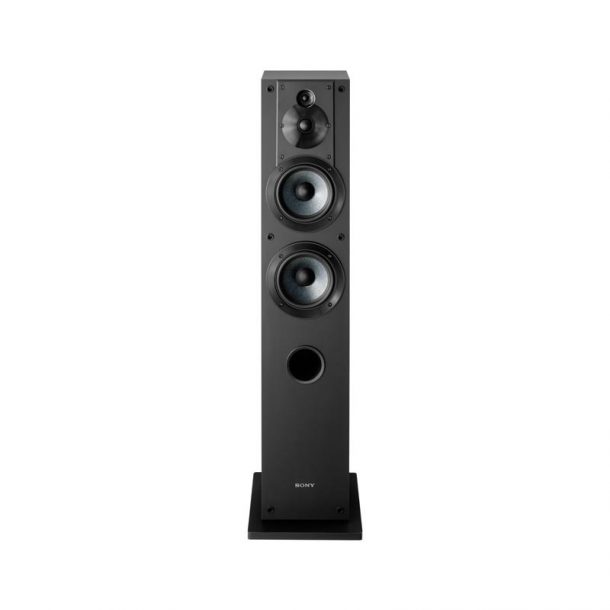 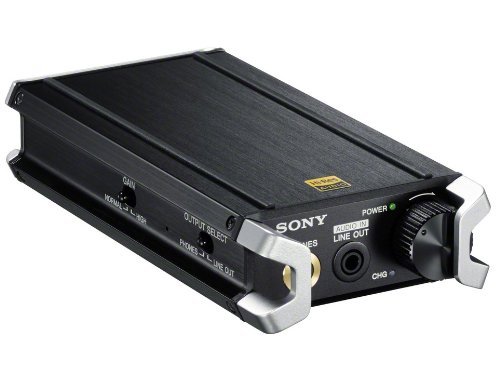 The past year’s new audio gear made it obvious that we’ve radically changed the way we listen to music. We’re dumping traditional stereos and buying headphones and wireless speakers by the millions. Many serious audiophiles now store most of their music on a computer, and use a smartphone as the source for much of their music listening.

The products I’ve picked here as the best of 2014 reflect these trends. Even some of the most conservative audio manufacturers are now building things like headphone amps and desktop audio systems.

While Marshall’s $399 Stanmore Bluetooth speaker looks like something Hendrix would have dreamed up, it sounds like something Wes would have used. It’s easily the cleanest- and smoothest-sounding Bluetooth speaker we’ve heard for less than $500. It also has plenty of extra inputs for hooking up a TV or a streaming box like Apple TV. Bass and treble controls let you tune the sound to your liking-but you’ll probably like it just the way it is.

Think of the $1,099 Ikura turntable as part of the audio-hardware avant-garde: It’s a bold, original

statement that owes little to its predecessors. Instead of the usual heavy platter atop a rectangular plinth, the Ikura employs a beautiful, well-integrated industrial design. But it’s still got it where it counts: With the pre-installed Ortofon 2M Blue cartridge, it delivers exceptionally taut bass and a colossal sense

With the Sprout, you don’t need a giant hi-fi to get audiophile-grade sound. Just connect some speakers or plug in headphones and you’ve got a full-blown, 50-watt-per-channel stereo that measures just 6 inches across. Whether you want to spin your 180-gram vinyl pressing of Milestones, play high-res downloads from HDTracks or stream WBGO from your smartphone through Bluetooth, the $799 Sprout can accommodate.

The $99 SR80e is like the Selmer Mark VI of headphones: a design that reaches back decades but remains tough to beat. The new “e” version subtly improves on the incredibly spacious, natural sound of the original SR80; it’s uncanny how much Trane’s Live at the Village Vanguard sounds like you’re in the Vanguard when you wear these ‘phones. Note, though, that the SR80e is an open-back design, so it won’t seal out the sounds of the subway or the worker in the next cubicle.

Anything that delivers high-fidelity bass simply takes up a lot of space, which is why Ron Carter’s spent the last 50 years lugging an upright bass all around the world. But Outlaw’s new Ultra-X12 isn’t crazily large, and at $639 it’s not crazily priced. The Ultra-X12’s 12-inch woofer and 350-watt amp have the muscle to handle the deepest synth-bass and pipe-organ tones, yet the model still reveals all the subtlety and detail of Carter’s softest arco playing.

With the $599 PHA-2, Sony offers audiophile-quality sound in the den or on the train. It works as a headphone amp or as a digital-to-analog converter (DAC) for a home system. The PHA-2 connects to computers through USB, and can also connect digitally to iPhones and iPads. It accepts high-resolution audio up to 24-bit/192-kHz resolution, and takes Direct Stream Digital (DSD) signals. A rechargeable battery provides clean, noise-free power.

Spending $499 for a pair of tiny in-ear headphones may seem crazy. But it starts to seem like a bargain when you consider that the Primo 8 can faithfully and accurately reproduce everything from a $3,800 Gibson Les Paul Standard to a $78,000 Steinway grand to a $2 million Stradivarius. Inside each earpiece are four drivers: two for the bass, one for the mids and one for the highs. It’s easily one of the best in-ear headphone models I’ve ever heard.

Thanks to its super-tweeter, the $478/pair SS-CS3 is one of the first affordable speakers built with high-resolution audio in mind. But even if you haven’t embraced high-res, the SS-CS3 will make your CDs and records sound state-of-the-art. When I played Charles Lloyd’s Forest Flower, the dual 5.25-inch woofers found every little detail in Cecil McBee’s basslines while the two tweeters easily conveyed everything from Lloyd’s whispered tenor tones to Keith Jarrett’s more assaultive piano playing.

Visit a pro audio retailer and almost every studio monitor speaker you see will have amplification built in. But visit a high-end audio store and … END_OF_DOCUMENT_TOKEN_TO_BE_REPLACED

Unless you’re a certified guitar nerd, the name Ted McCarty (1909-2001) probably means nothing to you. But no matter who you are, there’s little doubt … END_OF_DOCUMENT_TOKEN_TO_BE_REPLACED

In audio as in jazz, some of the most interesting trends happen far outside the mainstream. Hop onto internet forums dedicated to headphones, and you’ll … END_OF_DOCUMENT_TOKEN_TO_BE_REPLACED

On April 18, 1972, the Roland Corporation was founded in Osaka, Japan. Its mission: to produce electronic instruments and accessories for musicians. Two years later, … END_OF_DOCUMENT_TOKEN_TO_BE_REPLACED