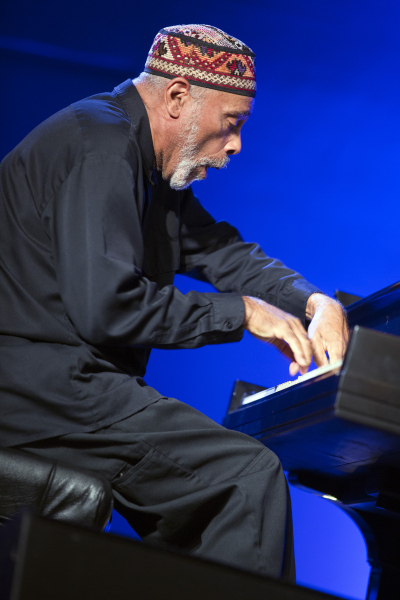 The weather gods must have been in favor of Newport Jazz’s 2021 return. A superb first day of the festival was followed by an even … END_OF_DOCUMENT_TOKEN_TO_BE_REPLACED

Two years ago around this time, they had a jazz festival in Newport, R.I., the same way they have for decades. One year ago, as … END_OF_DOCUMENT_TOKEN_TO_BE_REPLACED

This writer has always disliked first-person criticism. Readers don’t care about a writer’s subjective experience of art. The Leopolis Jazz Fest, however, has put me … END_OF_DOCUMENT_TOKEN_TO_BE_REPLACED