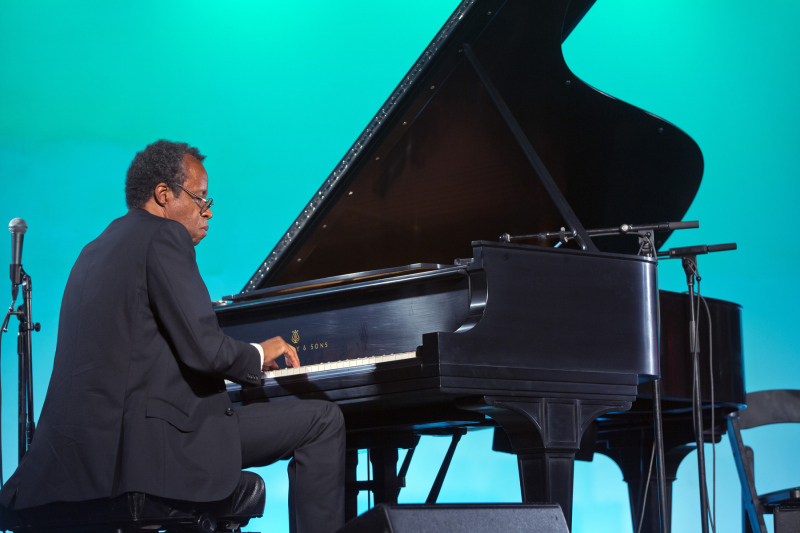 John Gilbreath, executive director of Earshot Jazz, walked to the microphone on opening night to introduce the first concert of the 33rd Earshot Jazz Festival. … END_OF_DOCUMENT_TOKEN_TO_BE_REPLACED

The year 2020 tarnished the Monterey Jazz Festival’s revered reputation as the world’s longest continuously running jazz festival (since 1958). Due to the pandemic, the … END_OF_DOCUMENT_TOKEN_TO_BE_REPLACED

“It brought us all pure joy to get together and play as a group post-COVID lockdown,” saxophonist and composer Christine Jensen told JazzTimes after playing … END_OF_DOCUMENT_TOKEN_TO_BE_REPLACED