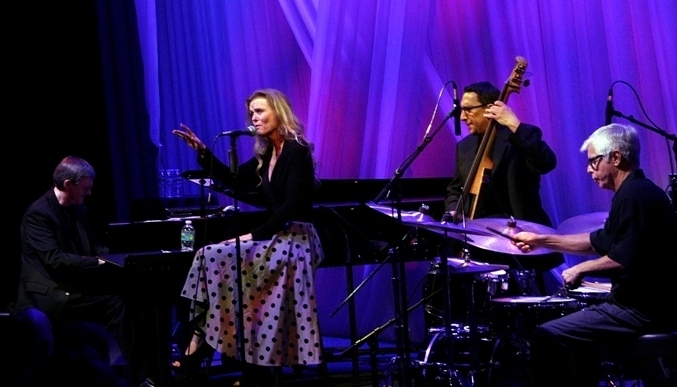 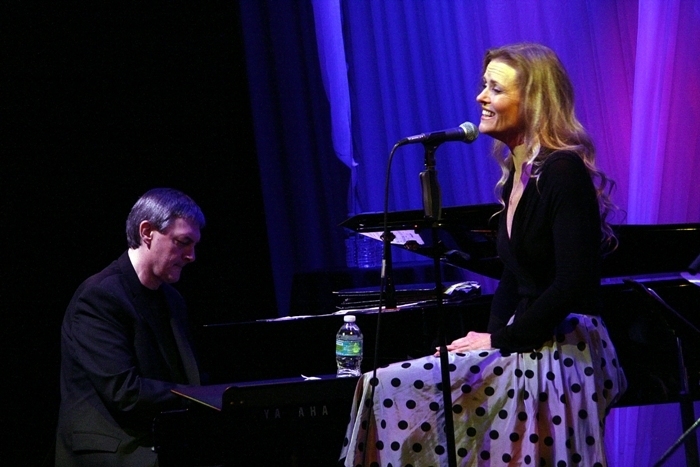 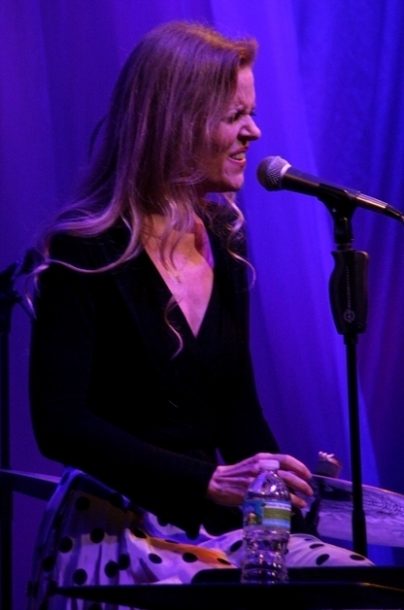 Singer Tierney Sutton opened a two-week East Coast mini-tour at Daniels Pavilion in Naples, Fla., with a concert in which she took to heart the sage advice of late mentor Ray Brown. The bassist once told her: “Give the people something they know.”

After two stunning albums early in her career that focused on either obscure tunes she loved, or jazz standards that weren’t readily identifiable to the masses, she followed his advice by mixing things up. “And then I had a career,” she said. The unspoken part of the equation is something Sutton excels at: If you’re going to do familiar material, do it differently than anyone else. That’s where you stand out as a singer.

I had hoped to report on the 2021 edition of the DC Jazz Festival without using the word “pivot,” a term that was already overused … END_OF_DOCUMENT_TOKEN_TO_BE_REPLACED

On March 10, 2020, I stood shoulder to shoulder in a crowded Philadelphia bar to hear a blistering set by guitarist Jeff Parker’s band. I … END_OF_DOCUMENT_TOKEN_TO_BE_REPLACED

The weather gods must have been in favor of Newport Jazz’s 2021 return. A superb first day of the festival was followed by an even … END_OF_DOCUMENT_TOKEN_TO_BE_REPLACED