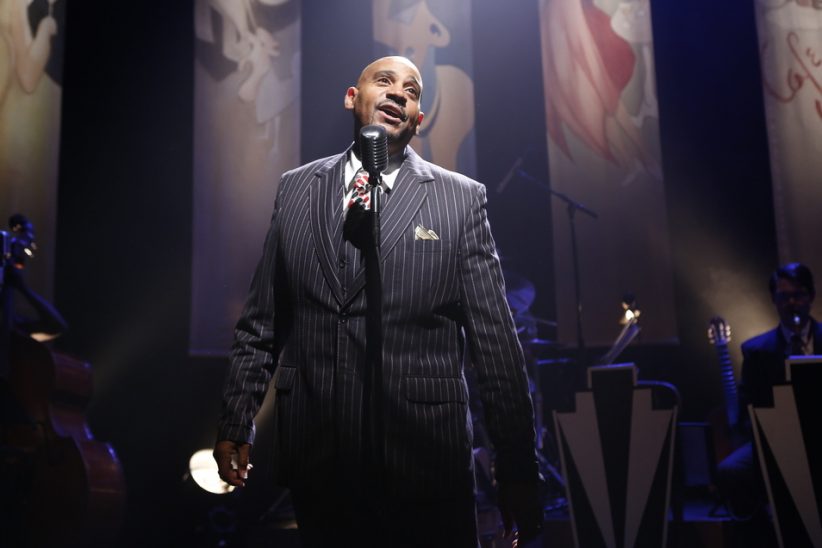 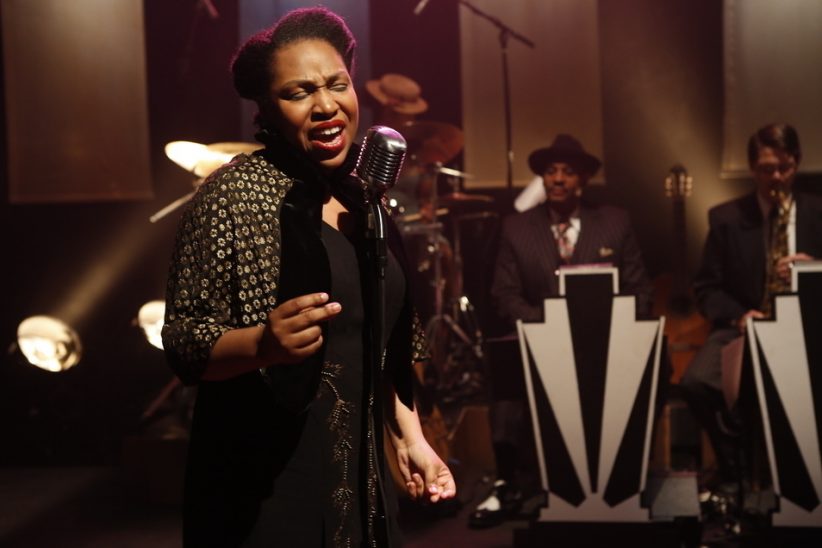 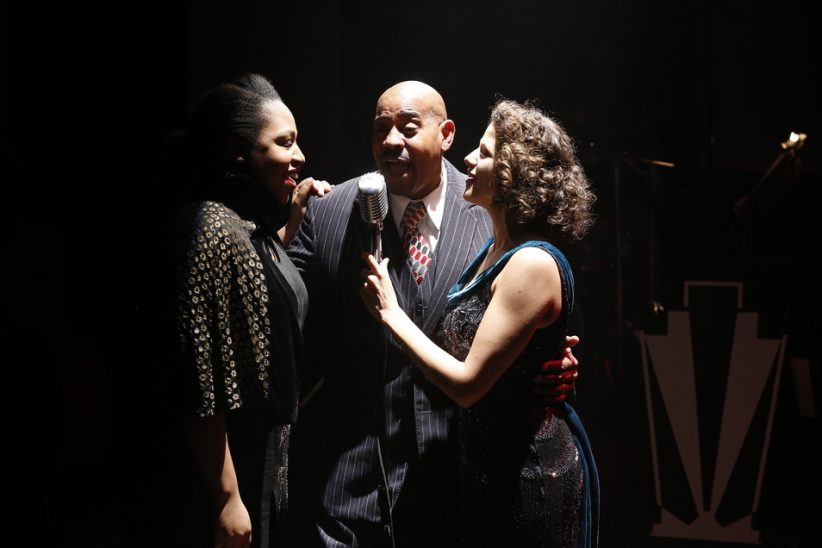 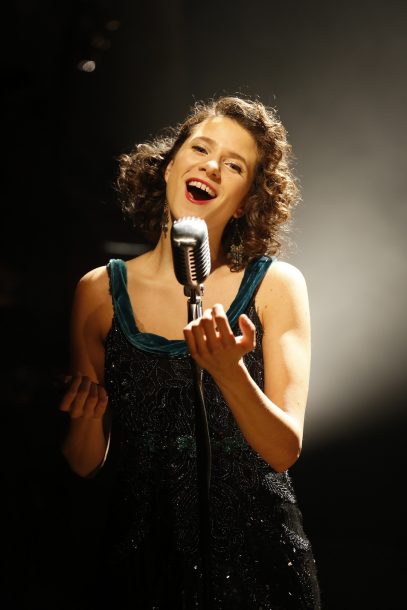 Café Society was a nightclub in Greenwich Village that, for a decade beginning in 1938, presented the cream of the era’s jazz artists, as well as comics, gospel groups and folk singers. Cheekily dubbed “The Wrong Place for the Right People,” the venue was run by entrepreneur Barney Josephson, a left-leaning proponent of integration at a time when race mingling, both onstage and in the audience, in places where music was presented was virtually unheard of, even in hip Manhattan. Josephson, often relying on suggestions from famed talent scout John Hammond, booked both black and white performers (mostly black), including Billie Holiday, who first sang her controversial “Strange Fruit” there, as well as Lena Horne, Sarah Vaughan, Paul Robeson, Sister Rosetta Tharpe and many others. An unrepentant radical, Josephson often showcased politically themed events at Café Society and was hounded by Commie-hunting journalists and politicians for his efforts. After his brother Leon was subpoenaed by the House Committee on Un-American Activities during the McCarthy era, the club’s attendance went downhill and it soon closed, leaving in its wake a reputation as a game-changer and sacrificial lamb.

All of this information is delivered during the course of the new off-Broadway musical Café Society Swing by a narrator between musical numbers. All of this information can also be found in Wikipedia, and therein lies the problem with Café Society Swing, which opened Dec. 21 at the 59E59 Theaters in New York. Rather than weave the fascinating, historically significant story of this important venue and club owner into the action, it’s relegated to side-of-stage spoken narrative by one individual, in the first act playing a journalist gunning for Josephson, then a sympathetic bartender in the second.

Through no fault of that actor, Evan Pappas, who also sings a few numbers, the show comes screeching to a halt every time the music stops and he picks up the tale, written by Alex Webb. What ultimately saves Café Society Swing, directed by Simon Green, is that music, which is so damn good you find yourself wishing they would just dispense with the story altogether, rename the production The Music of Café Society and hand out a Playbill that gives the backstory to anyone who wants to know it.

The 2022 Newport Jazz Festival’s three days of sunshine were bracketed, more or less, by a pair of all-star ensemble jams that included Christian McBride. … END_OF_DOCUMENT_TOKEN_TO_BE_REPLACED

In its first full edition since the onset of the pandemic, and with a new director of programming, the Festival International de Jazz de Montréal … END_OF_DOCUMENT_TOKEN_TO_BE_REPLACED

Among the many physical, spiritual, and institutional losses related to the still-ongoing pandemic is that of Los Angeles’ renowned Playboy Jazz Festival (PJF) at the … END_OF_DOCUMENT_TOKEN_TO_BE_REPLACED

It’s difficult to imagine what the stage and the audience would have looked like at Gaillard Center in Charleston, South Carolina, if Rhiannon Giddens’ new … END_OF_DOCUMENT_TOKEN_TO_BE_REPLACED