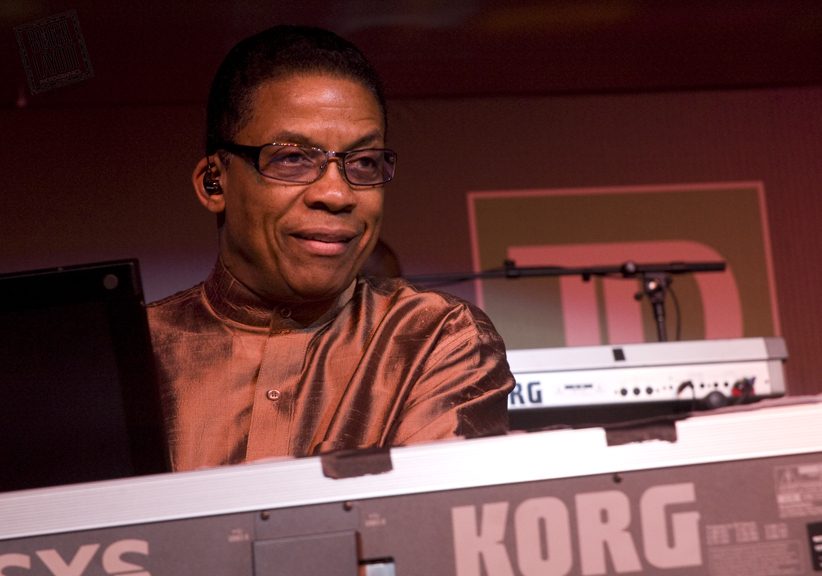 At a time when sponsorship dollars are getting squeezed, fans are becoming increasingly cautious about spending and jazz venues continue to shutter at an alarming rate, it’s tough enough for a festival, even one as well established as the 24-year-old, 10-day Toronto event, to remain solvent. But when politics, counter-programming and even the weather all seem to be working double-time against you, the challenge becomes exponentially greater. Over the years, the Toronto fest has learned to live in the shadow of its more renowned Montreal sibling. More recently, though, Toronto has not only had to accept Montreal’s significantly larger footprint and heightened international profile, but also deal with overlapping dates and, in terms of the higher-profile names, overlapping artists. This year, the Toronto fest was also forced to contend with the arrival of the G8 summit during opening weekend, resulting in cordoned-off highways and blockaded downtown thoroughfares, mobs of angry protesters, delayed or cancelled bus and subway service to the city’s core and an army of police, all within blocks of the main stage at Nathan Phillips Square. As an added bonus, storm clouds gathered for each of the fest’s first three days, delivering such torrential rain that by Sunday evening the city’s main arteries seemed more rivers than streets.

And yet, through it all, the festival not only survived but thrived. Even outdoor venues were packed, as fans braved the wind, rain and Obama and Sarkozy’s security forces to fill clubs and concert spaces.

For JazzTimes’ (and this writer’s) first time back to physical, face-front-to-the-stage live performance in more than a year, one thing was certain: It was spooky. … END_OF_DOCUMENT_TOKEN_TO_BE_REPLACED

On January 10, 2010, an earthquake measuring 7.0 on the Richter scale struck Haiti, destroying much of its capital city, Port-au-Prince. Ten years later, with two … END_OF_DOCUMENT_TOKEN_TO_BE_REPLACED

There’s no way to cover Winter Jazzfest in its entirety—11 days of performances, talks, and other events at 21 venues in two New York City … END_OF_DOCUMENT_TOKEN_TO_BE_REPLACED

The Polish city of Wrocław—population 640,000—doesn’t have a very robust jazz scene, but for 10 days this past November it was transformed into one of … END_OF_DOCUMENT_TOKEN_TO_BE_REPLACED