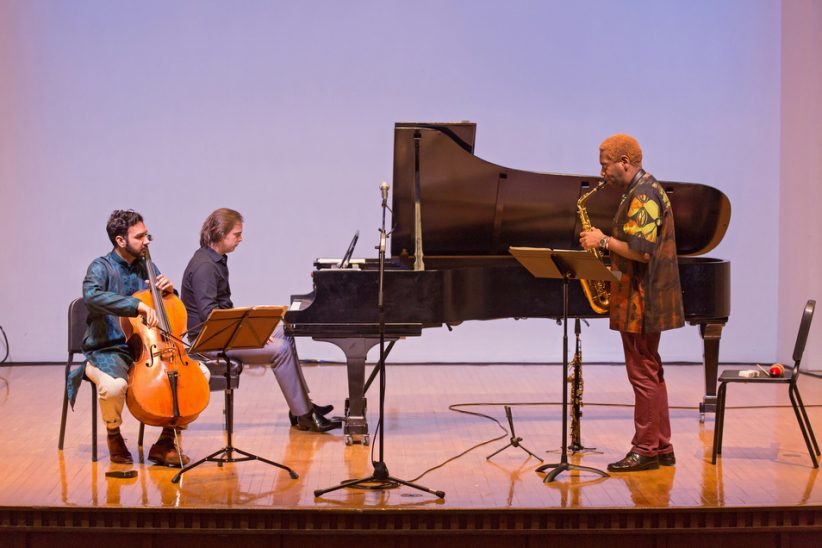 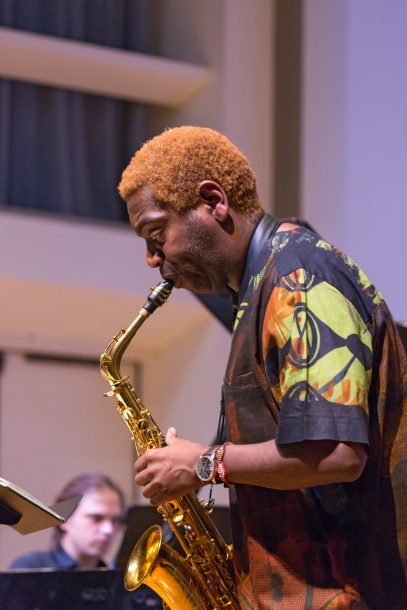 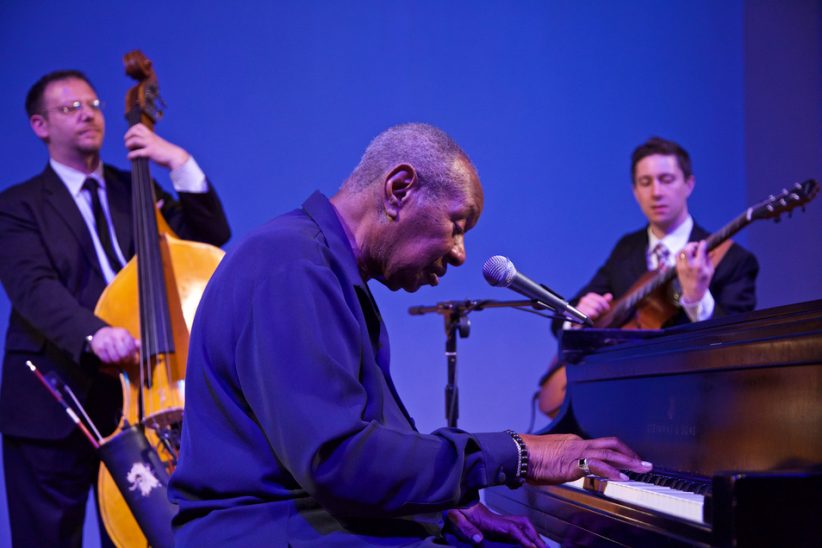 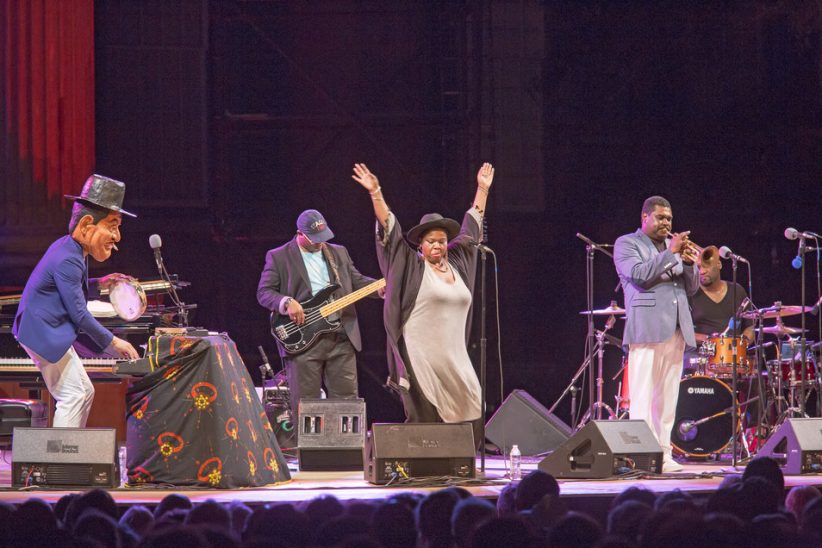 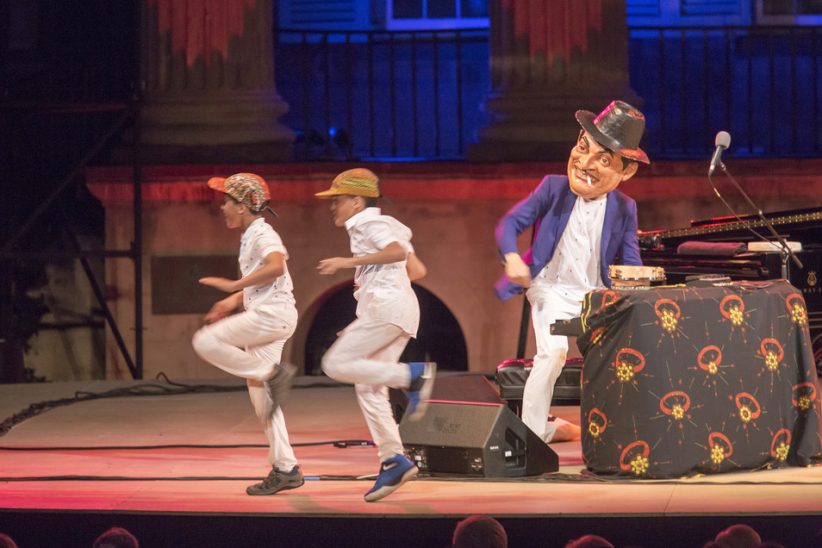 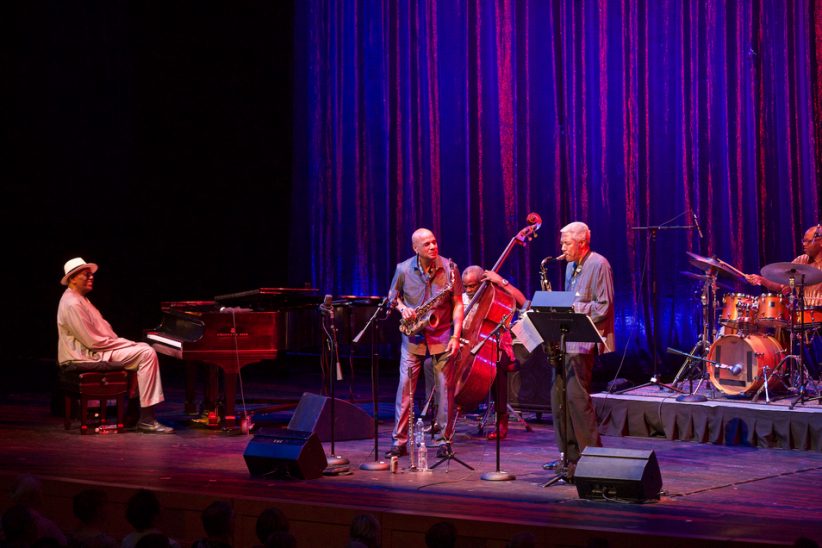 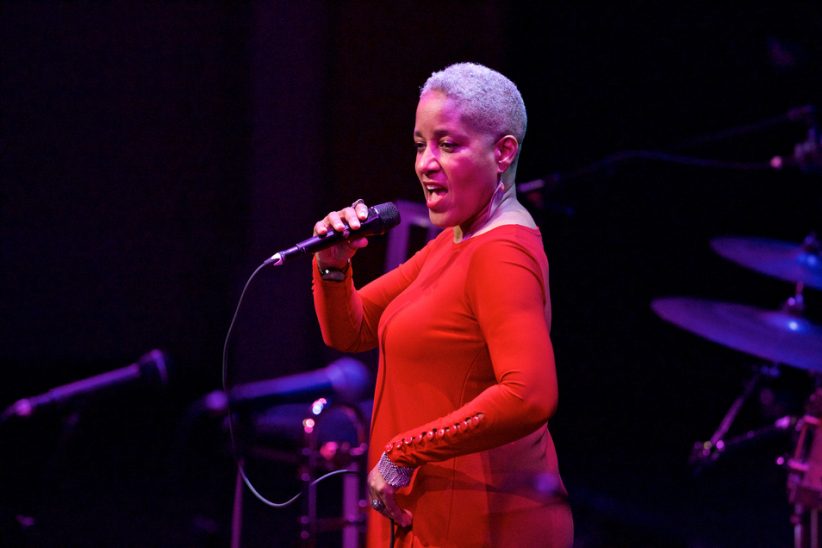 Weather veered to extremes during the first week of the 2016 Spoleto Festival USA, held May 27 – June 12 in Charleston, S.C. Thunderstorms forced Arturo O’Farrill and the Afro Latin Jazz Orchestra to abandon the great outdoor Cistern Yard concert venue on Saturday night for another College of Charleston facility, the TD Arena. But René Marie, with a sextet that boasted Wycliffe Gordon and Etienne Charles, was untroubled by the elements the following evening as she became the first jazz headliner to perform at the totally rebuilt Gaillard Center.

Opening night of the 40th-annual festival set the tone, as Spoleto celebrated the Gaillard with a dazzling new production of Porgy and Bess, the Gershwin Brothers’ folk opera that has been a wellspring of inspiration for American jazz.

After a pandemic-induced hiatus that canceled last year’s 17-day event, Spoleto Festival USA was back in Charleston, South Carolina, for 2021—but not all the way. … END_OF_DOCUMENT_TOKEN_TO_BE_REPLACED

For JazzTimes’ (and this writer’s) first time back to physical, face-front-to-the-stage live performance in more than a year, one thing was certain: It was spooky. … END_OF_DOCUMENT_TOKEN_TO_BE_REPLACED

On January 10, 2010, an earthquake measuring 7.0 on the Richter scale struck Haiti, destroying much of its capital city, Port-au-Prince. Ten years later, with two … END_OF_DOCUMENT_TOKEN_TO_BE_REPLACED

There’s no way to cover Winter Jazzfest in its entirety—11 days of performances, talks, and other events at 21 venues in two New York City … END_OF_DOCUMENT_TOKEN_TO_BE_REPLACED